If you've been to the grocery store or a gas pump, you have seen that nearly everything we buy is getting more expensive.

The latest Consumer Price Index was just released. It's the general gauge of how much things cost and for the first time in many years inflation has jumped significantly. 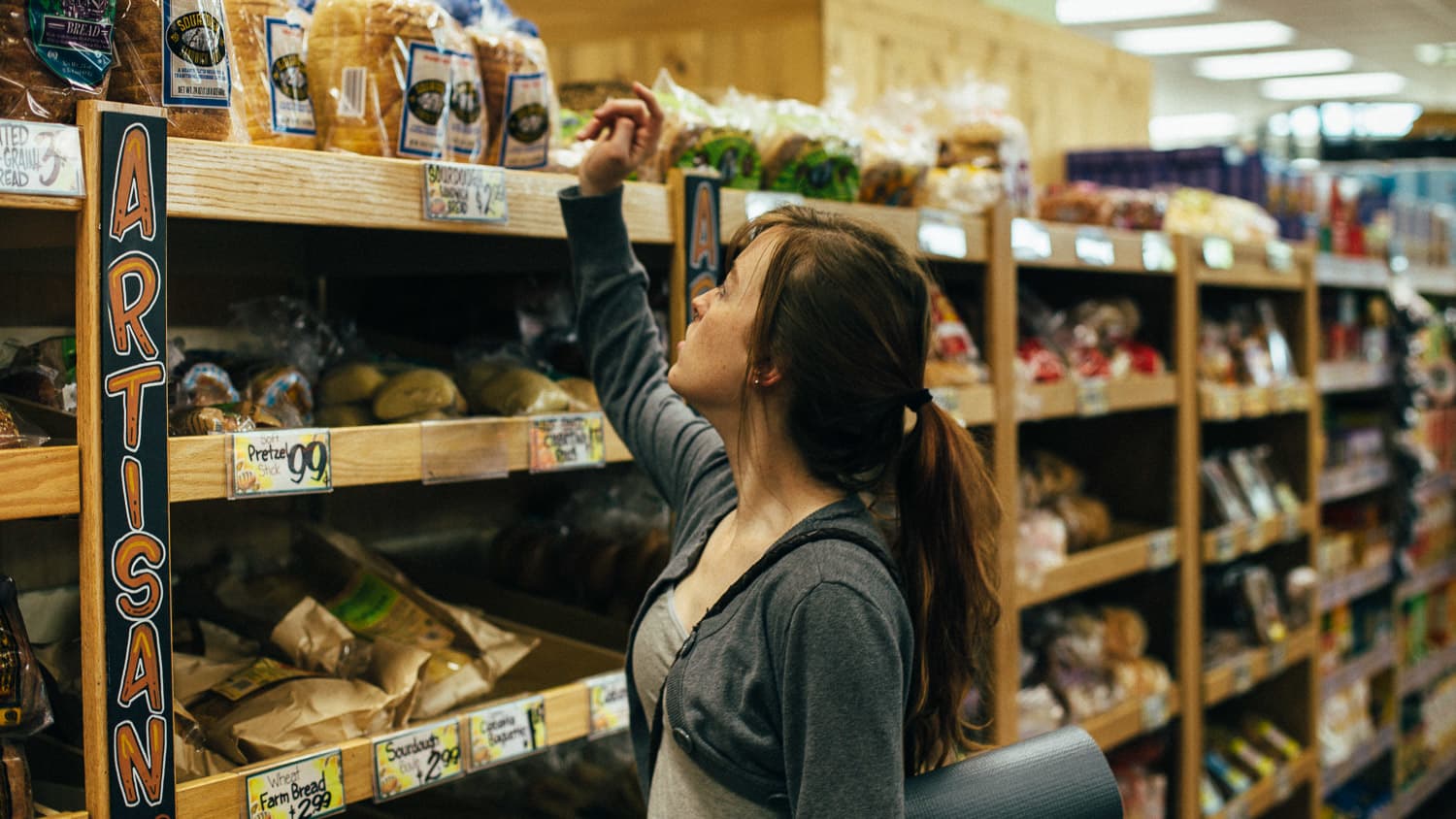 Prices Continue to Rise—Here's What's Getting the Most Expensive 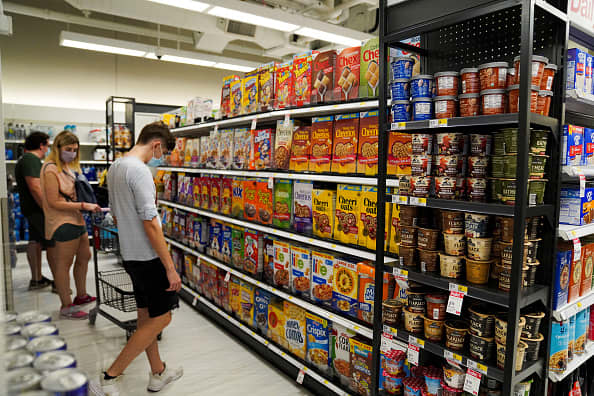 At a Gas And Shop station on McKee Road in San Jose, they have the lowest listed gas prices in the South Bay. Many people told NBC Bay Area Wednesday that when they were trying to keep up with costs, this was a good place to start.

For example, Alonzo Parks loves his classic 1949 Dodge Coronet and there’s a reason he keeps coming back to the gas station. It's getting more and more expensive to drive it.

“Yes it’s very expensive to buy gas for gas prices are climbing. So, it’s not good for us as the consumers,” he said.

In fact, the new Consumer Price Index shows that after years of relatively low inflation. The inflation rate took a moderate leap.

While the overall cost of goods went up point 4% in September. That’s an overall hike of almost 5.5% from the same period a year ago.

The index also showed how gas prices and food play a big part with gas going up 1.2% for a whopping 42% hike over the year.

Food prices especially meat are more than 12% higher than a year ago.

Matthew Holian, the chair of San Jose State University’s Economics department said he believes the Federal Reserve will use tools such as controlling interest rates to stabilize inflation.

But Holian advised working people to try to get a pay raise as well as put whatever they can afford in interest-bearing accounts.

“It’s good to have some cash reserves for emergencies. but if you have all your money in cash ..then the value of that will go down as the price level goes up,” he said.

90-year-old Dale Craddock agreed and added she also takes the time to clip coupons and checks ads for discounts and bargains. The CPI report doesn’t faze her much.

“Prices have changed a lot in my 90-years," she laughed.

Many federal reserve analysts have said they do expect inflation to subside. But if food and energy are driving inflation, it might be hard to convince people who eat and drive.