Is it Better to Rent or Buy a Home in the Bay Area? New Data Takes a Closer Look

The decision to rent or buy a home really comes down to someone's personal situation.

But in the Bay Area, the rent vs. buy debate just got more interesting because of a certain piece of information.

That information is called the price-to-rent ratio. The difference as calculated by Moody’s Analytics is between the cost of renting and the cost of owning a home. 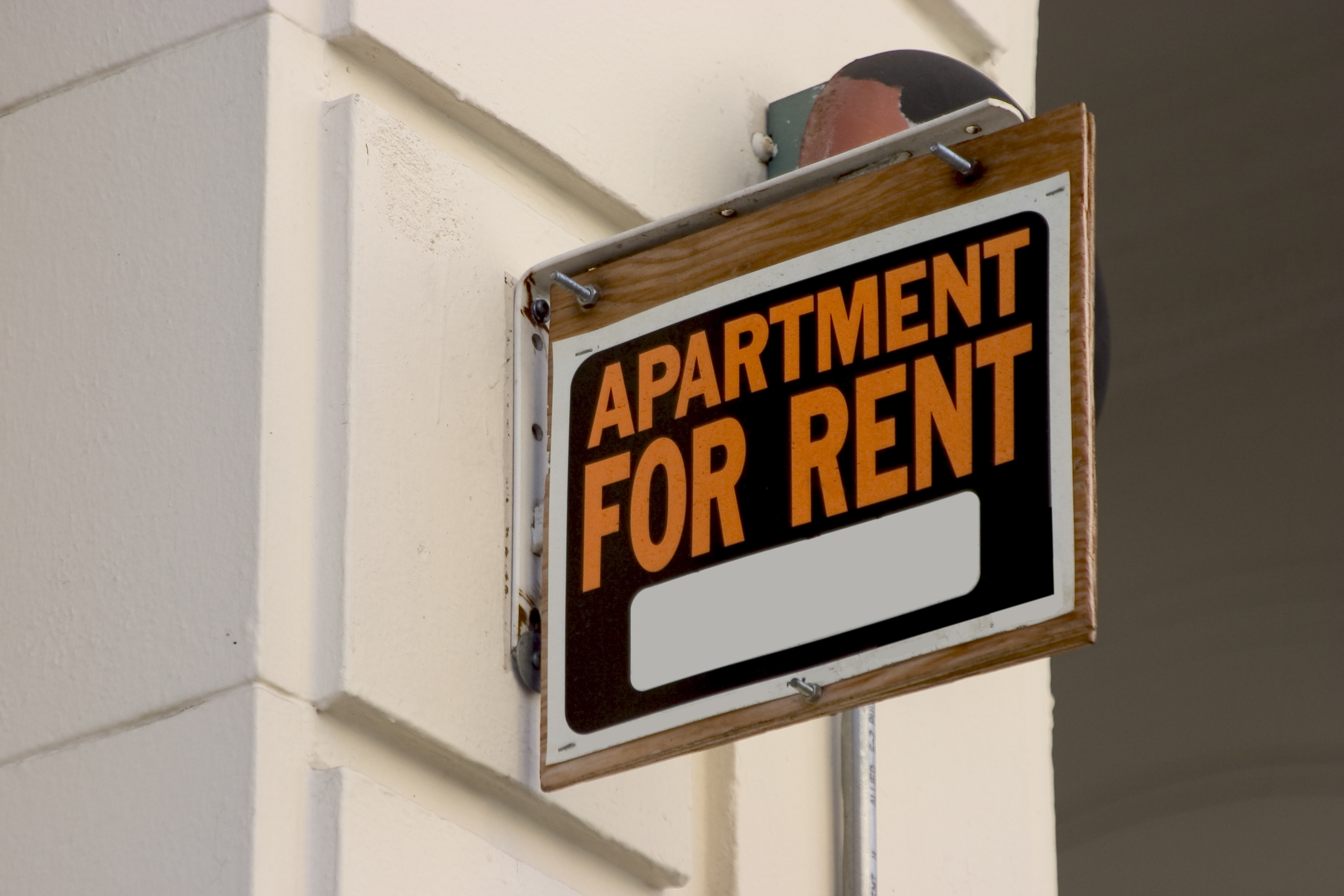 Making It in the Bay Jul 29 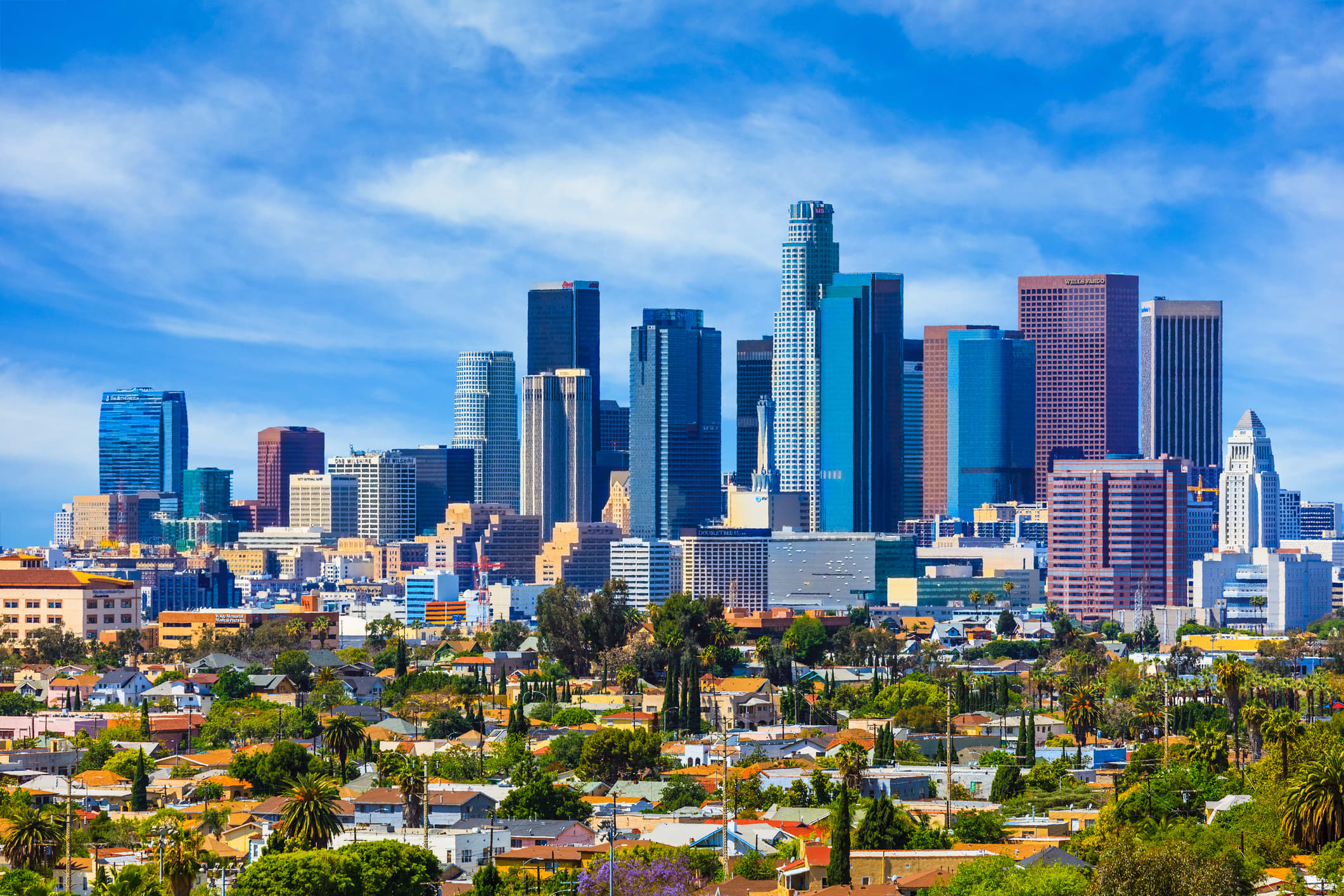 Rent Prices Are Soaring in These 5 U.S. Metros. Here's What to Know Before Moving to a Cheaper Area

That’s the problem. The cost of home ownership in the Bay Area has gotten so high, Zillow economist Nicole Bachaud said that the ratio points to renting being the cheaper alternative.

"It's around $3,200 a month to rent an apartment, versus it's around $7,000 in just principal and interest, not including tax and insurance for a typical mortgage payment. So, that's over double," she said.

On the other hand, if someone buys a home, they will eventually own something.

“Especially here in the Bay Area, because the prices are so high and the value is still really good, you can sell that house later and go live almost anywhere else in the world that you wanna live," said San Jose resident Laura Colunga.

Most people who NBC Bay Area spoke to Wednesday said they are renting at this time.

"I am renting now, with a few roommates, which is crazy, cause I live with two other people to be able to rent out here. That's absurd, that's why I want to buy a house," said Dante Thomas of San Jose.

Making It in the BayHousingRentBay Area Housing