Livermore Man Helping to Change the Face of Winemaking

Wine making was always a team effort for Phil and Debra Long. When they relocated from Southern California to Livermore and were seduced by the growing wine region -- dabbling in the time honored tradition of crushing and aging grapes -- it was together.

When the hobby outgrew the garage and transformed into a full-blown winery business, both had a hand in it. Debra worked the front of house, Phil toiled in the back crafting Cabernet Sauvignon and his own Debruvee blend. 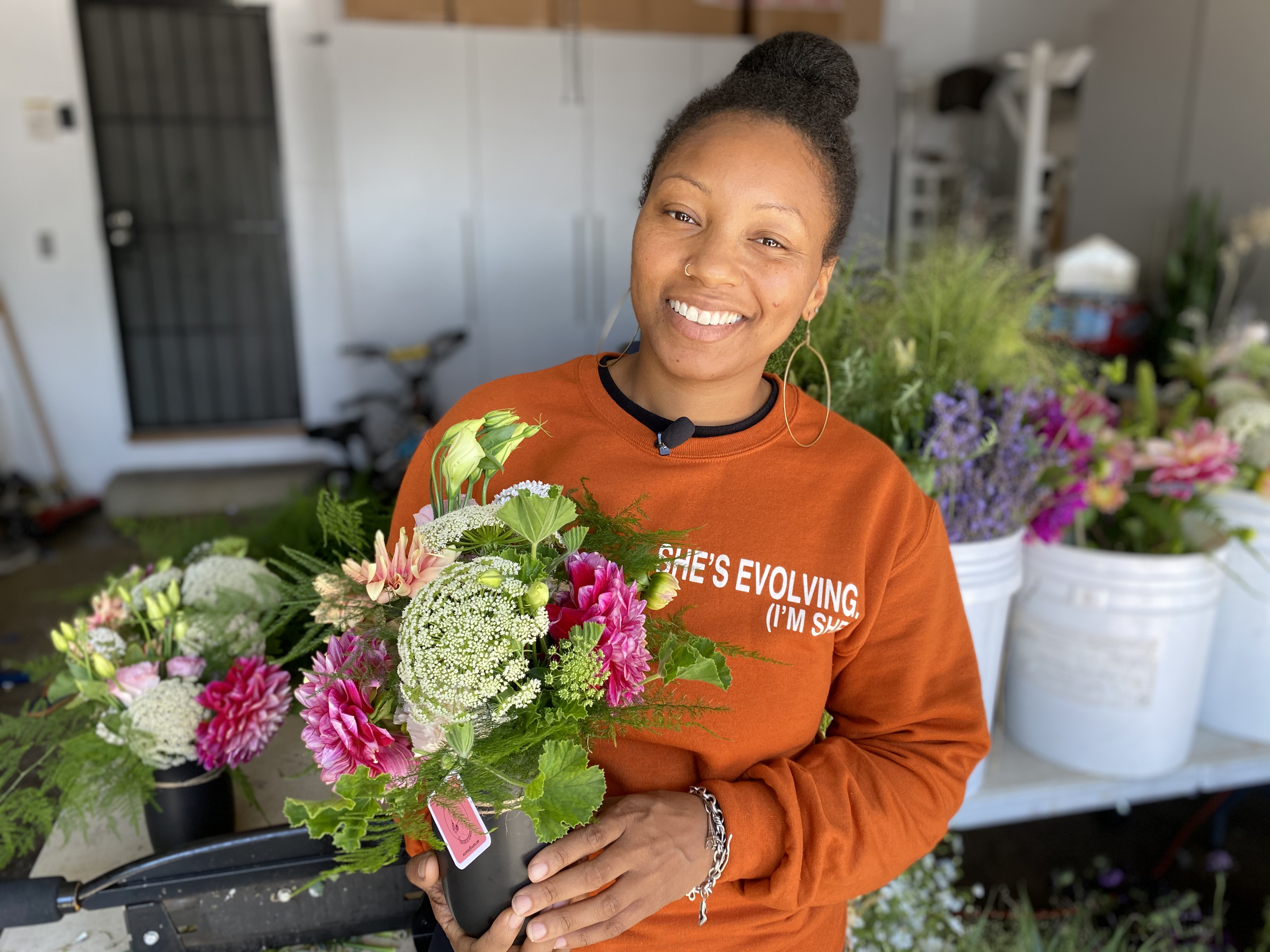 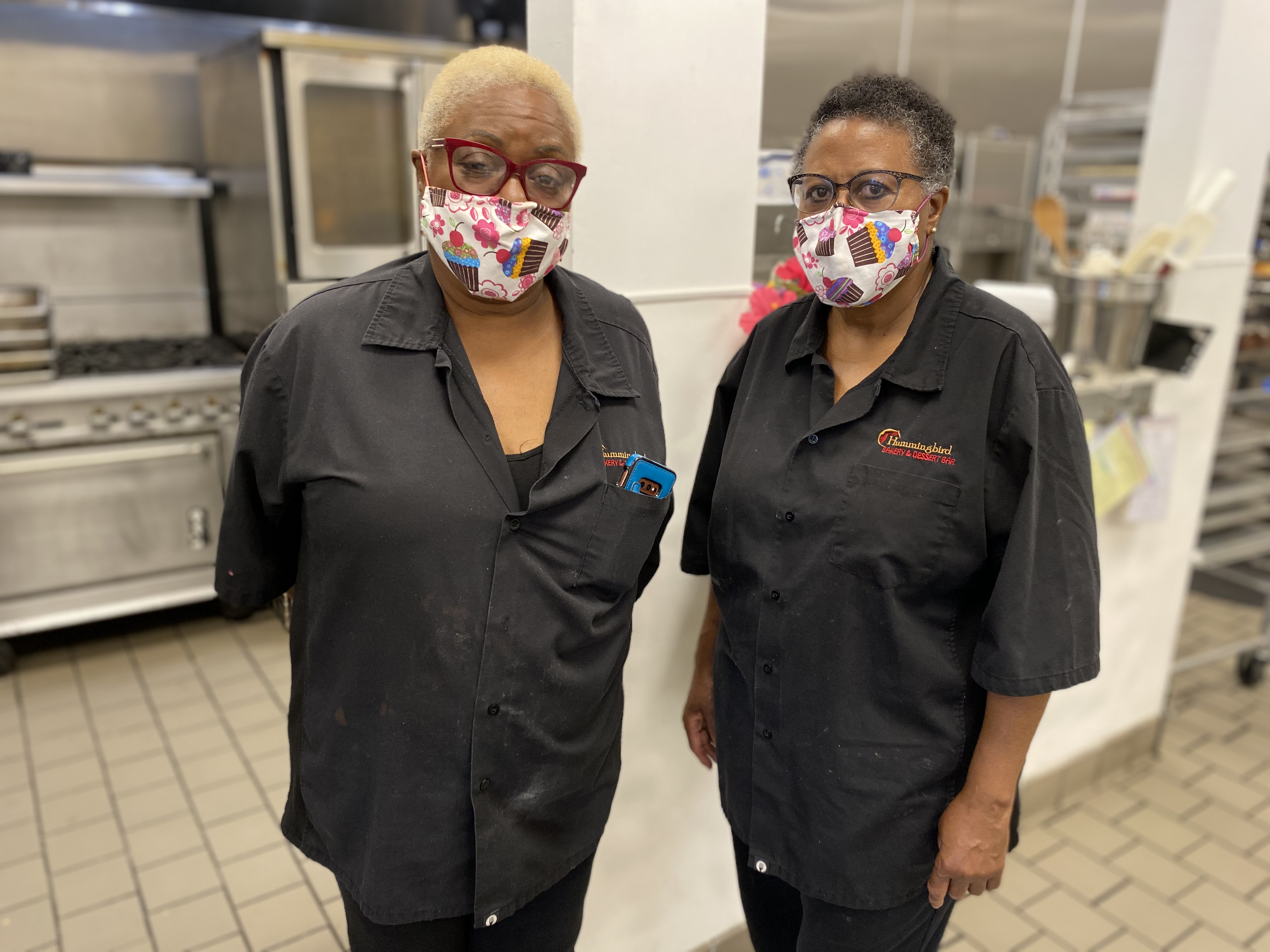 Phil designed a heart label on the wine bottles, a tribute to the crystal hearts he used to buy his wife, which sparked her obsession with all-things heart shaped. The design of hearts and vines is even tattooed on his arm. Debra sat with him as he got the needle.

As another display of their romance, Phil installed a mural in the tasting with a picture of the two of them. He assured her she would be part of the business, even when she was diagnosed with cancer in 2016. Even when she died in 2019.

"I said that's never coming down," Long said. "You were the face, are the face and always will be the face."

With Debra now gone, Longevity winery sits firmly on Phil Long's shoulders. But because of COVID-19, his tasting room is now closed , and his long-planned launch of his own national white label line was delayed by the virus.

"All the sales meeting I had lined up, they started falling like dominoes," he recalled.

In the wake of the death of George Floyd, Long found a growing need for his voice. Not only is he one of the nation's few Black winemakers, he also serves as president of the Association of African American Vintners. It's a group that is minuscule in contrast to the behemoth of the wine industry.

"African-American wine makers and certified minority," he said, "you can count them on one hand."

As Long's own business saw a sales jump in response to the Black Lives Matter movement, so did his desire to promote Black owned wineries across the country. He said Black owned wineries currently make up just a tenth of one percent of the entire industry. His take on the statistic is that African-Americans don't come from a culture of winemaking. But he hopes that creating opportunities for young winemakers of color, will become the ground floor of a changing culture.

As Long revives the national launch of his Longevity brand while also promoting virtual wine tasting packages and wine club sales. He acknowledges he's weathering a pandemic, a national soul-searching on equality, and the launch of his brand without his partner Debra.

But somewhere in that loss, is a roadmap for the future.

"For me, I think if I can be comfortable, and happy and continue to honor Debra's memory," Long said, "that's what's making it, to me."