Making It in the Bay: Homeless Couple Serves Eviction Notices to Make Money

People being forced out of their homes as rents skyrocket is not that uncommon in the Bay Area. But most would probably never expect to find the person serving an eviction notice to be homeless.

Evictions by the evicted is not a process Kim Hansen and John Heddring, a homeless couple, ever thought they'd be a part of, but they're doing it.

"I hate doing it, but we need money, you know," Hansen said. 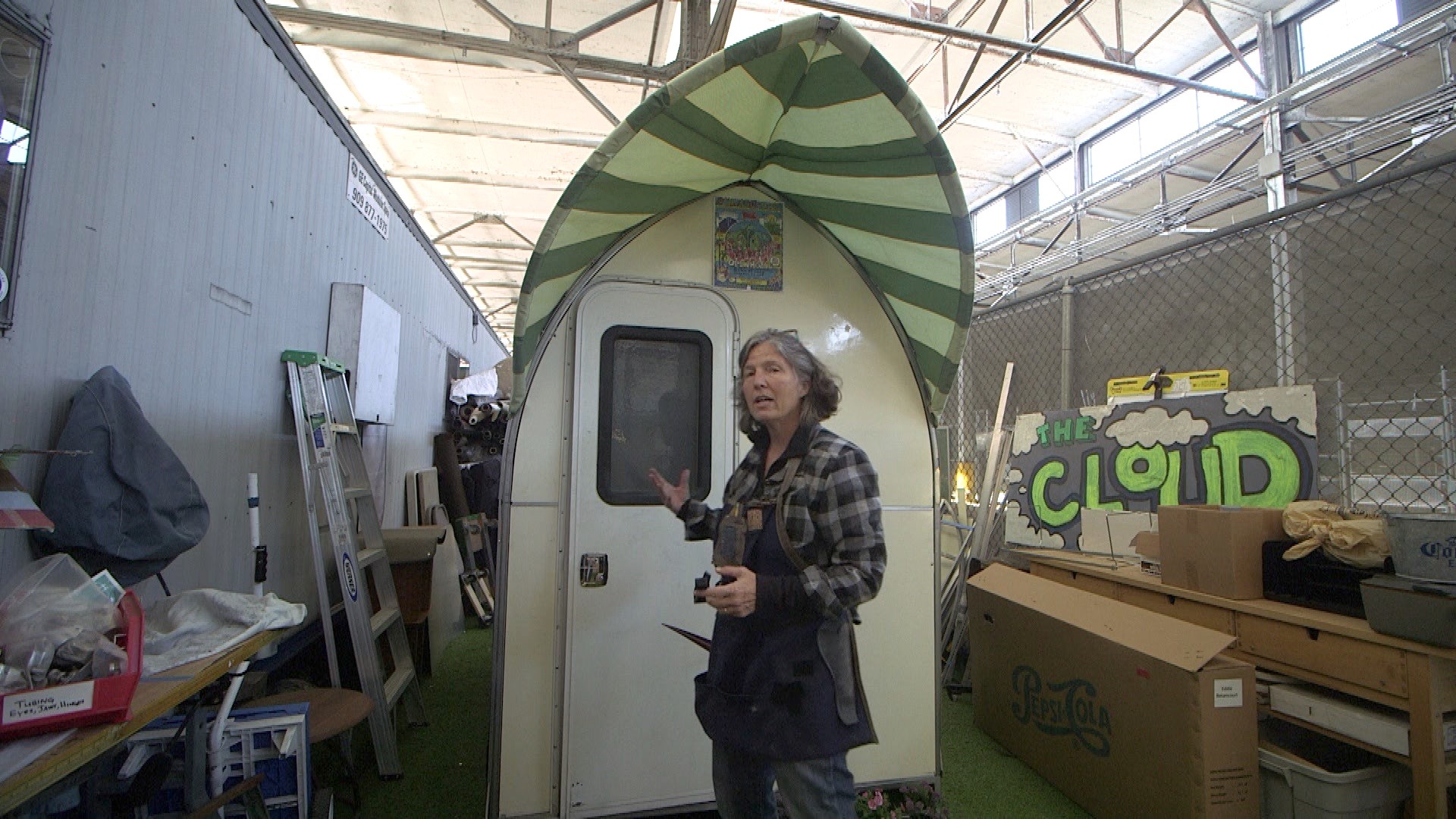 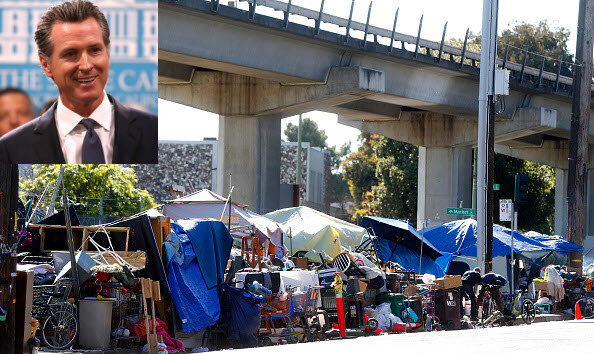 A few times a week since September, Hansen and Heddring have hopped on public transportation and delivered eviction notices to people in San Francisco, Oakland and San Jose, earning about $150 to $200 per week. They found the job on Craigslist.

"It's not going to propel us into fortune and fame, but it does help with everyday needs," Heddring said.

Hansen said she lost her Lake County home and her job in the Valley Fire in 2015. She then moved into a 50-year-old trailer with Heddring.

Jennifer Sarkany and her partner Ramsey Abouremeleh say they moved into the Outer Sunset home they rented in 2018 expecting the best. They were looking for a safe neighborhood close to Sarkany’s school. Instead, they say the next eight months were a waking nightmare, eventually leading to an acrimonious legal battle against their landlord Christie West. Jessica Aguirre reports.

Carolyn Gold with the Eviction Defense Collaborative said there are about 3,000 evictions filed in San Francisco every year.

"We are in a housing crisis, and that is why we have so many people who are unhoused," she said.

Amid the pinch, it's not unusual for people just trying to survive to do odd jobs.

"They're working as hard as they can to be able to stay in the Bay Area, and that's why they're taking these contract jobs and living sort of on the edge," Gold said.

Mariah Bradford spent months of her time and thousands of her own dollars to get 62-year-old veteran Eddie Mitchell his first home. Garvin Thomas reports.

Heddring, who has been evicted, said he doesn't see the irony. It's just income.

"Hopefully I can get on a path that will lead me to a more secure income, a more stable life for my girlfriend, myself, my kids," he said.