The latest National Association of Realtors report provides a look into how hard the path to home ownership has gotten in the Bay Area.

Realtors in the Bay Area said they have not seen such low inventory numbers in years. The realtors also add they are increasingly battling with each other to get the winning bid.

"These are bottom of the barrel numbers - that's why it's so hard to buy a home," said Cristina Gonzalez, a realtor with Keller Williams. 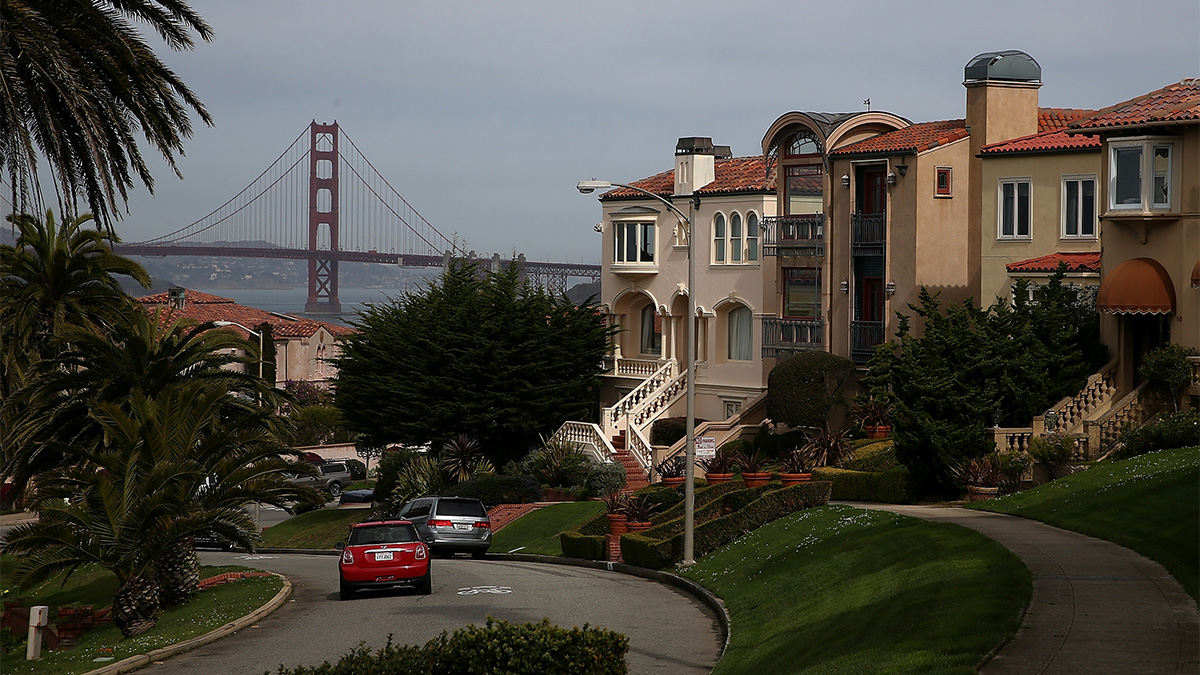 Making It in the Bay Jan 15 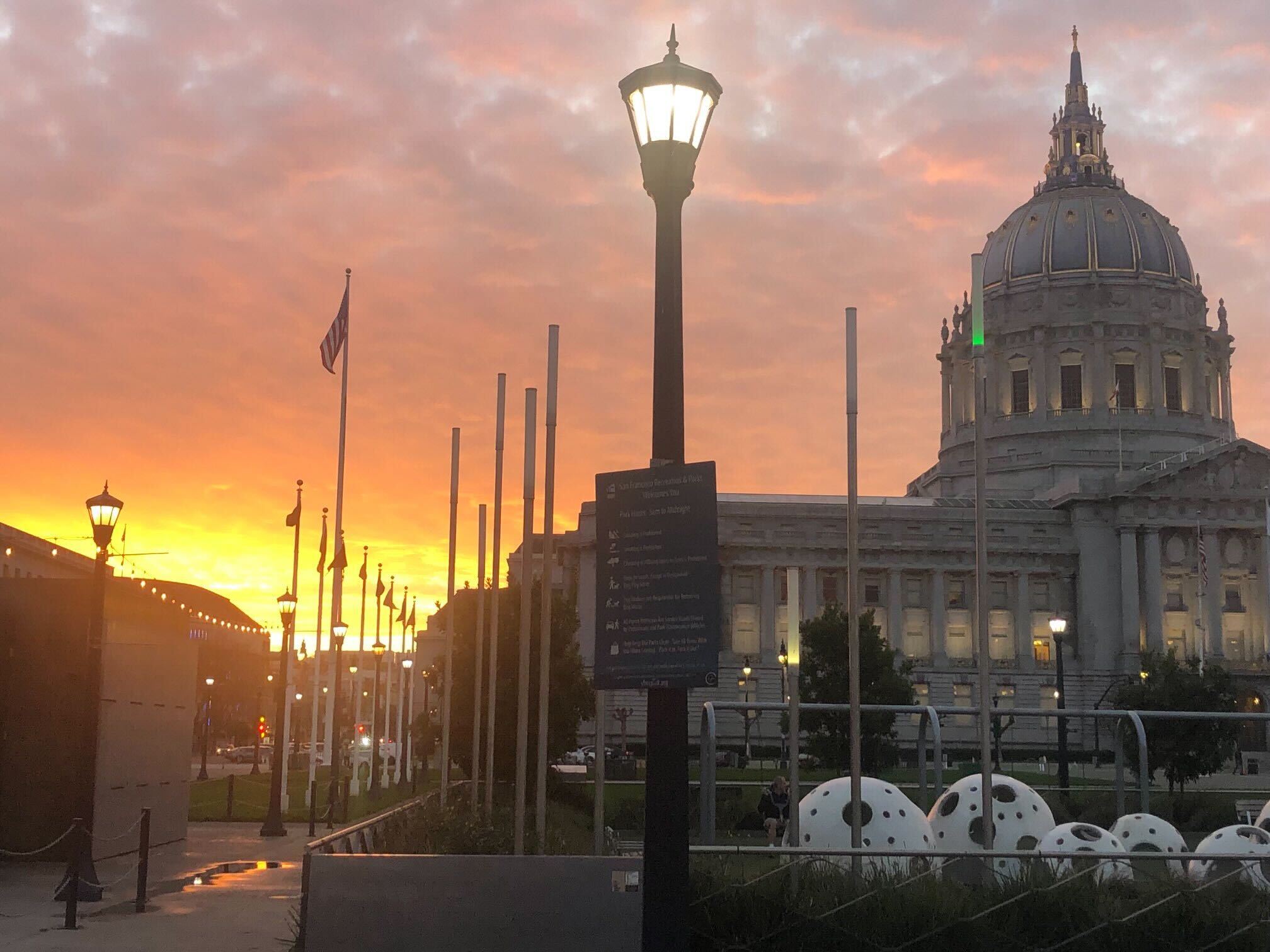 On Tuesday, there were only 297 homes for sale in San Jose, a city with over a million residents. The figures include townhomes.

Homes that do not reach market are usually snatched up by a buyer in less than a week -- and they are not cheap.

"We are seeing 110% over asking," Gonzalez said. "That's just very common these days."

Realtors said it is the same trend around the Bay Area and across much of the state. The market is leaving potential buyers thinking twice.

"There is this misconception that we have people leaving California in droves, but the fact is that the jobs are still in California," realtor Elsa Garza said. "And we have a huge buyer base in the Bay Area."

Buyers who are increasingly battling over fewer options.

Realtors said anyone in the market needs a lot of patience and lots of money to make your bid stand out.

"You have to buckle down," Gonzalez said.