Another study released this week shows more people in the Bay Area are thinking of leaving.

In fact, more Californians than ever are thinking of moving away, partly because of the high cost of living, but also partly because many tech workers now can move and still keep their jobs. 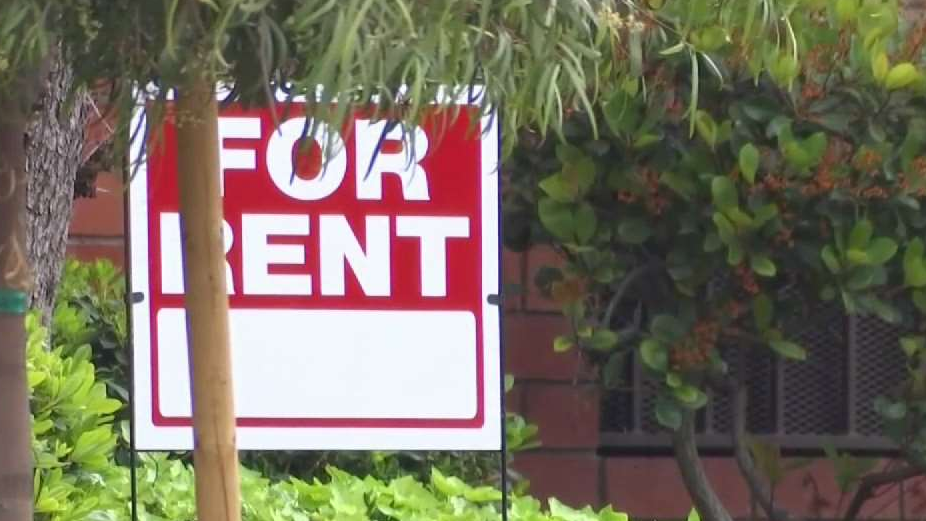 The latest survey comes as housing prices in the Bay Area have actually moved higher, largely because many people are hesitant to put their homes on the market, leaving little inventory for buyers to compete over.