"It's getting better, a lot better than a couple months ago, but it's not enough," sad a local restaurant owner

Tech companies are following Apple's suit in delaying their return to office due to the spread of the delta variant, but other surrounding businesses are suffering the ripple effects.

For local restaurants across the Bay Area, the lack of tech workers' foot traffic is affecting their businesses and the delta variant is making it harder for them to keep afloat.

According to reports, Apple delayed its return to office until October. South Bay companies such as Mountain View's Egnyte said this is no surprise. 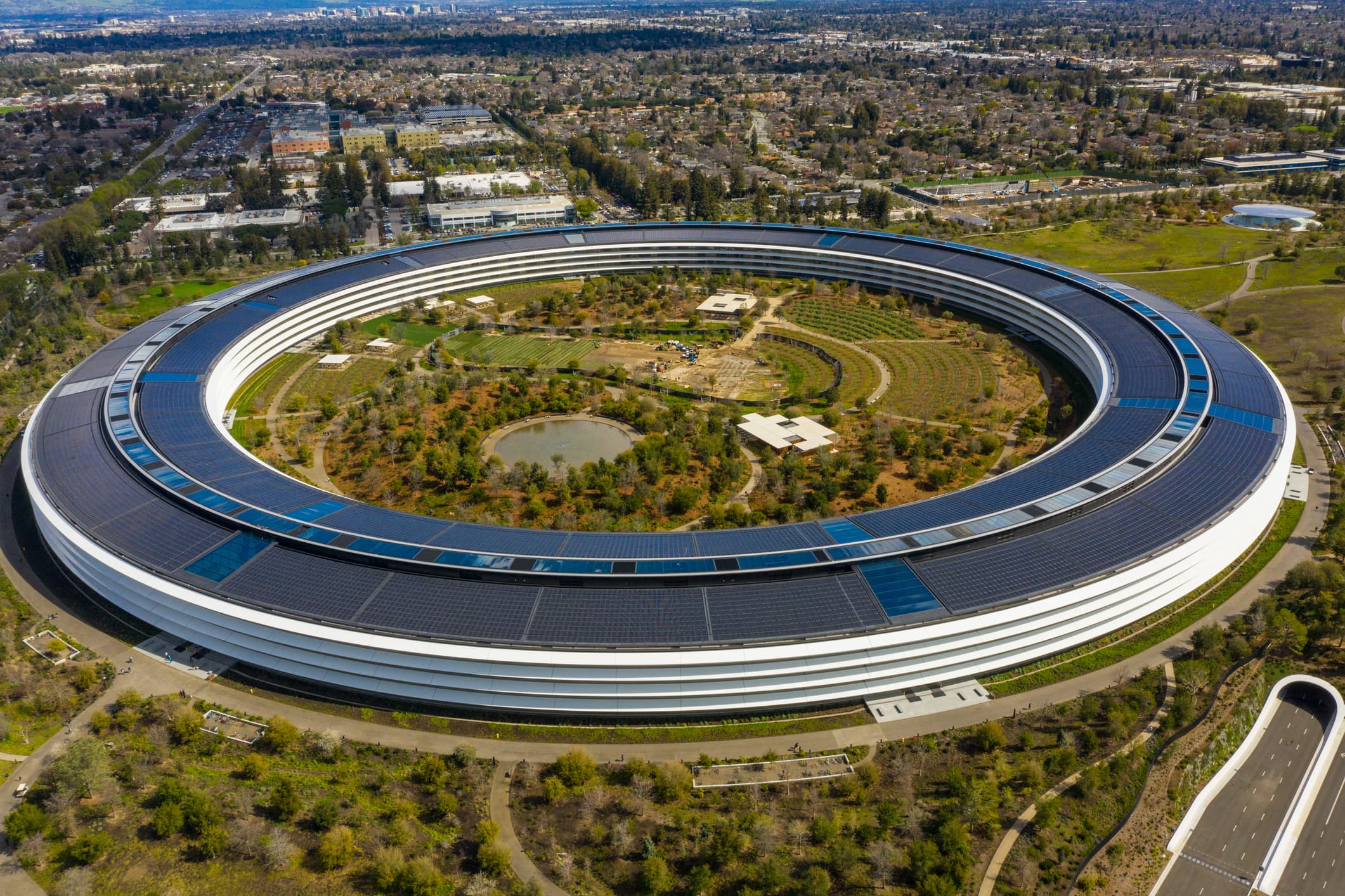 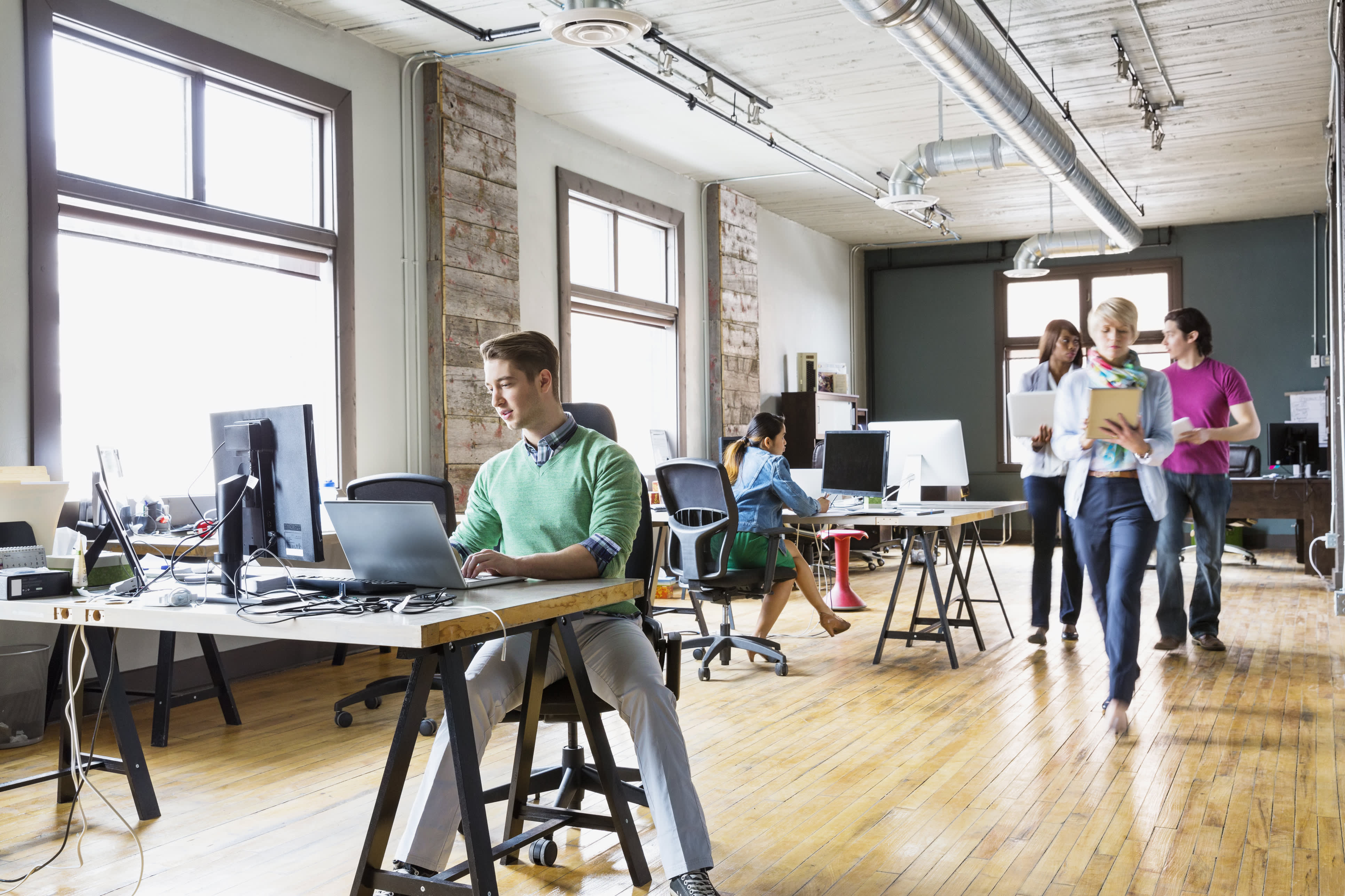 Post-Pandemic, the Office Will Now Have a Whole New Look

Their numbers are strong, employees are healthy and they can afford to take things slow.

"You can tell people this is the game plan," he said, " it's not cast in concrete, it might change. As people see that, they feel more relaxed that nothing will be draconian from the company or the corporate world."

But for other businesses like Ume Chinese Food, things are moving "too slowly."

"It's getting better, a lot better than a couple months ago, but it's not enough," said Ume's owner Tony Zhang who said they still need more people to go back to work to make the restaurant's ends meet.

The good news is tech-watchers say offices will eventually be full again as companies push employees to come up with new post-pandemic products, but it might just take a while.