As a designer and maker of boat interiors, Liz Diaz has an eye for what makes up the necessities of a tiny living space. So, it wasn’t that much of a stretch when she designed a tiny 45-square-foot home she envisions as a potential dwelling for the homeless.

Diaz has long sewed items like colorful cushions, sail covers and curtains for the Bay Area’s boating community. Her Pier 40 studio boasts a working view of the South Beach Harbor Marina and many of the boats bearing her creations. But it was her view of the city’s monumental homeless issue that inspired her to try her hand at building a prototype for a small 5-foot by 9-foot structure, which she dubbed Canvas Houses.

Despite its name, the house is built on a steel frame, covered in insulated fiberglass with a forest green washable cover — a green striped awning stretches over its door. Inside is a table that folds into a bed, a small desk and space for a compostable toilet. And most importantly, Diaz said, it has a secure locking door and window, which is one of the biggest concerns for people living on the streets.

"You can’t be thinking of what your next step is when you’re on the upper bunk in a homeless shelter worrying about your stuff being stolen," Diaz said.

Diaz envisions communities purchasing the micro-dwellings to create small villages where people could live while rebuilding their lives. She is hoping to interest a city or organization in purchasing a number of the homes — with the profits funneled back into the project.

"I mean, it’s a transitional dwelling,” Diaz said. “But just a boat is a transitional space to be. People are in them for five, 10, 20, 30 years. People go around the world in boats. It’s all small space."

A resident of San Francisco’s North Beach, Diaz said she was inspired by constant news stories on homelessness and the circle of frustration surrounding the issue. She heard a constant plea for creative solutions to the address the growing problem, which has enveloped many major U.S. cities.

"Creative solutions for homelessness sounds like a job description I already have," she said.

On a recent day, Diaz displayed her two canvas house prototypes on San Francisco’s Embarcadero, inviting the public and organizations that work with the homeless to tour them. Among those turning out was the San Jose-based group Villages of Hope, which hopes to build villages to house the homeless while they rebuild their lives.

"These would be strong enough, sturdy enough that people could have their personal properties in them, go to sleep at night and not be worried about being attacked or abused," said Peter Miron-Conk of Villages of Hope.

Miron-Conk said in order to dent San Jose’s homeless crisis, communities would need to create villages of 1,000 to 1,500 people. Diaz has yet to work out a price for her structures, but they figure to cost thousands of dollars each. She estimated the single-room occupancy dwellings are built sturdily enough to likely last as long as 10 years. 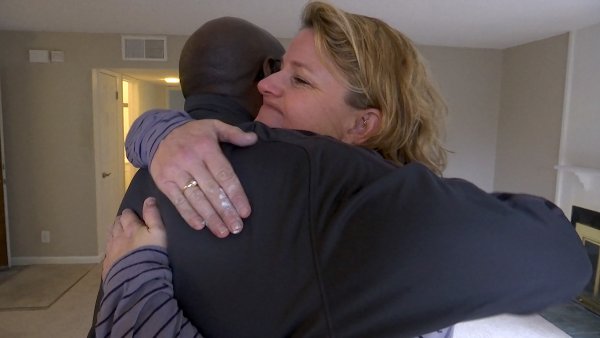 Making It in the Bay: Realtor Goes Above and Beyond to Find, Fix Home for Veteran 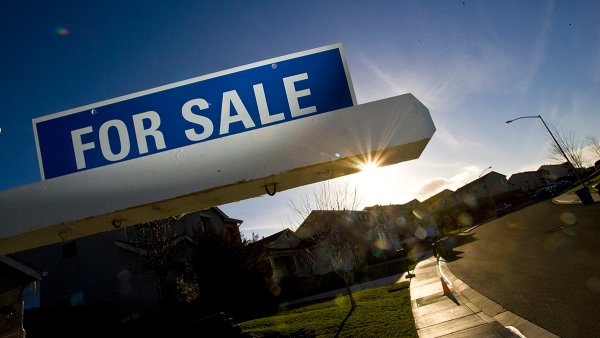 "So, basically we’re trying to create something that would be comfortable for a person to live inside, that had dignity, felt like a house, for a neighborhood that would have to look at these tiny dwellings," Diaz said.

Diaz emphasized her design is not a tent but a solid structure that is more suitable for inhabiting than a Tuff Shed as some communities have proposed. She said her houses aren’t just aimed at pleasing the people who will live in them. They’re also geared toward satisfying the communities where they might reside.

"The city has to pay for it, the neighborhood has to look at it and the person has to live in it," Diaz said. "They’re all three equally important in this game."

Diaz doesn’t see the project as much different than designing a boat interior. The space is intended to be comfortable and livable — where someone could escape the realities of the outside world and find an internal refuge. In that way, she sees a boat and a canvas house as the same.

"People need to have a place to be," Diaz said.