A man convicted of murdering five people at a home in San Francisco's Ingleside neighborhood in 2012 was sentenced to five consecutive life terms in prison Thursday.

The victims were all related. They were found around 7:45 a.m. the following morning when Vincent Lei's sister, Nicole Lei, stopped by so her daughter could pick up something for school.

She wrote a victim impact statement, which was read aloud in court Thursday morning saying, "The pain is still in my heart and it will be with me for the rest of my life."

"This was a horrendous crime," Gascon said Thursday. "Five people lost their lives, but we at least have some consolation that there is accountability that is going to be taking place." 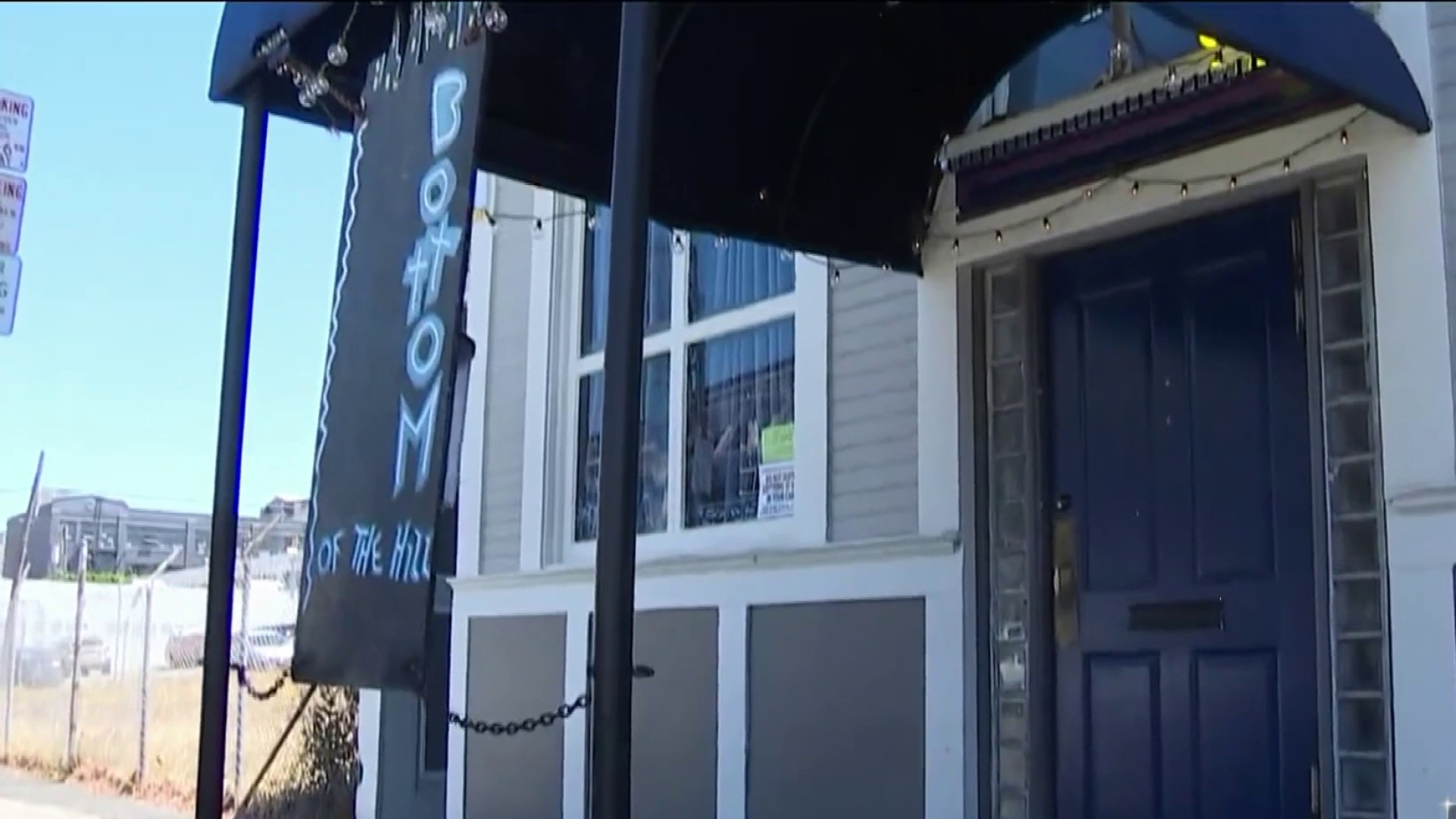 "This individual slaughtered an entire family and we feel this was the appropriate sentence," Gascon added. "This person should never be allowed outside again."

He was in possession of roughly $6,500 cash at the time of his arrest, and prosecutors were able to show that he had barely over $1 in his bank account on the day of the murders, but was able to give his mother $1,000 in cash that night.

Luc is a Vietnamese citizen. Immigration officials had previously taken him into custody and a judge had ordered his removal from the U.S. in 2006, but the Vietnamese government declined to provide the documents that would be necessary to do so and he was ultimately released after 180 days.