A man suspected of committing sex crimes with a minor was found dead of an apparent suicide Thursday at Milpitas-based Elmwood Correctional Facility after spending about four days behind bars, according to the Santa Clara County Sheriff's Office.

The man, who was 72 years old, was found unresponsive in his cell around 8:10 a.m. Authorities administered life-saving measures, but he was pronounced dead by Milpitas paramedics just before 8:40 a.m., according to sheriff's officials.

The man had been in jail since Monday, facing 10 counts of sexual intercourse with a minor. 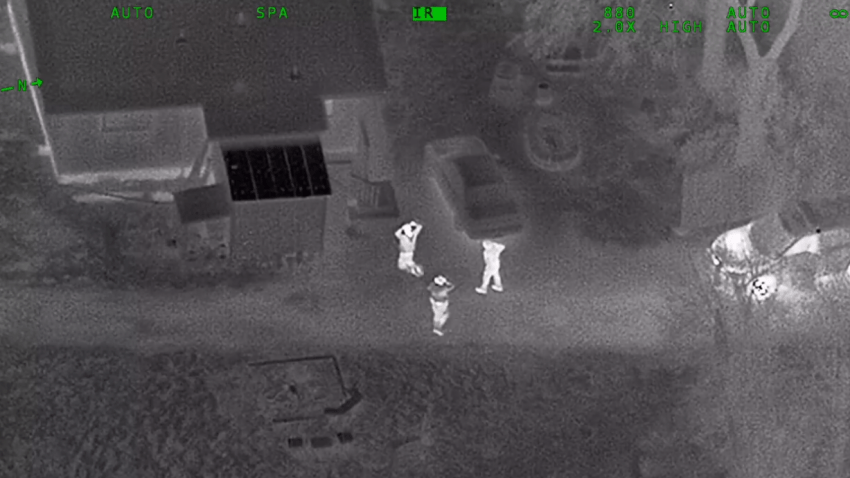 The sheriff's office, Santa Clara County District Attorney's Office and county's Medical Examiner-Coroner's Office are investigating the man's death. Preliminary information shows that the inmate took "intentional actions, while in his cell with the purpose of taking his own life," the sheriff's office reported.

Additional information was not immediately available.