The man accused of spray painting anti-Chinese graffiti in San Francisco made his first appearance in court Saturday.

62-year-old San Francisco resident John Schenone was charged with hate crime and several counts of vandalism. Police said he spray painted the words “No more Chinese” on Sunday in several areas in the Portola neighborhood.

District Attorney George Gascon said there have been several hate crimes committed in San Francisco over the past few months.

race for a vaccine 24 mins ago 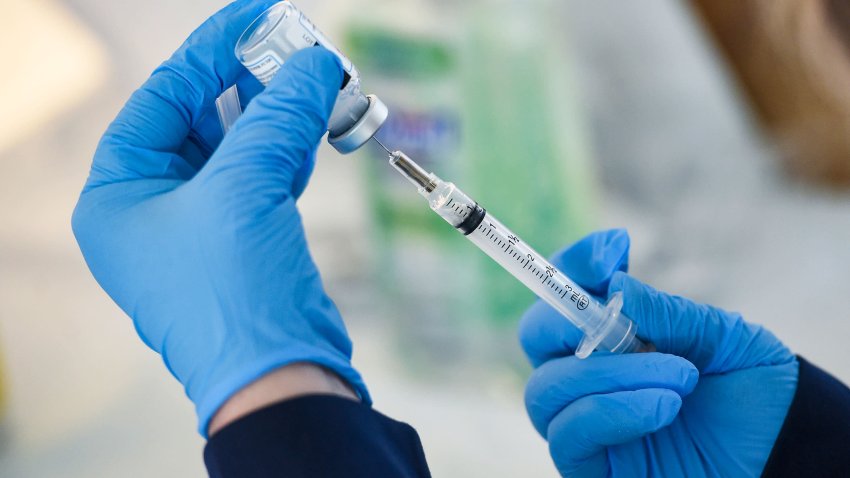 "The only way we can fix this problem is by all of us coming together," Gascon said. "We need community support. We need people to report these types of crimes."

"Disrespect for our fellow residents and visitors, especially based on ethnicity, is not and will not be tolerated in San Francisco," Christensen said. "I appreciate the police and other city staff recognizing the seriousness of this issue."