While taking his family members sightseeing at Devil’s Slide Bunker, Benjamin Holmes saw, in the unusually clear waters of Gray Whale Cove was a shark that was swimming very close to shore.

The waters at Gray Whale Cove between Pacifica and Montara remain closed after Saturday’s shark attack on a 39-year-old surfer.

At that same beach, a couple of weeks ago, a Bay Area man captured a video of a shark that was also spotted swimming what looks to be pretty close to shore.

Benjamin Holmes couldn’t believe what he was seeing a couple of weeks ago.

“I called CHP they said they didn’t know what to do, so I went down to go warn them myself to get out of the water,” he said. 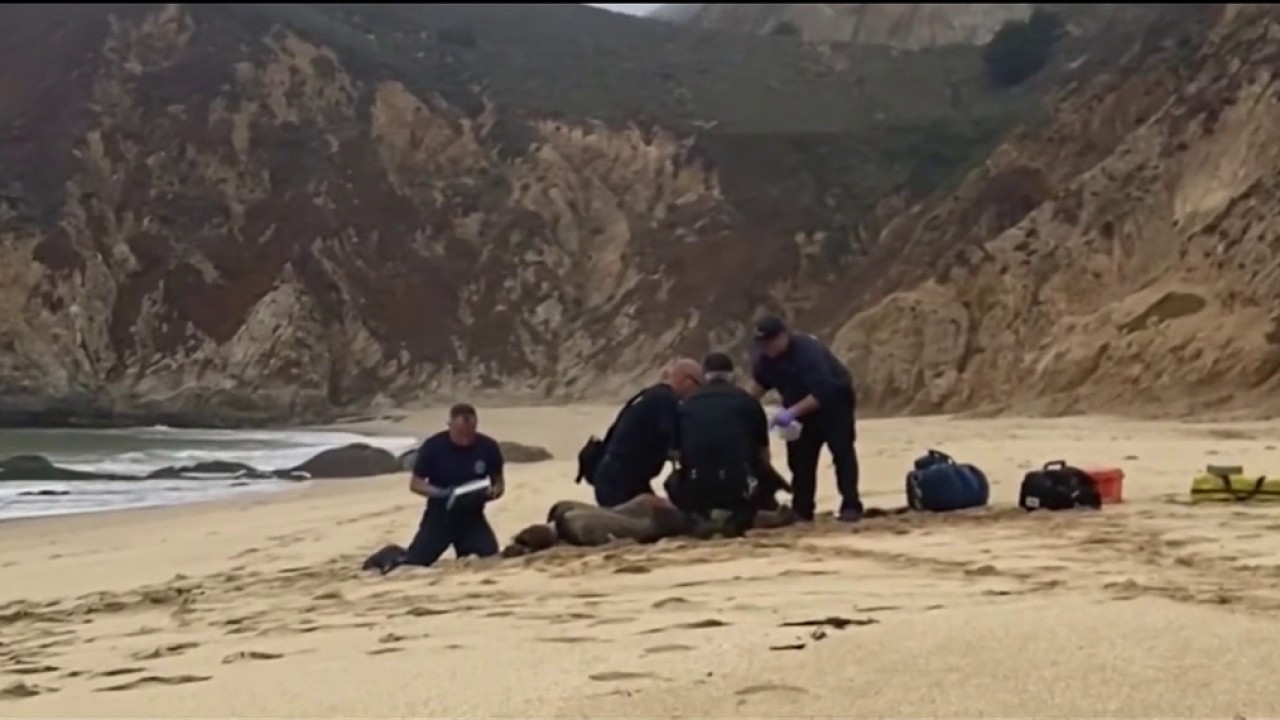 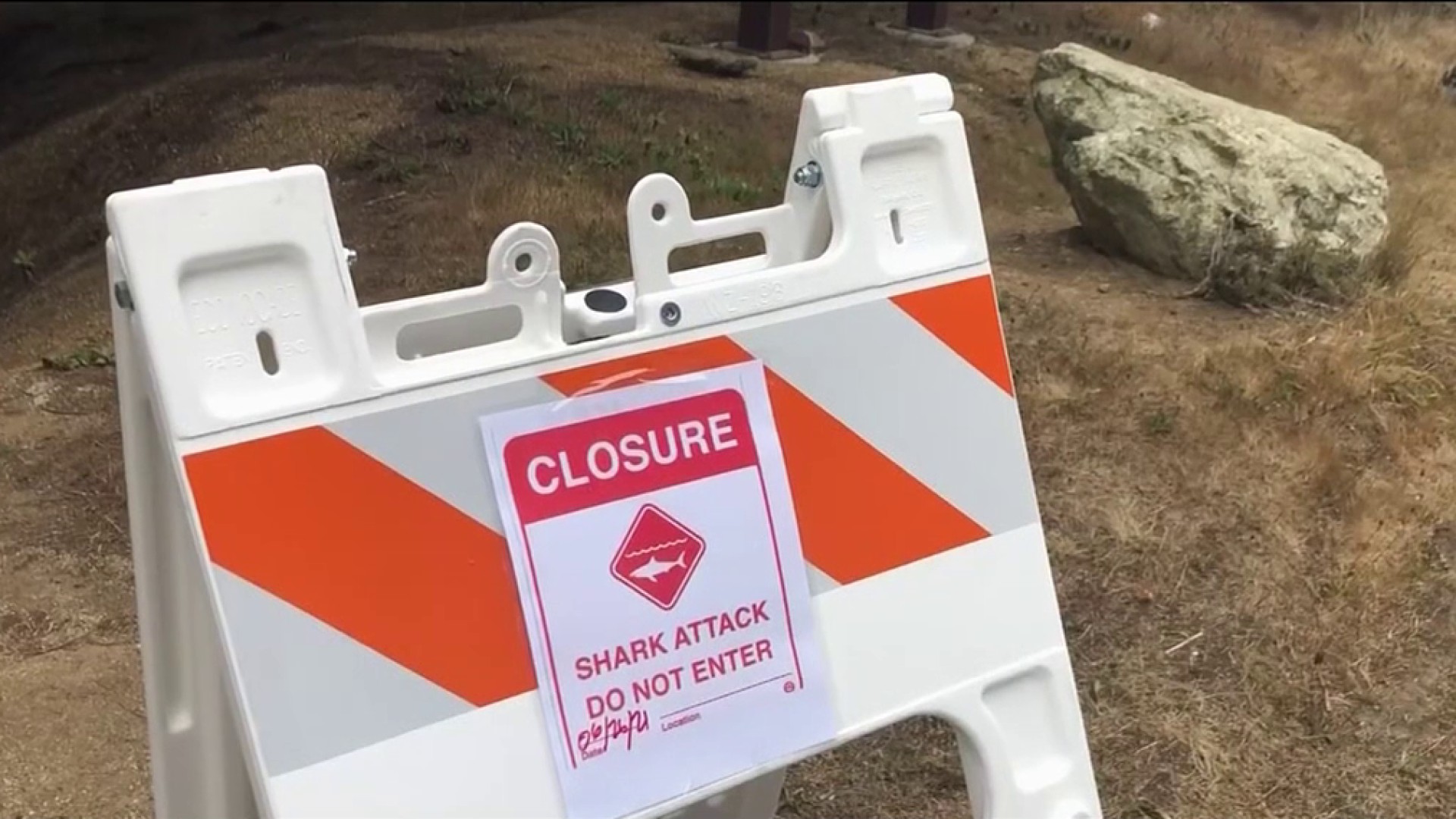 Holmes filmed the sighting on June 11. On Saturday, at that same beach, a 6-foot great white shark bit a surfer in the leg.

The surfer made it to shore and was then helped by good Samaritan Thomas Masotta, who happened to be fishing at that time.

“I looked to the guy and said help might be on its wat but let’s get you taken care of so we used some of my fishing equipment and did a tourniquet on his leg,” Masotta told NBC Bay Area Saturday.

The surfer was released from the hospital hours later. Masotta said he hopes to meet him again.

Hearing about Saturday’s attack has hit very close to home for Wendi Zuccaro, who survived her own shark attack in 2013 in Half Moon Bay.

“I was okay. I’m one of the extremely lucky ones but had it come from the side. My left knee down would have been gone. That would’ve been it. I would have bled out on the beach,” she said.

“About six months later, I woke up and all the cold sweats came in, all the what ifs,” she added. It has taken a lot of therapy, but Zuccaro said she is back in the water.

“The gentleman who was bit yesterday, when he’s ready to talk. I want him to know there is somebody here in the Bay Area that’s ready to listen,” she said.