A Starbucks store in Cupertino had been closed Saturday after an elderly man crashed his car into the business leaving one person injured, a sheriff's spokesman said.

The car drove through a window at the store leaving one person with minor injuries, Jensen said. Only two customers were inside at the time.

The injured person was transported to a hospital with minor injuries, he said. The other customer had cuts and bruises. The driver was not hurt.

Firefighters said they respond to accidents like this about every other month.

"This is not necessarily an uncommon occurrence," Santa Clara County Fire Department spokesman Kendall Pearson said. "If you look at most of the businesses, they're like small strip malls in the area, and there's a parking area right in front of the business. And there's not a lot of big barriers or concrete walls or anything like that, so, you know, accidents happen."

Investigators said the driver cooperated with them, and they are still trying to determine what happened. 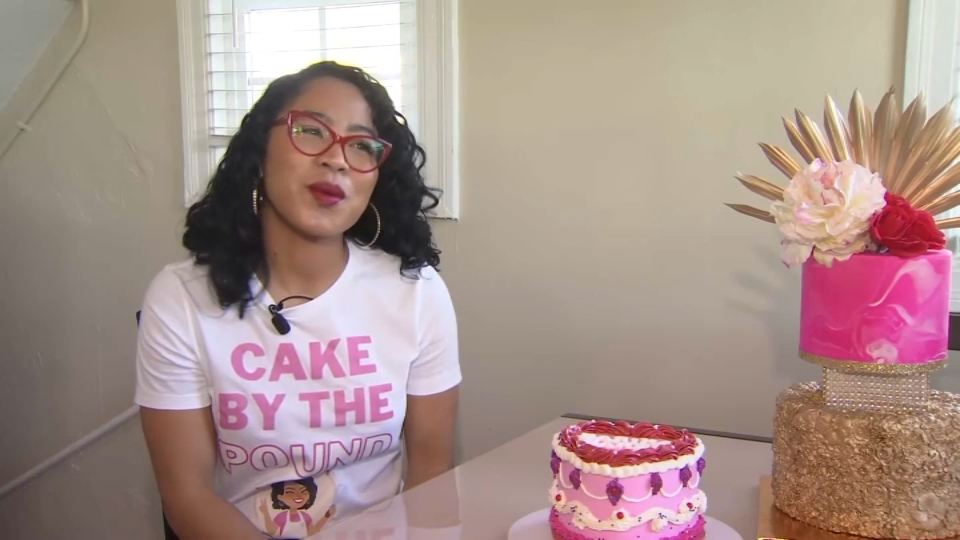 Given how busy most Starbucks can get, it was fortunate there were only two people in this store at the time the car crashed through.