Police in San Francisco are investigating a shooting on Thursday afternoon that left a man dead in the city's Hunters Point neighborhood.

According to police, around 3:20 p.m., officers responded to the corner of Innes Avenue and Griffith Street.

There, they found the injured victim and he was taken to a hospital, where he succumbed to his injuries, police said.

The city's Medical Examiner's office has identified the victim as 54-year-old Isaiah Sheldua of San Francisco. Police haven't made any arrests in the shooting and didn't release a detailed description of the suspects. 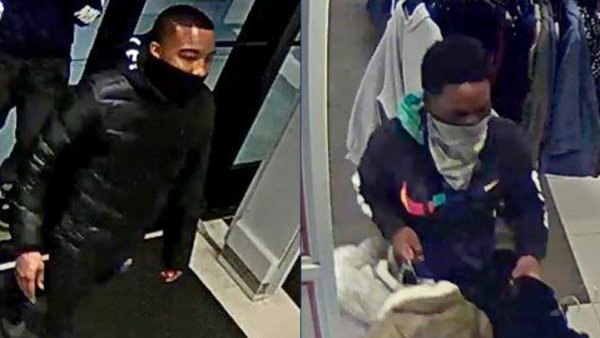 Anyone with information about the homicide is asked to call the San Francisco Police Department's tip line at (415) 575-4444 or to send a tip by text message to TIP411 with "SFPD" at the start of the message.