Man Dies After Arrest in Disturbance at Richmond Business: Police

A 47-year-old man died Wednesday morning after he was arrested for reportedly causing a disturbance at a Richmond business.

Police responded to a 10:35 a.m. report of a man damaging property inside a business in the 12600 block of San Pablo Avenue.

Officers arrived and found a man who was stumbling and who fell to the ground and appeared to be in medical distress or under the influence of drugs, police said. They tried to calm the man and provided medical assistance until paramedics arrived.

Officers placed the man in a prone position and one officer placed his knee on the man's lower back to handcuff him. 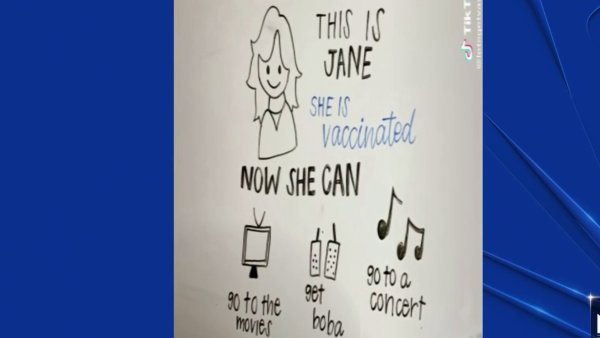 After being placed on a gurney, the man was transported to a local hospital but "despite all live-saving measures the man passed away," according to a statement from the Richmond Police Department. The name of the man was not released.

Due to the circumstances, the countywide Law Enforcement Involved Fatal Incident protocol has been invoked and an independent investigation has begun by the Contra Costa District Attorney's Office.

Police urge anyone with any information about this case to please contact Homicide Detective Savannah Stewart at 510-620-6541, email her at sstewart@richmondpd.net or contact Richmond's anonymous tip line at 510-307-T1PS (8177).