Man Dragged by Suspect Vehicle During Robbery in Berkeley

A 27-year-old Berkeley man was robbed and dragged by the suspect vehicle along a city street Tuesday evening, and the suspects were still at-large according to Berkeley police.

At about 8 p.m. Tuesday, the victim was walking on College Avenue and crossing Woolsey Street when a suspect grabbed the man by his throat and dragged him to the ground, police said. The suspect then started pulling the man’s laptop bag, dragging the victim along with the bag to a waiting vehicle.

The suspect got into the vehicle being driven by a second suspect, taking the laptop bag with him, and the vehicle drove off, dragging the victim down the street, police said. 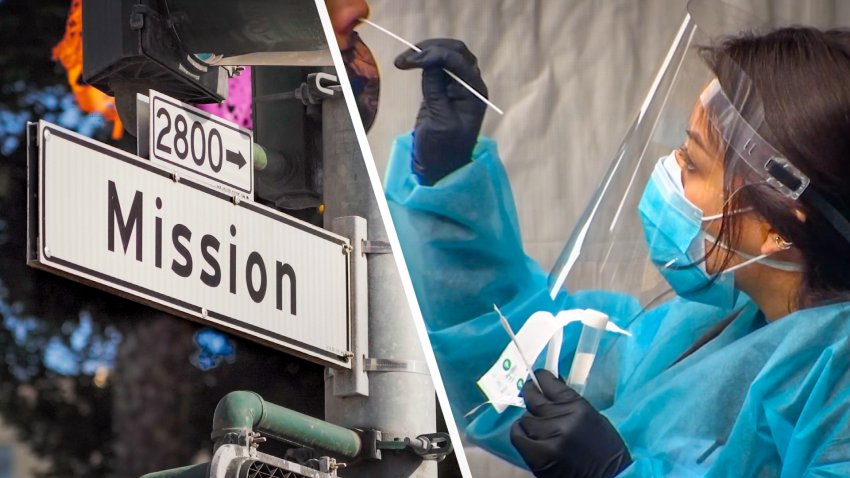 The victim was dragged about 70-100 feet before breaking his grip on his laptop bag, police said.

Witnesses described one of the suspects as a black man in his late teens or early 20s, possibly wearing a green hooded top, police said.

Anyone with information about the suspects or the robbery should call the police department at 510-981-5900.