Police ID's the driver as Haamid Zaid, 33, of Seaside

A man high on drugs allegedly drove a car into a San Jose Walmart's beer display before grabbing a blunt object - perhaps a metal pole - and began beating customers Sunday morning, before he was arrested.

San Jose police said they received word that a red Cutlass had driven into the Walmart at 777 Story Road at 11:15 a.m. on Sunday. Customers said he crashed right through the store into a beer display.

"I heard this big crash-Crrrr-like," said customer Rick Sorci. "What was that? So I’m looking around and all of a sudden I see all these people screaming and running, like terror on their face. I have no idea what’s going on. I’m asking these people, 'What happened? What happened?' They are all screaming running toward the exit. "

Police said on Monday that Haamid Zaid, 33, of Seaside got out of the car, grabbed a blunt object from inside the store and began hitting people with it. Four people were injured, one of them seriously. Sources say a pregnant woman may be among the injured, all of whom were taken to the hospital. San Jose Fire Capt. Reggie Williams said it appeared as no one was hit by the car, but by flying objects. He did say, however, that the bizarre incident took an emotional toll on many who watched it.

Angry and fearful customers stopped Zaid, some trying to hold him down with belts. 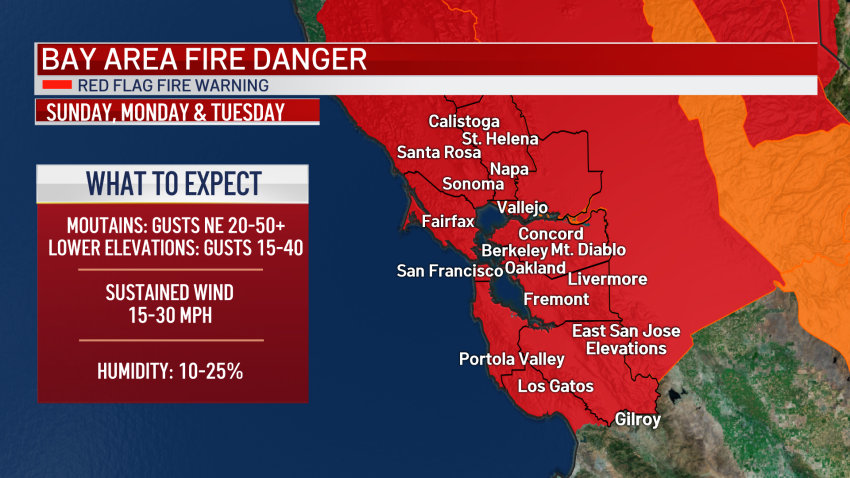 Zaid was arrested on four counts of assault with a deadly weapon, hit and run, and being under the influence of drugs. Police said they had no motive to report.

The unusual and dangerous situation was indeed a shock to Sunday morning shoppers.

"There was a gentleman that was in a car, a red old school car and he was driving hysterical, running in and out of the parking lot, into people’s cars," Athena Byrd said. "I mean like he was just out of control."