The shooting was reported at 1:04 a.m. in the area of Geary Boulevard and Steiner Street, police spokesman Officer Adam Lobsinger said.

Officers responded and found a man later identified as Wilson suffering from multiple gunshot wounds. He was pronounced dead at the scene, Lobsinger said.

Warriors' James Wiseman Ruled Out for Season After Knee Surgery 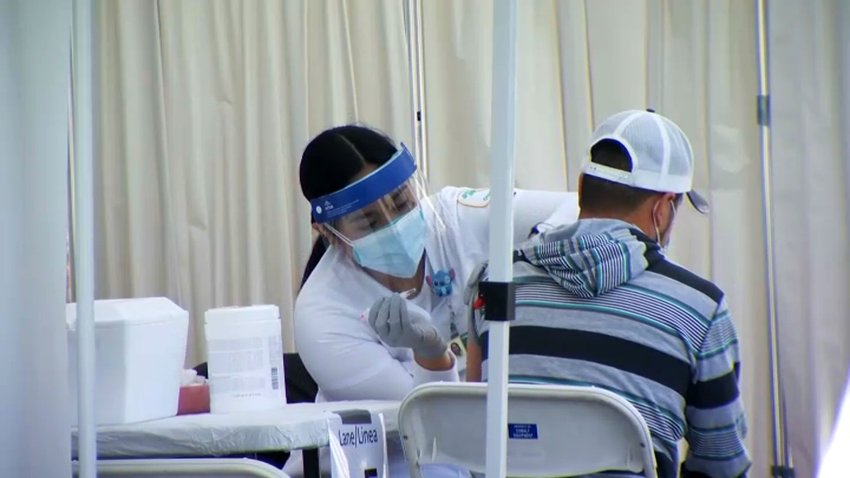 Two men were seen fleeing in a vehicle, but police have not released detailed descriptions of the suspects and their vehicle.

Anyone with information about the case is asked to call the Police Department's anonymous tip line at (415) 575-4444.