San Jose police Tuesday morning responded to a report of a body west of the downtown area, according to the police department.

At about 8 a.m., officers received a report of a person down on Bush Street near The Alameda. When they arrived, they found a man believed to be homeless who had died, police said.

There were no indications of foul play or suspicious circumstances, and the case was turned over to the Santa Clara County Coroner's Office, police said. 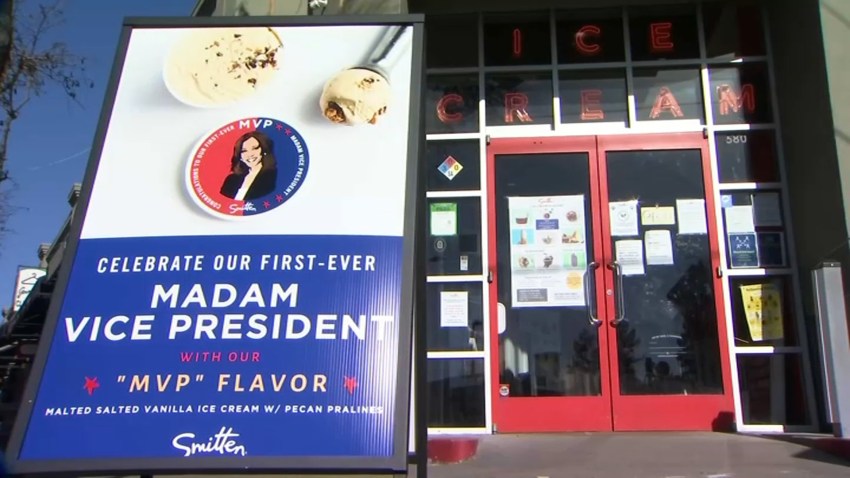 Police closed off streets around the area while they investigated.