'I know I've got a long ways to go, but, by God, I’m going to finish that thing,' Tom Butts of San Jose said

The triathlete from San Jose almost lost his life to COVID-19. He spent more than 100 days in the hospital — most of it on a ventilator. Now, the 67-year-old is training for a half triathlon in September.

Back in July, Butts was wheeled out of the hospital on a gurney. Weighing less than 100 pounds, the triathlete could barely utter a sentence.

He said he had it handed to him by the coronavirus, but he continues to fight back and still wants to compete.

"I’m very competitive and I don’t want it to win," he said. "I'm going to get myself back to as close to my normal as I can." 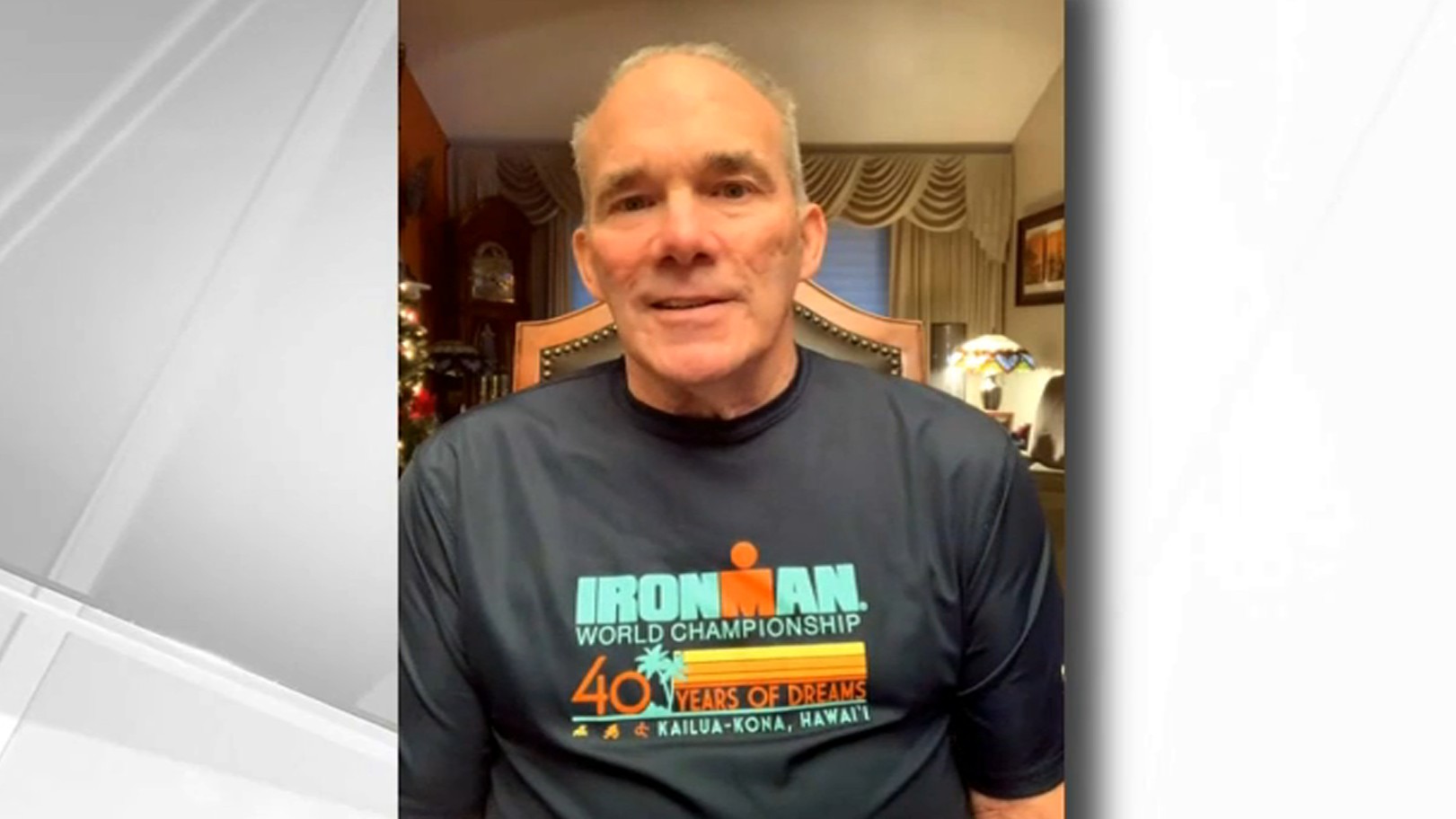 ‘I Don't Want to Do This Again': COVID-19 Survivor Eager to Get Vaccine 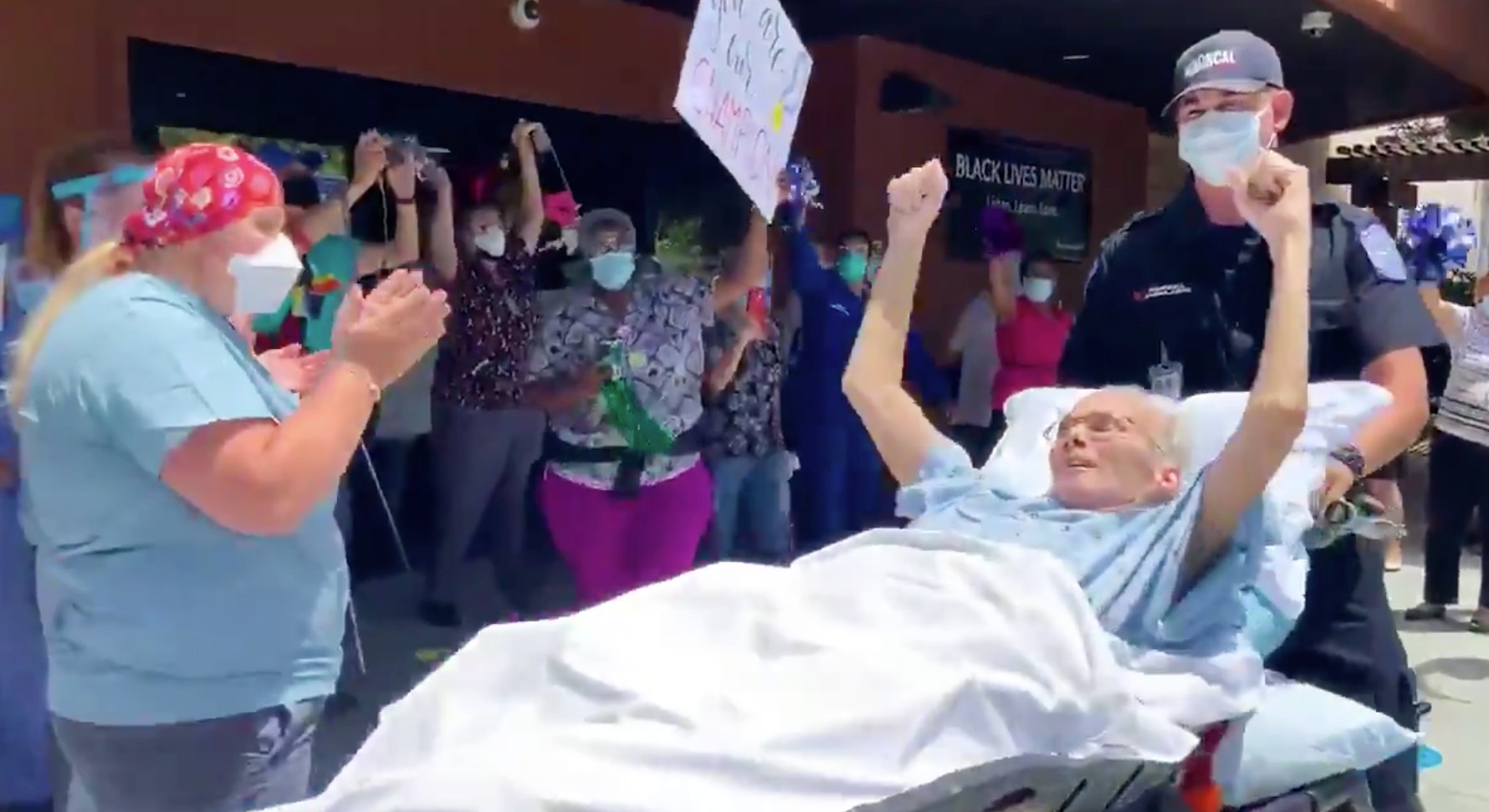 He has gained his weight back, but he admitted getting back in shape and training is not easy. After 79 days in a coma, he still feels the lingering effects of the virus.

"I still have trouble with breathing," he said. "I can get out about 9-10 words and then I gotta take a breath. I can’t read a full sentence without having to stop and breathe."

But that won't stop him. He has six months to get ready for the half triathlon, which includes a 56-mile bike ride, a 13.1-mile run and 1.2 miles of swimming.

"I’m very proud to be an Ironman triathlete," he said.

Dr. Ravi Waldron, Butts' Kaiser doctor, said he's surprised by his former patient's next mission, but then again, not really.

"Tom didn’t give up on himself," Waldron said. "Allows me to go back into clinical care to see other patients and to say that if you’re not giving up on yourself, I’m not going to give up on you either."

Butts said his family and Kaiser doctors gave him the strength to fight the virus. The physical competition that awaits him is now personal.

Even if he doesn't finish in first place, Butts said he's already won the most important competition: the fight for his life.