A man was rescued this afternoon from a Santa Rosa lake, fire officials said.

Firefighters responded at 3:15 p.m. to Spring Lake after someone called to say that a man was in distress after his boat capsized.

Sonoma County sheriff's officials sent a helicopter to the lake and when firefighters arrived they found the man clinging to his boat.

Fire officials said a Santa Rosa firefighter borrowed a paddleboard and paddled out to the man. When thefirefighter got there, the man was sitting on top of his capsized boat. 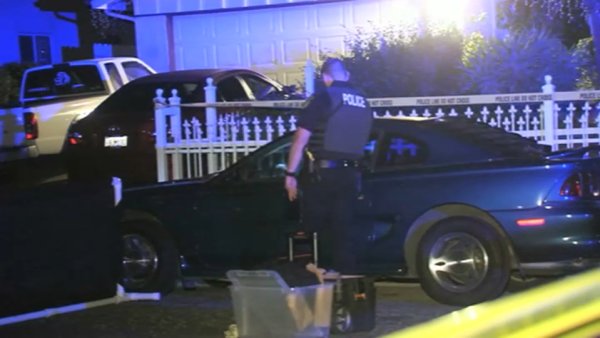 Fire officials said the man was not injured, just stuck.

The helicopter crew performed a long-line rescue and lifted the man to safety with the help of a paramedic.