Man Robbed at Gunpoint in His Garage in Foster City

Authorities say the suspect could be connected to a similar incident in Redwood City.

Authorities said that the suspect could be the same person involved in a similar incident that happened on the same day in Redwood City.

The victim of the Foster City incident told NBC Bay Area Sunday that it happened just before 1 a.m. Saturday. After the victim returned to his Foster City condo complex, he said that he saw an SUV idling with its headlights on next to a bush line, just about 30 yards from his garage.

“When I pulled in and I was going into my house, she backed up here,” he said. 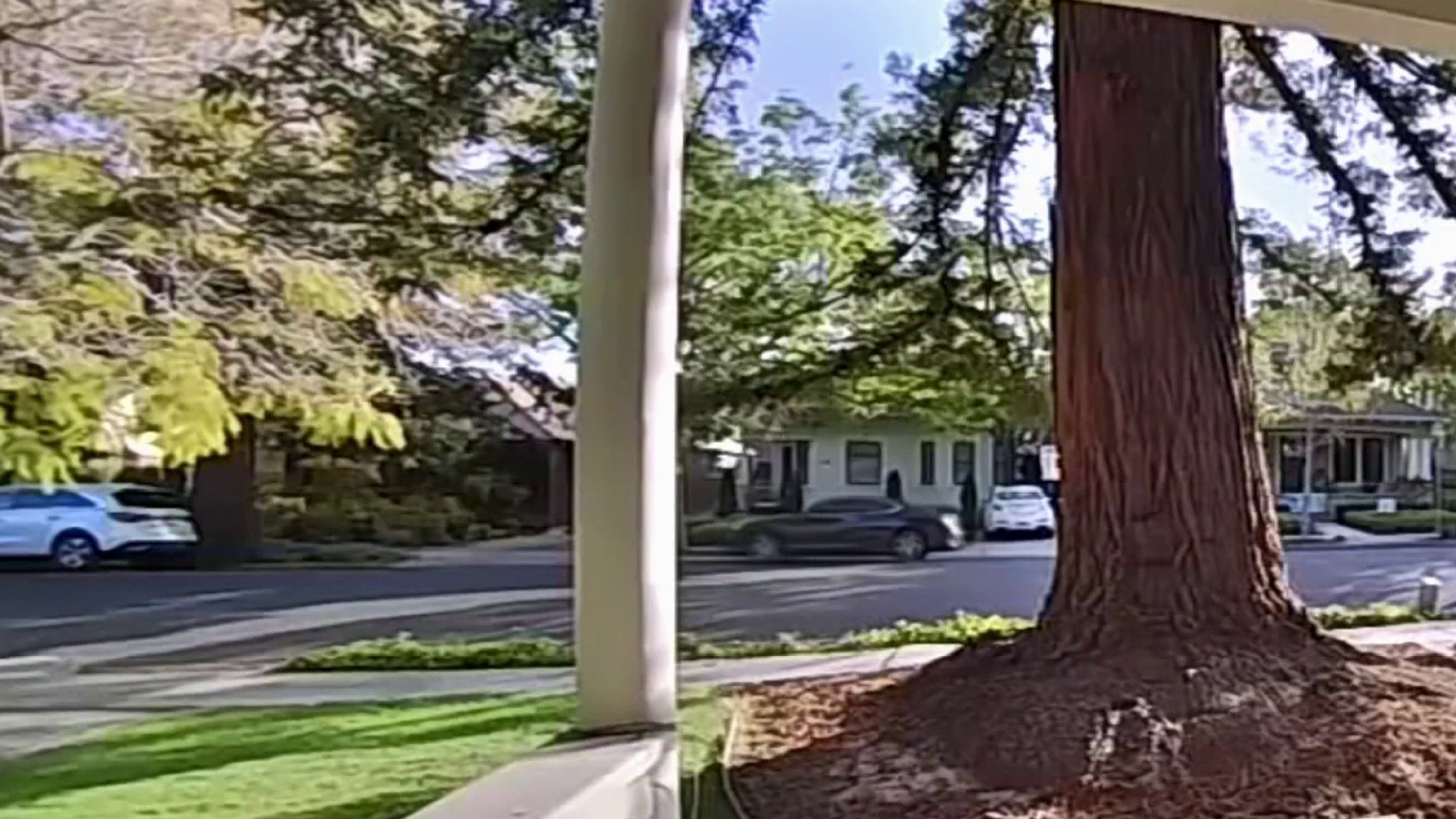 Palo Alto Man Robbed at Gunpoint in Driveway While Child is Inside the Car: Police

The victim of the incident didn’t want to share his name. But he said that he wanted to tell his story, so his neighbors and others in Foster City are aware that this type of crime can happen in the area.

“I just thought to myself, 'I’m going to hurry up and park my car and just close the garage, just to be safe,'" he said. "As I was closing the garage, a woman came under the garage door with a black ski mask on, holding a gun with an extended magazine on it."

The suspect quietly demanded the victim to open the car door. The victim added that she then said to "open the door or I’m going to shoot."

The victim said he didn’t have anything with him at the time of the incident.

“I tried to close the garage door on her to try to scare her into running away. What was going through my mind at this time was that 'she wants more than money,'” he said.

The victim told NBC Bay Area that he didn’t want the woman to hurt his family inside the home.

“She started to smack the gun as hard as she could, against the window to try to break the window and she was unsuccessful,” he said.

According to the victim, the suspect then fired a shot. The bullet went through the driver’s side window and exited through the front passenger door.

“The bullet went probably a foot in front of my face and the bullet went through the passenger door on my right. And now, there was a giant hole in the window and at that point, she said 'give me your wallet' and I just gave her my wallet,” he said.

The victim said that the suspect got away with some cash and his credit cards, which he promptly canceled and sped off in the SUV.

Police told NBC Bay Area that a suspect matching the same description, a woman wearing a black ski mask and camo clothing, robbed a group of high school students about a half hour earlier in Redwood City.

According to officials, the teenagers had attended Woodside High School’s prom, when the incident happened. Just like what the suspect did in the Foster City incident, authorities said the suspect pointed a gun at the teens and demanded a wallet.

One of the victim's parents told NBC Bay Area that he was relieved no one was hurt.

While he wasn't hurt, it was an awfully scary moment for the young Foster City man, when that gun went off so close to him and his family.

“I’m also thankful that it ended the way it did because my guess is that she was just waiting for the first person to be going home,” the victim said.