A man convicted of fatally stabbing an 18-year-old woman at an Oakland BART station was sentenced Friday to life in prison without the possibility of parole.

The young woman was brutally slashed with a knife as she and her two sisters stepped off a BART train the night of July 22, 2018.

Wilson's sister, Letifah, who suffered severe injuries to her neck but survived the attack, told Cowell she struggled to forgive Cowell for taking her younger sister's life.

"You took our baby,'' Tashiya Wilson, who witnessed the attack, told him. "I'll never be OK, never.'' She said she wished Cowell had received the death penalty.

Cowell appeared at the sentencing held online due to the coronavirus pandemic, but did not address the court. He had pleaded not guilty by reason of insanity and the defense said he was diagnosed with schizophrenia. 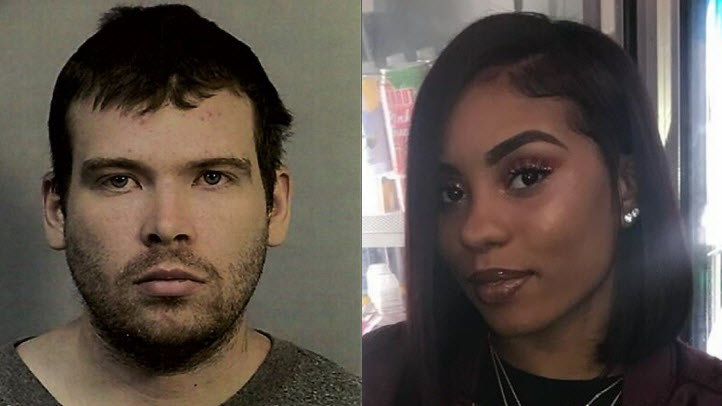 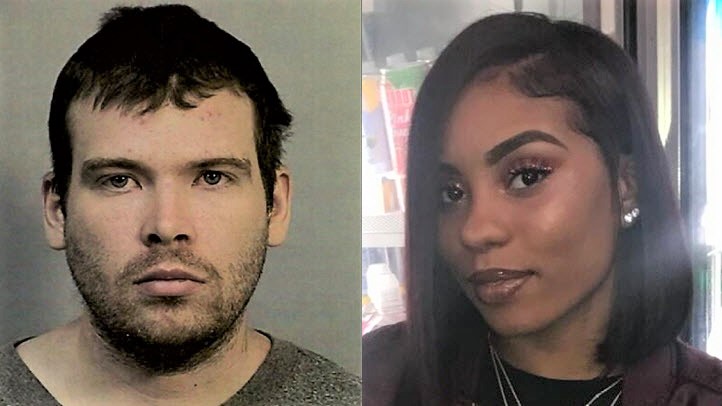 Although he was never charged with a hate crime, the Wilson family maintained that Cowell, who is white, attacked the Black women because of their race.

A jury quickly returned a guilty verdict for Cowell in March and was deliberating whether he was sane when the judge, Allan Hymer, hastened the procedure and rendered a verdict that he was sane at the time of the attack.

If found insane, Cowell would have been sent to a psychiatric hospital.