A young Bay Area man continues to recover and weigh his legal options after being shot by San Jose police during a fight at a taqueria early Sunday.

K’aun Green, 20, was shot by an officer after his attorney said he disarmed a gunman and was trying to leave the scene of the brawl inside the La Victoria Taqueria on San Carlos Street next to San Jose State University.

Green, who remains in the hospital, is clinging to hopes of one day resuming his football career, which started at McClymonds High School and continued at Contra Costa College.

"We expect him to be transferred and will be spending a considerable amount of time in a rehabilitation facility going through physical therapy and all the different things that he’s going to unfortunately have to go through in order to try to have a chance at regaining the life he once had," attorney Adante Pointer said.

Green was hospitalized after being shot several times early Sunday morning in the aftermath of a brawl captured by surveillance cameras inside the taqueria.

Pointer said Green was eating inside when the chaotic scene broke out and later wrestled a gun away from another man.

When officers arrived, they came upon Green holding the gun, according to San Jose police Chief Anthony Mata. 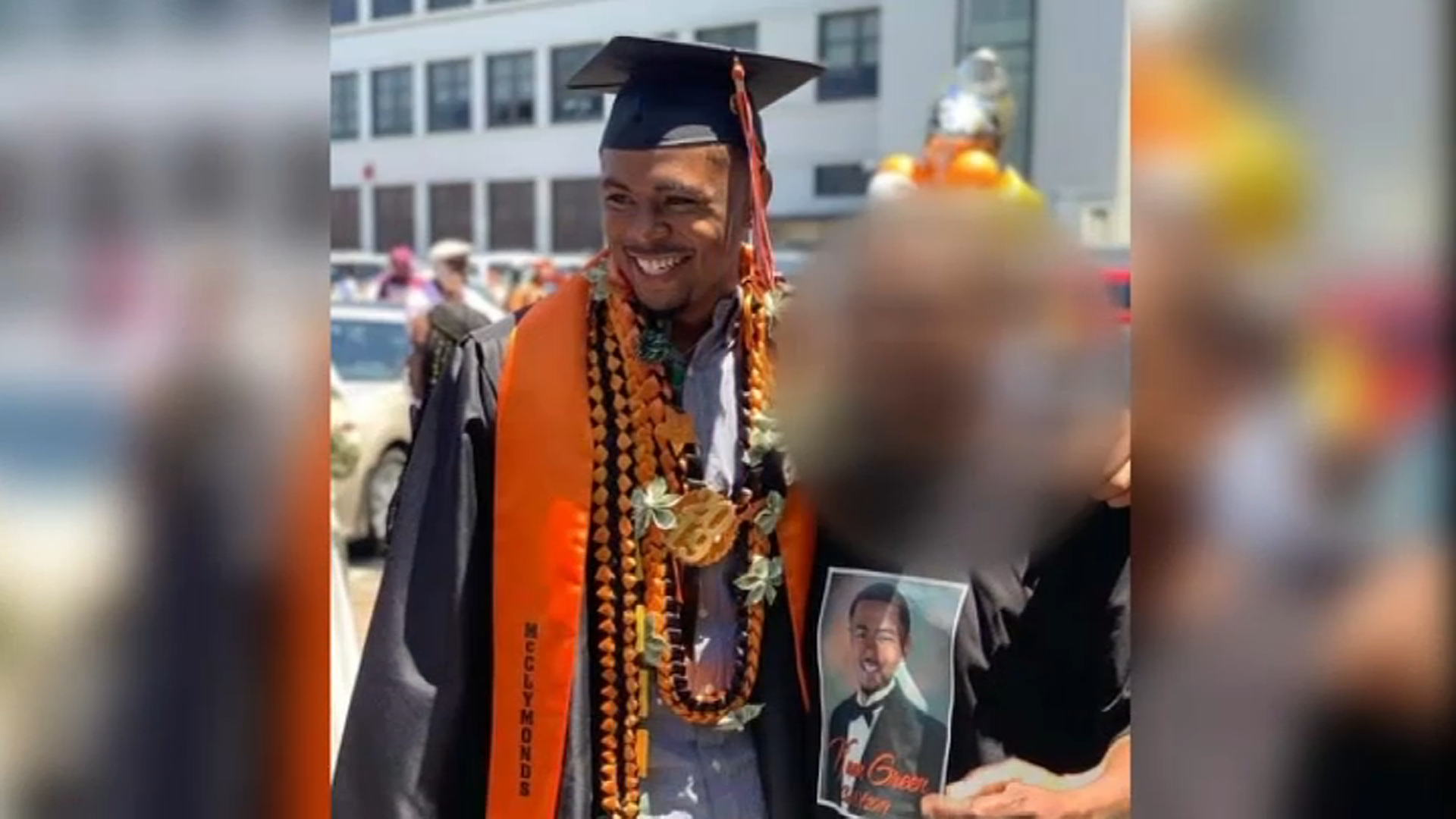 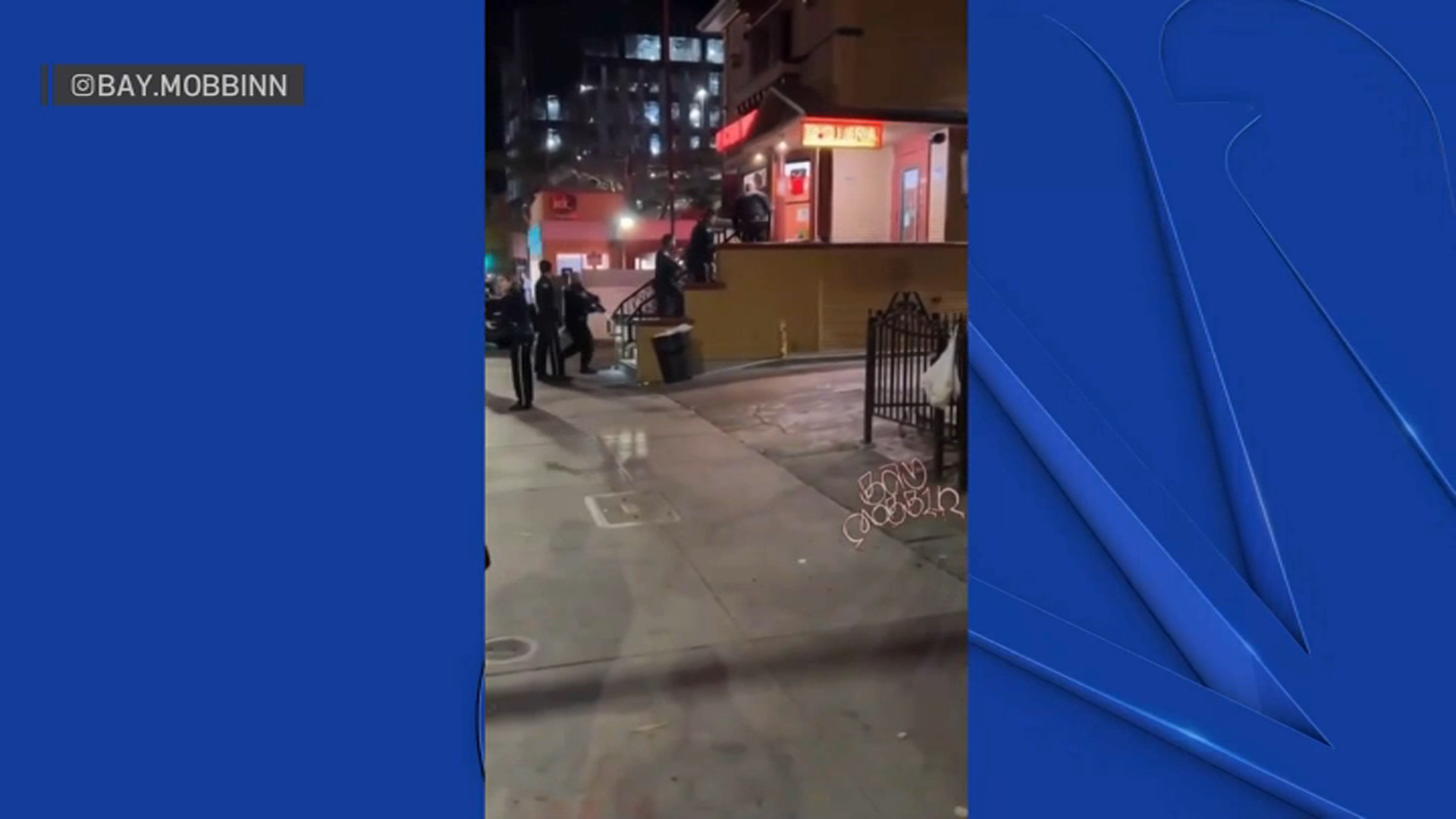 Mata said Green ignored warnings to drop the gun — an account Pointer still disputes. Pointer said no one will know for sure until the full police video and not just a still image of Green backing out of the restaurant is released.

"I don’t know how much, when these supposed orders were given," Pointer said. "Those are details that we’ve got to get to hear and to know."

Police said Green will not face any charges.

Police did arrest 30-year-old Brian Carter and plan to charge him as a felon in possession of an illegal firearm. He has been released from jail, and he is scheduled to appear in court May 31. The gun recovered was a ghost gun.