David Platt panicked when his computer’s hard drive crashed without warning one night.

“I woke up, I saw this message and my heart sank,” he said.

Platt had an auto back-up program that preserved most of his files. But some important accounting files and e-mails were not part of that backup. So, he searched the web for experts who could help resurrect them. 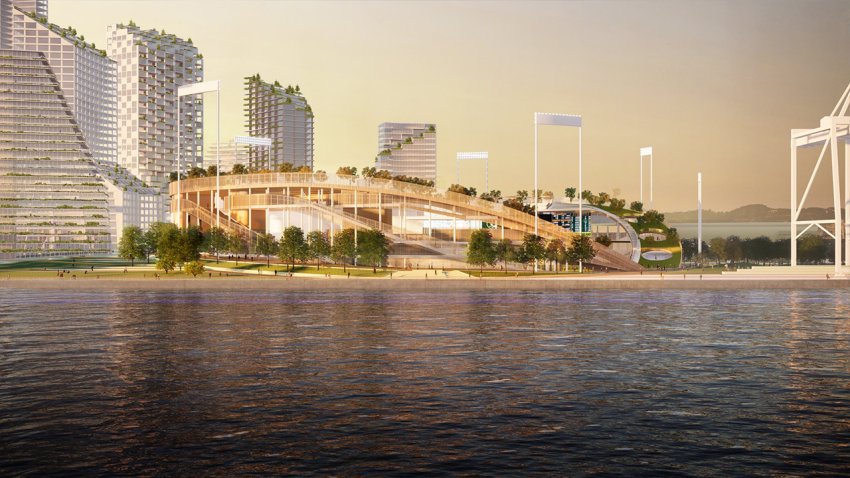 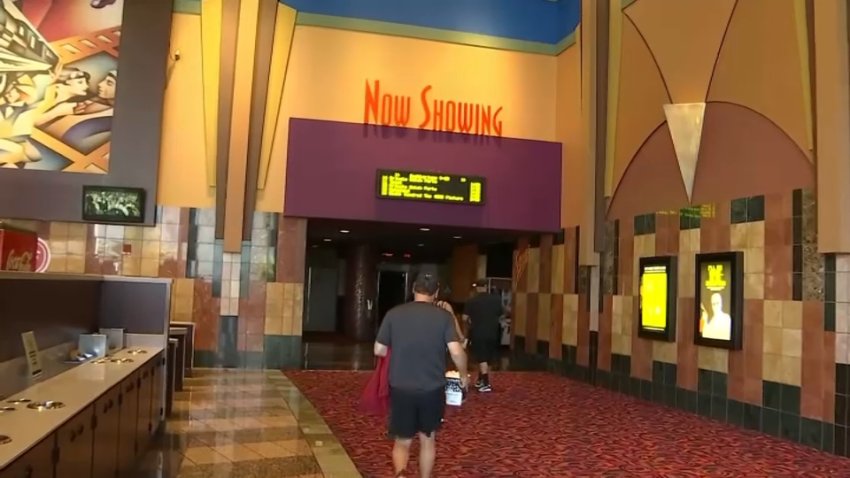 “You hear these stories about fires and floods, and they are somehow able to recover files off these damaged hard drives,” he said. “So, I thought: if it’s not too much money, let’s give it a try because I’m really in a bad spot.”

Platt settled on a company called Secure Data Rescue. It advertises a “No Data, No Charge” guarantee. Platt says the company requested the drive, a list of “priority” files, and $383.

He sent it all.

“It was about three days,” Platt explained. “They came back and said, ‘hey, we’ve done analysis of your computer. Your files are recoverable.’”

However, he says the files he got back did not include the accounting records and e-mails on his “priority list.”

“A lot of stuff was there, some of it readable, some of it not, but none of the precious files I really wanted.”

“I think I qualify for a refund,” he said.

But his refund requests were denied.

“I’ve tried e-mailing and calling, and no success,” he said.

That’s when David called us. We contacted Secure DataRescue. It acknowledged it sent David an email that reads, in part, “your data is recoverable.”

But the CEO said, “There is nothing in the email or anything on our site to indicate that a recovery can depend on X file being recovered.”

But what about the “No Data, No Charge” guarantee? The CEO said David doesn’t qualify because the company found some data. He then explained what he called a standard practice in hard drive recovery: you pay full price even if just one file is recovered.

Our team called 33 data recovery companies around the country. 24 of the 33 companies told us they charge full price – even if they only recover one file. It’s an eye-opening reality that could potentially pinch a lot of people.

“On average, one out of every two people lose data every year,” said Gleb Budman, CEO of BackBlaze, a San Mateo company that aims to prevent lost files.

BackBlaze and services like it back-up your entire hard drive to the cloud for a small monthly fee.

“In the case of BackBlaze, it’s $5 a month and we back up all of the data,” Budman said. “Then… it’s a bummer if your hard drive dies, but you don’t lose any data.”

That’s exactly what David Platt has done. He now has a full backup of his hard drive stored in the cloud. Every file is there.

“We’ve kinda upped the game of backing up of our personal data,” he said.

Data experts recommend we keep our files in three places: on our computer, on an external hard drive, and in the cloud.