Blue, fin, humpback and gray whales are all vulnerable to ship strikes because they migrate and feed in the same areas as shipping routes.

"As so many of you know, whale ship collisions are a top source of mortality, of death, for endangered whales in the west coast of North America and for that matter across the world," said Douglas McCauley, director of the Benioff Ocean Science Laboratory. 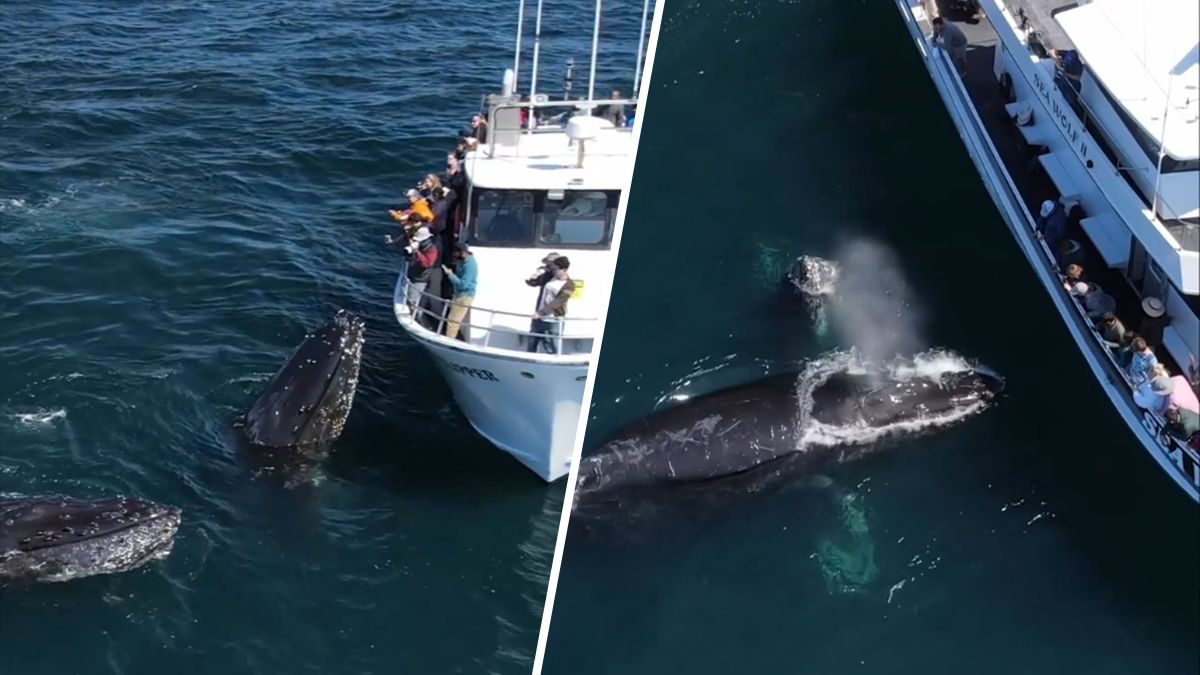 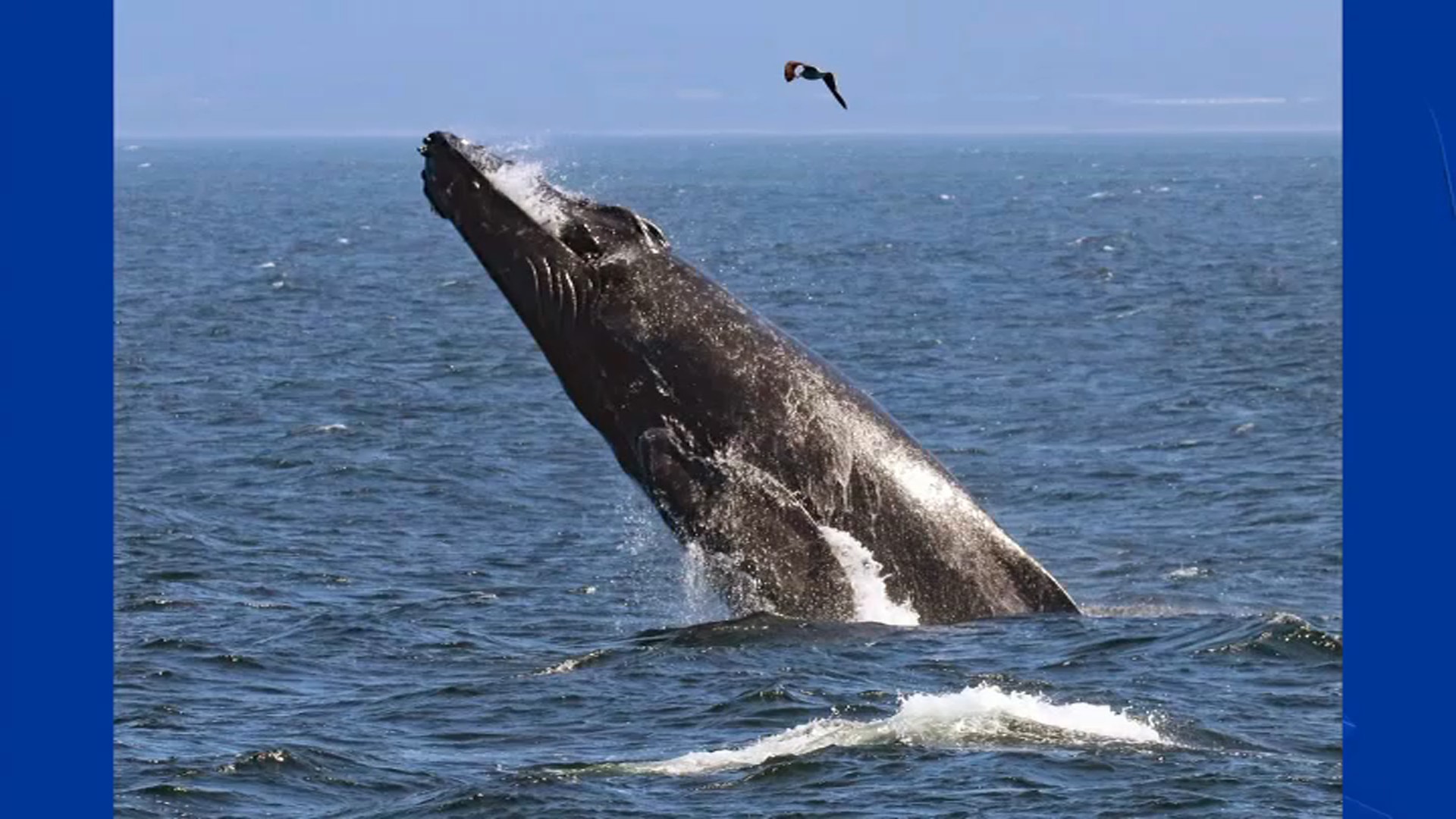 Whale That Washed Up in Half Moon Bay Was Popular, Had a Name