Gonzaga, Duke, Texas Tech and Arkansas will be in San Francisco battling for a spot in the Final Four

Chase Center will host two men's Sweet 16 games on Thursday and an Elite Eight game on Saturday. The games will feature teams in the West region of the bracket.

The first Thursday matchup, which is scheduled to tip off at 4:09 p.m., will feature the top-seeded Gonzaga Bulldogs against the fourth-seeded Arkansas Razorbacks. After that contest wraps up, the second-seeded Duke Blue Devils will battle the third-seeded Texas Tech Red Raiders. Tip-off is slated for approximately 6:39 p.m. 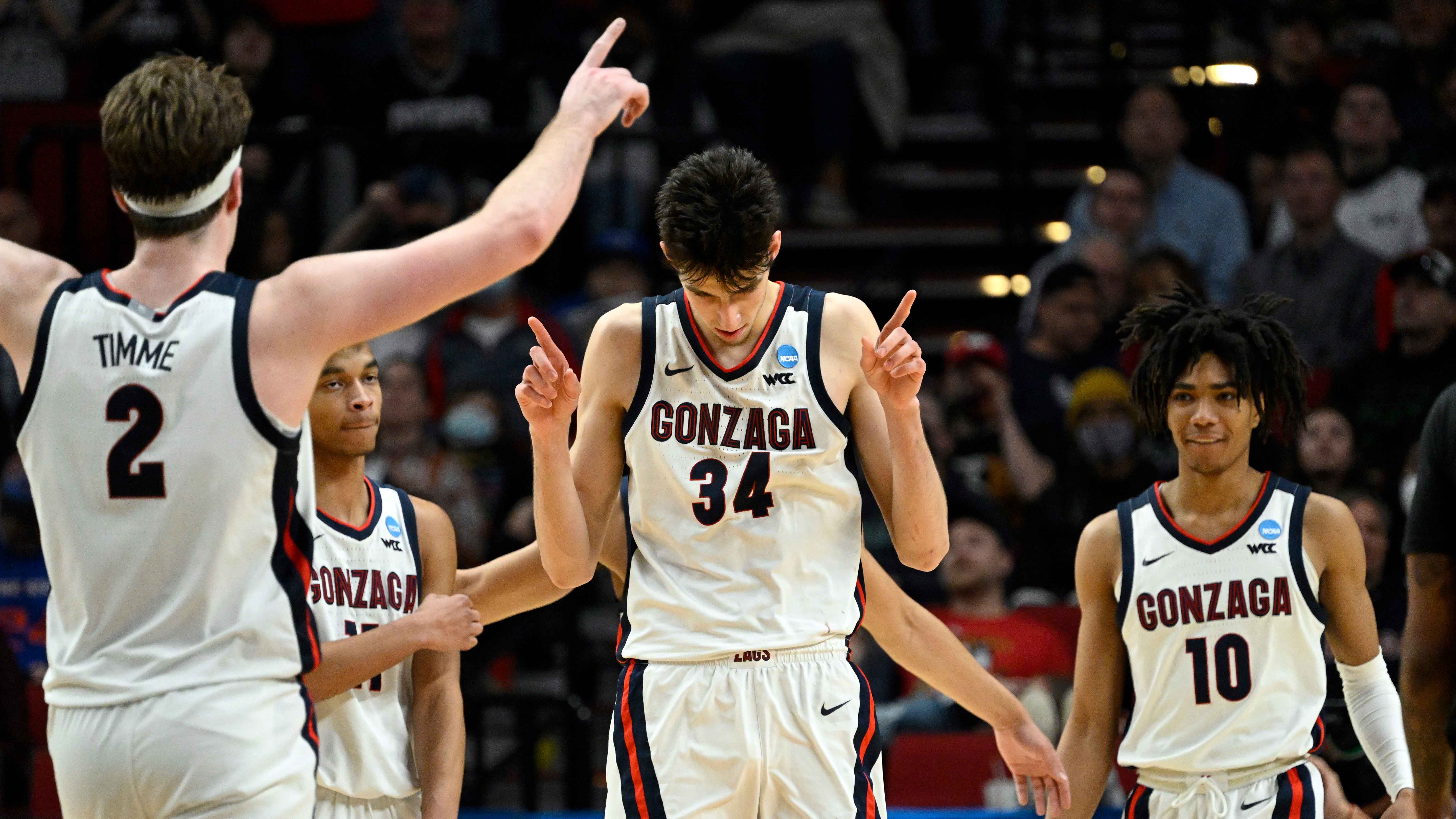 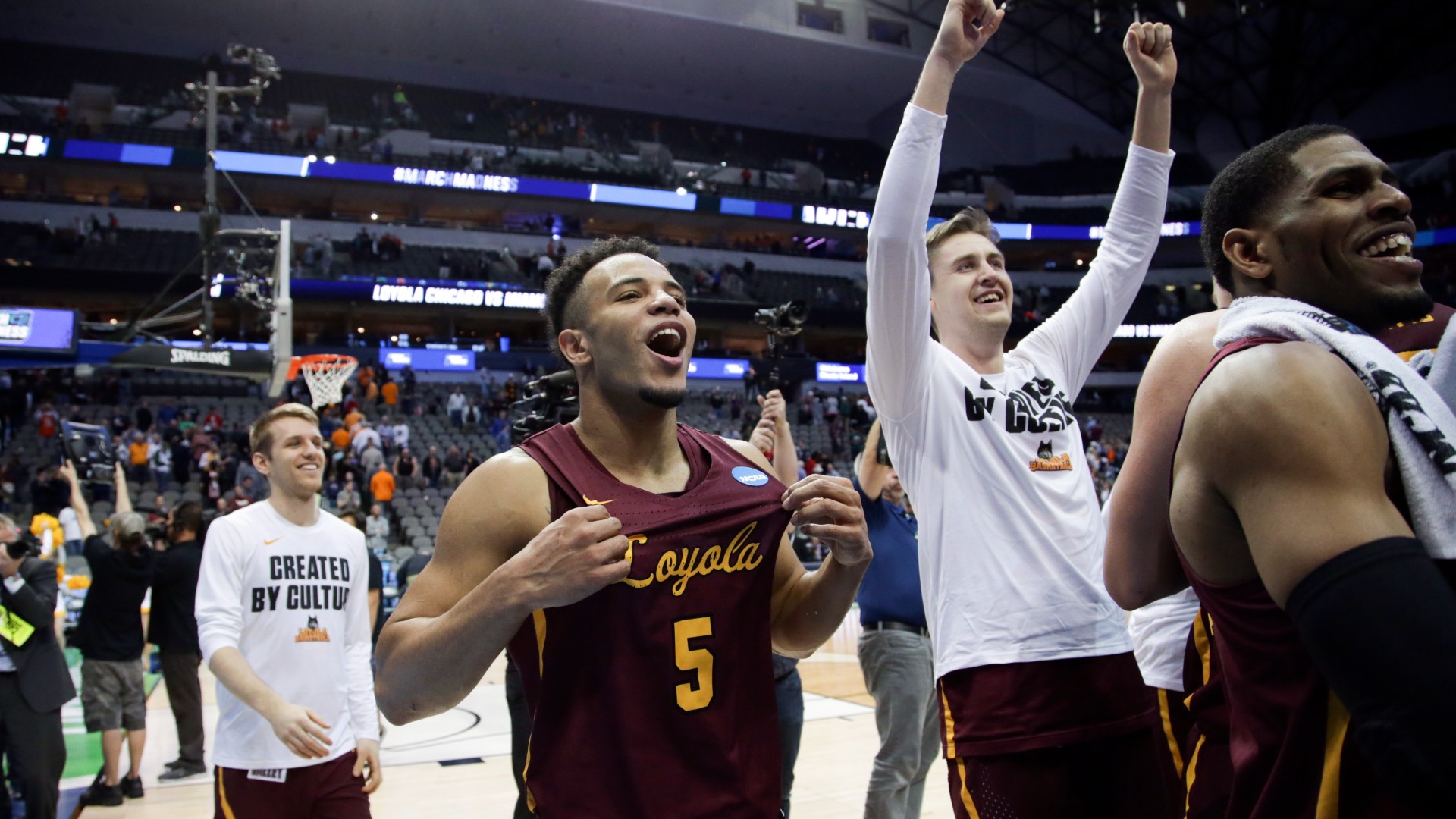 What Are the Best March Madness Cinderella Teams in NCAA History?

The winners of Thursday's Sweet 16 games will meet on Saturday with a chance to reach the Final Four. Tip-off for that Elite Eight game has yet to be determined.

Tickets for all three games can be purchased at chasecenter.com.