'Drought conditions are the worst we’ve seen in over 140 years in Marin,' Marin County Board of Supervisors President Dennis Rodoni said

Marin County leaders now say the looming drought is so dangerous it needs to be classified as an imminent disaster threat.

The county's board of supervisors on Tuesday declared a drought emergency, clearing the way for federal and state aid.

"Drought conditions are the worst we’ve seen in over 140 years in Marin," Marin County Board of Supervisors President Dennis Rodoni said. "Please take this drought and recommendations from the water agencies seriously." 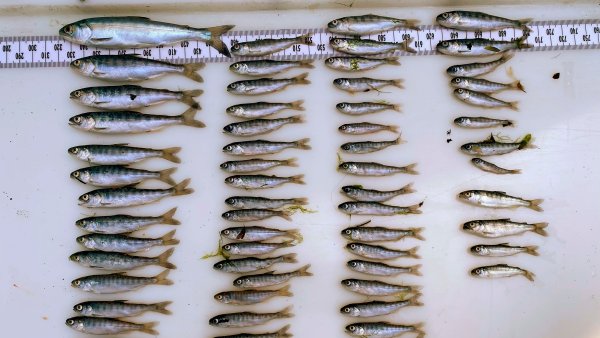 Saving Money and Water in Our Extreme Bay Area Drought

Faced with what could be the worst drought of the century, Bill Carney is watering his plants with the excess water he and his wife collected from their morning showers. The couple has been using low-flow faucets and appliances, doing all they can to conserve

"Every time we turn on a faucet, we're thinking about the precious water that’s in it," Carney said.

The city of San Rafael said it is already taking steps to curb the city’s use of water. Timed faucets and low-flow toilets are now the norm, and San Rafael bought a special truck so they can use recycled water on city trees and landscaping. The city hopes residents follow its lead.

What does Marin County's drought declaration mean? Felicia Marcus, a visiting fellow at Stanford University's Water in the West program, offers some insight.

"What we’re trying to do is encourage an employer, residents that now is the time we’ve got to conserve," San Rafael Sustainability Program Manager Cory Bytof said.

Tamra Peters and her husband said it’s not hard to find ways to save water. They, too, are urging their neighbors to step up their efforts as the county faces a real emergency.

"We just need to have a different relationship with nature, and we need to respect and understand what we're using is a precious resource," she said.