Marin: Save Us from Muir Woods Tourists

Too many tourists are coming to Muir Woods for Marin County officials' liking -- so many that officials in the North Bay county are asking the federal government to somehow put a stop to all the visitors, according to reports.

Nearly a million people "tromp" into the National Monument every year, according to the Marin Independent Journal, and the proposed construction of a new 180-spot parking lot near the fabled destination has led locals to ask for cap or limit on how many people get to see the ancient trees. 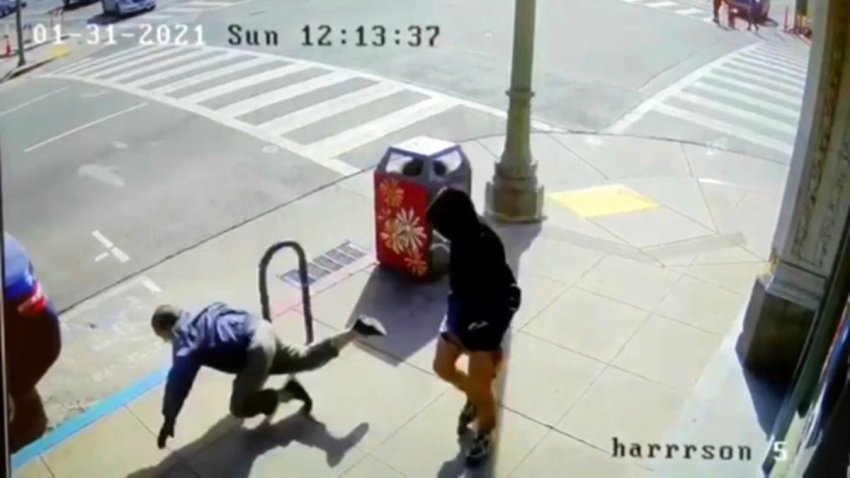 Stand For Asians 33 mins ago

The Marin Board of Supervisors has sent a formal letter to the local boss of the National Park Service, pleading for a limit to the madness.

The supes are asking for a cap on daily, weekly and annual visitors, as well as a kibosh on any plans that would increase capacity, the newspaper reported.

As it stands, parking is an issue for would-be Muir visitors, the newspaper noted.