Many parts of the film were shot in San Francisco and hundreds came out to celebrate the city’s big night.

The event meant a homecoming of sorts for the cast and crew. It was a return to the city where they began filming the fourth installment of the Matrix series, almost two years ago. 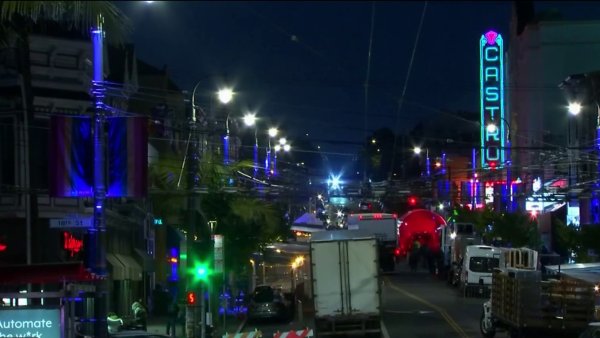 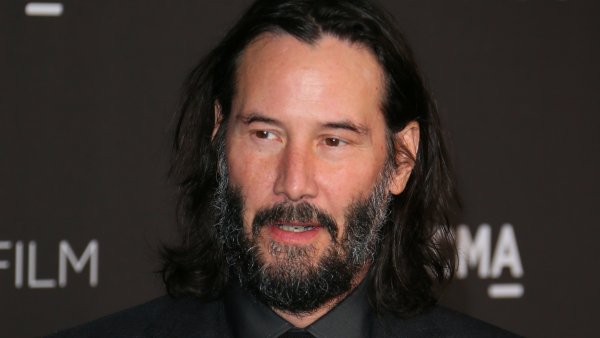 “For me, it’s so special to be launching from where we also launched making it. It was an event back then for me and it’s a really special event tonight,” Reeves said.

“One, I’m from Detroit. Two, I live in LA. I sleep like a baby in San Francisco,” said actress Ellen Hollman.

“I’m really happy to be here. I love this city,” he said.

Breed tweeted earlier Saturday night a photo of San Francisco City Hall, which was lit in green to celebrate the movie premiere. Other buildings in the city also lit their colors green for the event as they called it the "Light San Francisco Matrix Green Project."

The film opens in all theaters and HBO Max on Wednesday.