San Francisco has officially accepted to support the “comfort women” statue - representing the women forced to work as sex slaves for Japanese soldiers during World War Two – and the Mayor of Osaka, Japan says he no longer wants to have a sister city relationship.

The “Comfort Women Justice Association” are hoping the statue will help remind people of the thousands of Asian women forced into sex slavery by the Japanese Imperial Army during the war.

The statue was unveiled at San Francisco’s St. Mary’s Park Plaza in September depicting three young women from Korea, China, and Philippines holding hands while standing in a circle. 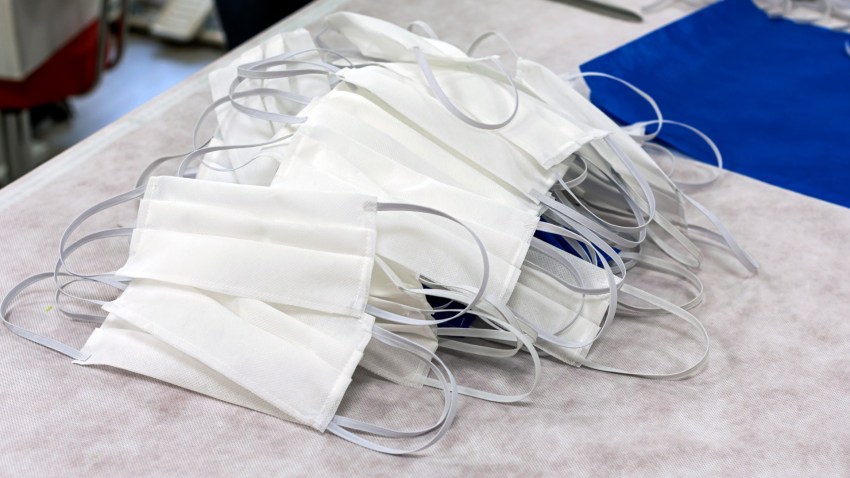 “It’s really one of the worst atrocities that happened to women in modern history,” said a member of the Comfort Women Justice Association.

Despite the symbolic importance of the statue, the Mayor of Osaka, Japan is opposed to the monument and even plans to end the sister city relationship with San Francisco, which was established in 1957.

The Mayor of Osaka, Japan is not the only one opposed to the statue, in fact in a letter sent to the board of supervisors Dana Sack asked, “Why single out the Japanese living today for conduct by people long dead, and a government conquered, it’s leaders imprisoned and executed.”

Several supporters of the monument say city leaders should stand with the “comfort women” statue and all victims of sexual violence.