Memorial Day Forecast: Here's How Hot It Could Get in Some Bay Area Cities

The heat is on this Memorial Day.

The scorching temperatures prompted the National Weather Service to issue a heat advisory for those areas, as well as a section of the South Bay, from noon Monday until 9 p.m. An excessive heat warning will be in effect for Solano County during that same time period.

Here's how hot it could get in some Bay Area cities, according to the weather service:

People are advised to limit their outdoor activity during the hottest time of the day, drink plenty of water, and pay special attention to pets and children.

“Heat Risk concerns are not just in the Bay Area, but a large portion of Northern California and the Central Valley,” the weather service tweeted Sunday. Over 9 million people are under a heat advisory or excessive heat warning.

With the soaring temperatures comes an increased risk of wildfires in the state where vegetation is extremely dry after a winter and spring with relatively little rain and snow.

There’s enough electricity to serve the expected spike in demand, California Independent System Operator said in a statement, but it will monitor the grid closely in case it needs to call on the public to conserve. 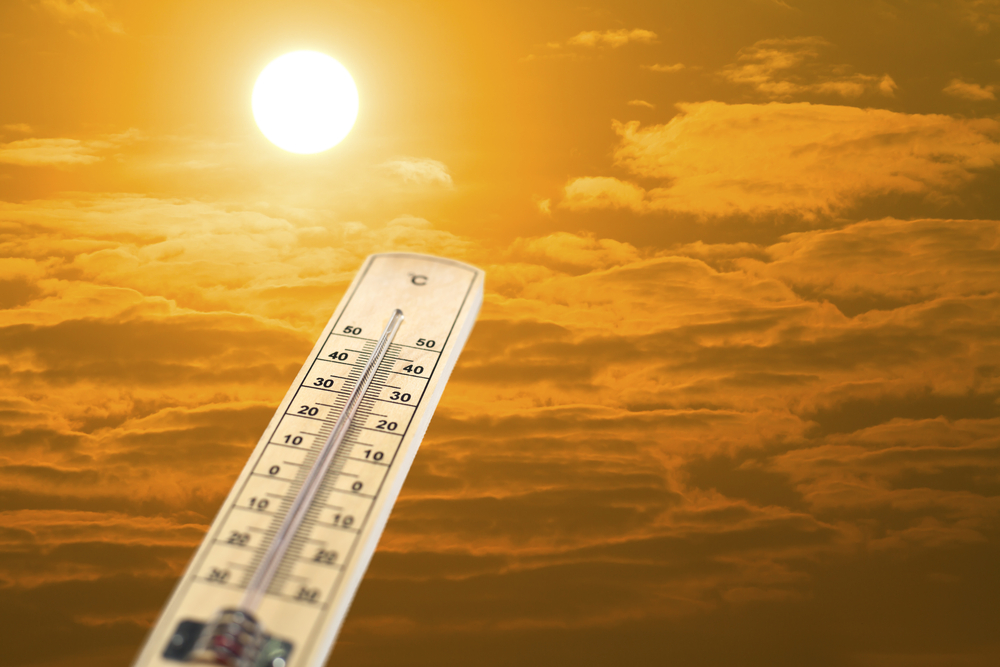 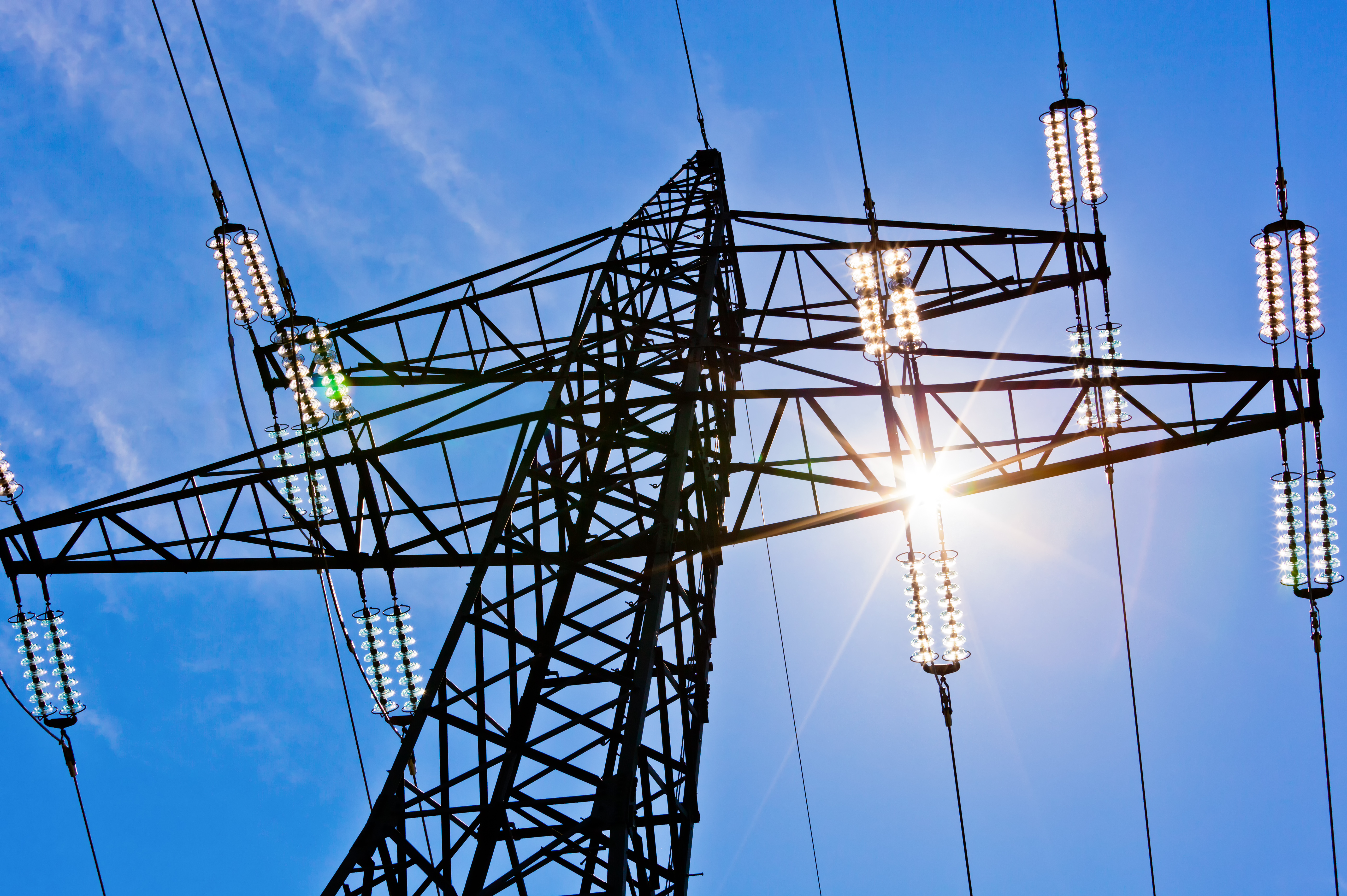