Memorial Held For Slain Woman Who Grew Up in San Jose

Tears and heartfelt hugs abound at a memorial Tuesday night in San Jose for a 19-year-old woman who was found fatally stabbed near Livermore Monday morning.

Liz Cuesta, who grew up in San Jose, was remembered at Great Oaks Skate Park in South San Jose, a place dear to the avid skateboarder.

Family and friends remembered Liz’s strength, joy and her laugh. It was far too soon, they said.

"She was a fighter and a warrior, and I’m always going to admire that of her, always," friend Kim Lopez said.

Cuesta lived in San Jose most of her life, went to Silver Creek High School and San Jose City College before moving to Tracy last October.

There were periods of stunned silence at Tuesday night’s memorial, mourners wondering why someone would kill Cuesta. Alameda County sheriff's investigators arrested 19-year-old Daniel Gross and 25-year-old Melissa Leonardo, both of Modesto, after Cuesta identified them as her killers. 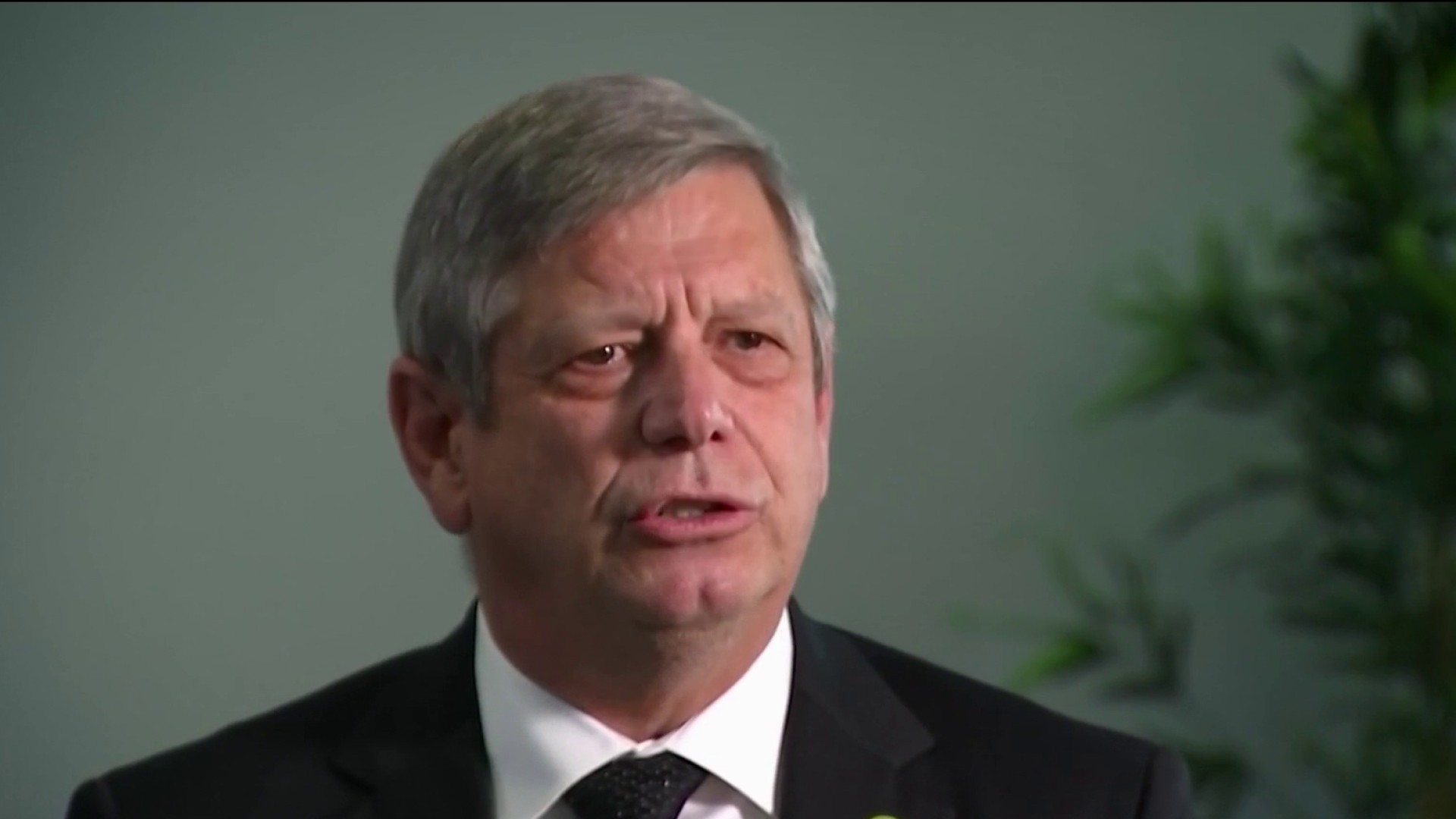 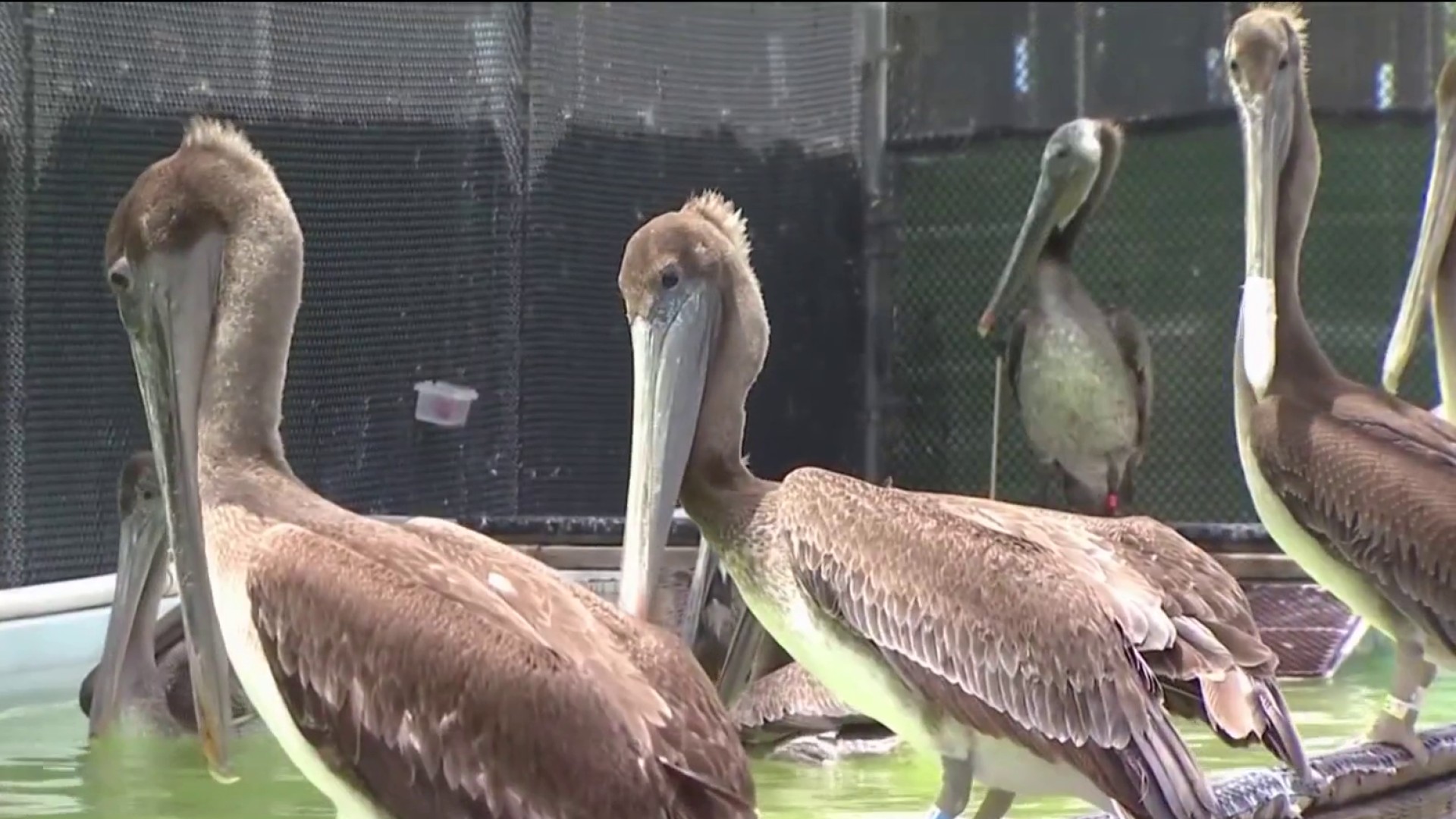 Cuesta was found stabbed, beaten and crawling on a rural road near Livermore at 2 a.m. Monday, but had the strength to identify her attackers to police before she died.

Family members said funeral arrangements have not been finalized.