The rock band Metallica is celebrating its 40th anniversary this weekend in San Francisco.

Their concerts at Chase Center are just part of a four-day “take over” around the city that supports local artists and businesses.

“This is the 40th anniversary of Metallica. We are lucky to be here and to be alive to be part of this moment,” said Francisco Cordero, a fan from Chile. 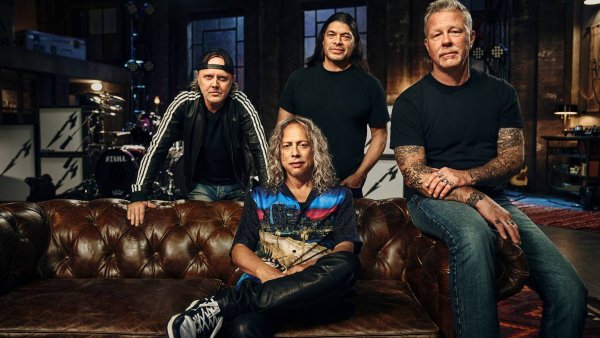 Fans from around the world are in San Francisco to watch the concert.

Cordero and his friends all came to see the concert from Chile. They said this was their first time traveling since the pandemic. They plan to take in some sights as the city tries to welcome visitors back.

“I’m visiting some new places also we are taking the tour of Alcatraz and the bridge and enjoying it,” Cordero said.

“We’re just getting started and all our best years are still ahead of us,” said Lars Ulrich, Metallica drummer.

There are a number of events planned over the four days, many sold out.

But some are purely charitable endeavors, organized through the band’s philanthropy arm, to help make a difference in the city where it all took off.

“This Metallica takeover of San Francisco includes supporting small business in our city. It includes doing a cleanup at the beach,” Breed said.