In the Bay Area’s world-famous foodie scene, the COVID-19 pandemic quickly pushed restaurants to turn to takeout meals to stay afloat. It didn’t matter if it was a greasy spoon burger joint or a Michelin star-rated temple of cuisine.

In these hard times, everything from sushi to pizza to confit now comes in a cardboard box.

“You take it on and you do what you need to do,” said Chris Bleidorn, chef/owner of San Francisco Michelin star-rated Birdsong restaurant.

When the pandemic shut down restaurants for in-house dining, Bleidorn stood on the sidelines only a couple days before diving in and reopening his esteemed Mission Street restaurant for takeout dining. In a time when people needed comfort, the restaurant turned to the ultimate comfort dish: fried chicken.

“It’s turned into a full-scale fried chicken restaurant in the the past nine weeks,” said Bleidorn, standing beneath the raw wood beams of his sleek kitchen near a brick hearth that erupted with flames. 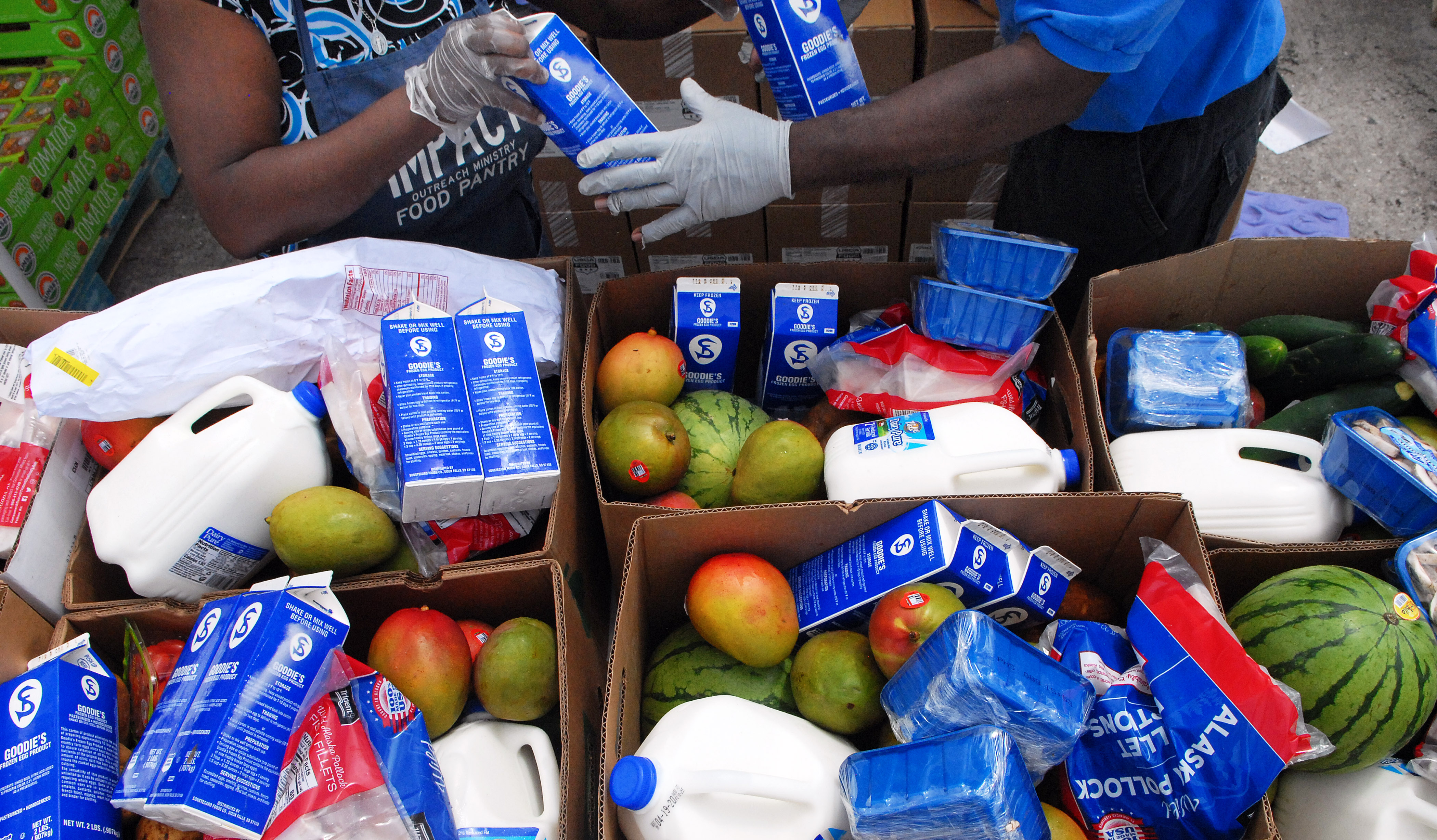 List: Where to Find Food Distribution Centers in the Bay Area

On Tuesday’s menu, fried chicken came with cornbread and a cookie. There were savory duck pies on the menu and a cheesecake pie topped with strawberry and rhubarb. Although Bleidorn has embraced the to-go menu, it wasn’t an offering he could’ve imagined just a few months ago.

“I never saw myself doing takeout,” Bleidorn said, his words punctuating the material of his cloth mask. “Especially in this restaurant at all, it didn’t cross my mind once.”

He said the casual atmosphere of takeout food along with much lower prices meant many new customers were trying the restaurant for the first time. He watched as a delivery driver carried away a sack full of meatball sandwiches the restaurant is selling for $10 to help people in need.

“We’ve gotten brand new guests, especially through the delivery and things like that,” he said. “So, I think it reaches a whole new audience there."

Belease said it didn’t matter that his kitchen’s food had strayed slightly from its pre-COVID offerings of Hen Consommé with Butter Beans or Tsar Nicoulai Reserve Caviar with Crème Fraîche on a Seaweed Blini. He and his chefs were still putting their all into each dish.

"Just trying to keep busy and maintaining the same standards of what we normally have when the restaurant’s open — and doing nice to-go food for people in the city," Blease said.

Bleidorn said at his restaurant, the takeout menu has staved off financial disaster while keeping the lights on and much of his staff on the job.

“I would say the chicken has probably saved the Birdsong,” Bleidorn said.