A Bay Area elected official said he is recovering after he was attacked with a concrete block in San Francisco’s Lands End Saturday.

Millbrae City Councilman Anders Fung said he was walking with his family around 5 p.m. Saturday when a chunk of concrete fell from above. According to Fung, the concrete was thrown from at least 20 feet above him.

"As I was just walking by the cove. I got struck by a heavy object on top of my head," he said. "And I struggled to get up. As I was getting up, I continued to see heavy objects casted very close to me." 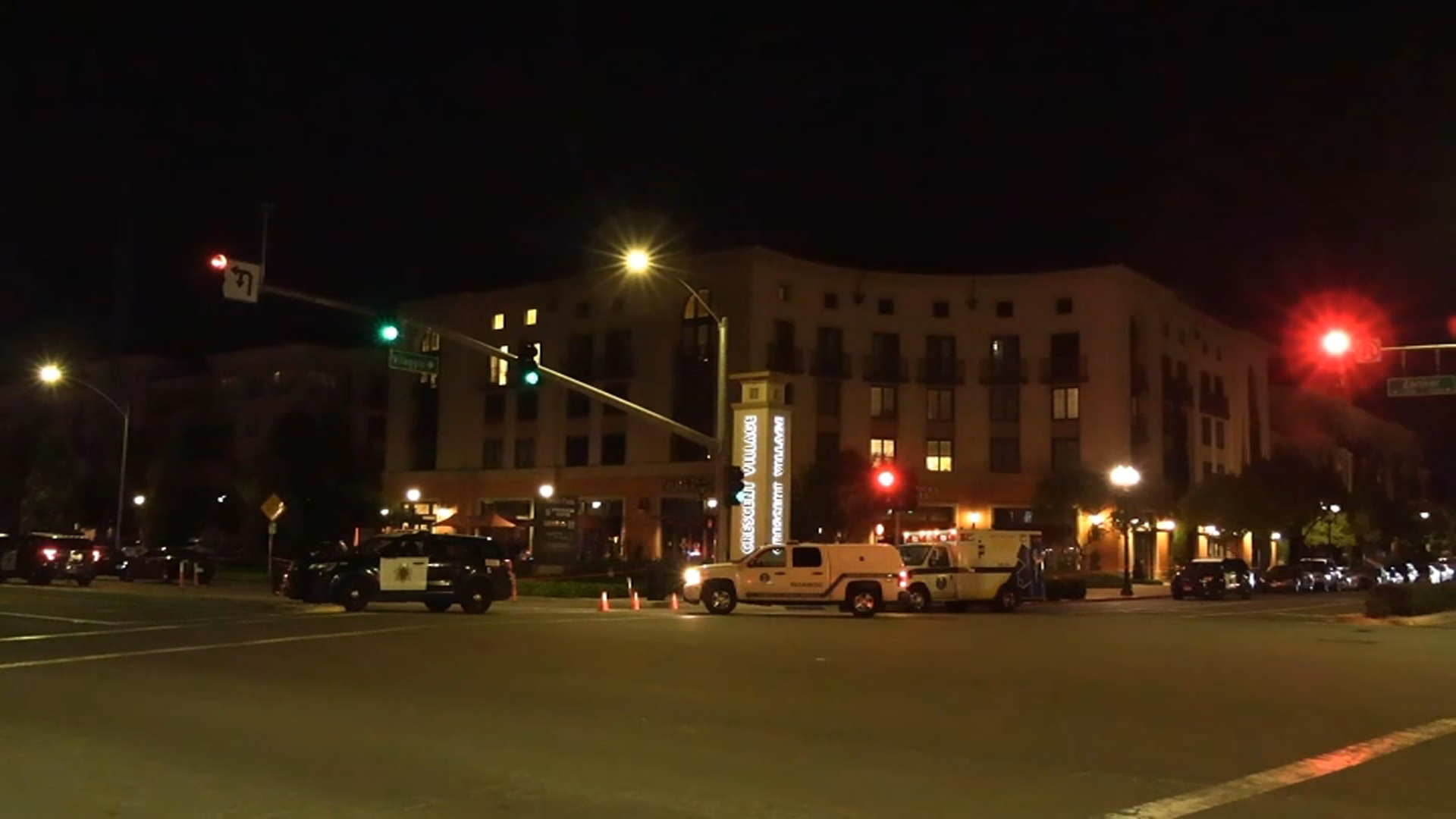 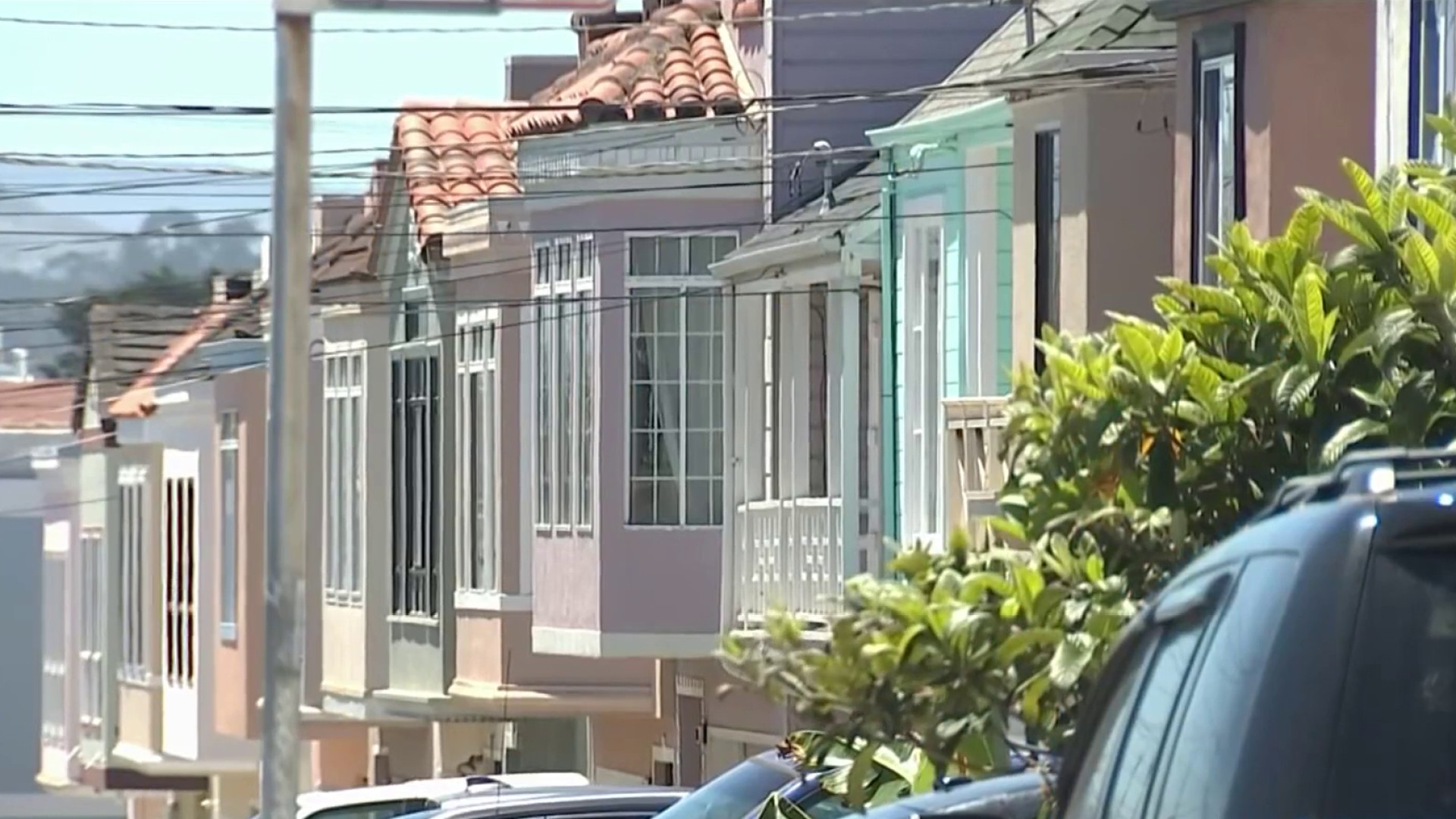 At first, Fung said that he thought it was an accident. But when two young men in hoodies kept throwing rocks and targeting him, he realized this was an act of senseless violence.

"My family yelled at them to stop and that's when they give my family the obscene hand gesture and they fled the scene," he said.

Fung posted pictures of his injuries to his Facebook page Sunday morning. The concrete caused a two-inch gash and a serious neck injury.

"It's important to know that senseless violence such as this is completely unprovoked. I was just walking in the area with my family. Just like anybody else, just like any other member of our community. Just recreating in an area that believed we should feel safe. And yet, this happens," Fung said.

When asked if Fung thinks this was a racially motivated attack, he said he'd leave that determination to the authorities. While Fung said he is in a lot of pain, he is expected to make a full recovery.

Visitors, who went to Land's End Sunday told NBC Bay Area that they were not aware of Saturday's terrifying attack. But they said even if they are not the victims themselves, the violence must stop.

“It’s a problem and it shouldn’t happen. Whether or not it was because he was Asian or not, something has to change,” said Nathan.

Fung believes the attacks can stop as he encouraged victims to speak out and report them when they happen to authorities.

“Somebody could have died from this injury. Many people have died from previous attacks to the AAPI community. And senseless violence and hateful acts such as this has to stop,” he said.

NBC Bay Area reached out to U.S. Park police for information but have not heard back.