A dance studio employee was arrested last month in Milpitas on suspicion of molesting young females at the facility, according to Milpitas police.

Raymond Chen was taken into custody April 21 at the Fantasia Performance and Art Center, 487 Los Coches St. in Milpitas, after a 16-year-old girl reported to police he had sexually assaulted her when she was 10, police said.

The girl told detectives Chen assaulted her when she attended the after care program at the studio, and further investigation revealed Chen sexually assaulted four additional minor females that previously attended the center, police said. 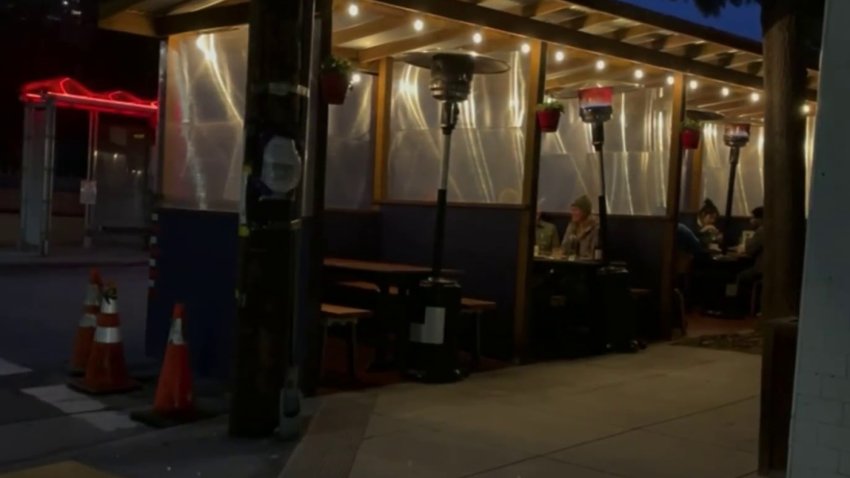 Chen was booked into the Santa Clara County Jail for multiple counts of lewd and lascivious acts with a child.

The investigation is on-going, and Milpitas detectives believe there may be more victims.

Anyone who might have had contact with Chen should call the Milpitas Police Department at (408) 586-2400. Information can be given anonymously by calling the Crime Tip Hotline at (408) 586-2500 or via the department website.