Santa Clara County has issued a formal warning to the Milpitas mayor after he was allegedly seen without a face mask at a public event.

The county's business compliance unit sent a letter to Mayor Rich Tran on Aug. 19. It said the county received a complaint that Tran potentially violated the county health officer’s order requiring use of face coverings indoors by anyone hosting an indoor event. The warning listed The G bar as the address of the event.

Tran said he believes the complaint photo that likely prompted the warning was taken back in July when masks were not required indoors.

Tran declined to speak with NBC Bay Area on camera, but he shared an email he sent to the county asking it to rescind the warning. In it he writes, "there was no indoor event that took place on the date of your letter. There was a karaoke event that was scheduled, however due to COVID risk, it was actually canceled." 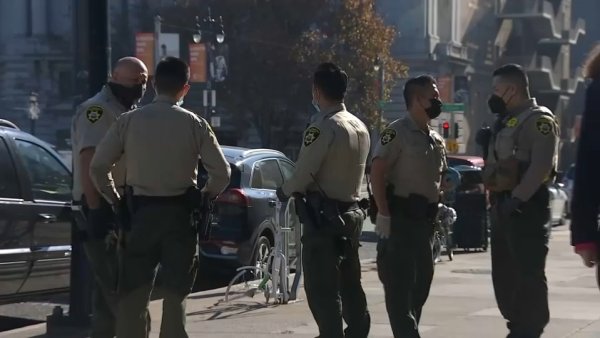 The county said it did not fine Tran and added warning letters like the one it sent to Tran are generally a response to complaints submitted to the county’s COVID-19 complaint portal.

This is not the first time Tran has been accused of skirting public health guidelines. In August, he attended an in-person council meeting after being alerted that he had potentially been exposed to COVID-19 at The G bar in Milpitas. The owner of the bar posted on Facebook that at least 15 people were sick with COVID-19.

On Tuesday, Tran said he is fully vaccinated and committed to following the county's guidelines.