Xiao Zhen Xie insists that the more than $900,000 raised for her be donated to combat racism, her family says

An elderly Asian woman who was attacked in San Francisco last week and has since received over $900,000 in donations insists that the money be given to the Asian American community to combat racism, her family says.

An update posted on the GoFundMe page for 75-year-old Xiao Zhen Xie said she "stated multiple times to donate all the funds."

"She insists on making this decision saying this issue is bigger than her," part of the update read. "This is my grandma, grandpa, and our family’s decision. We hope everyone can understand our decision." 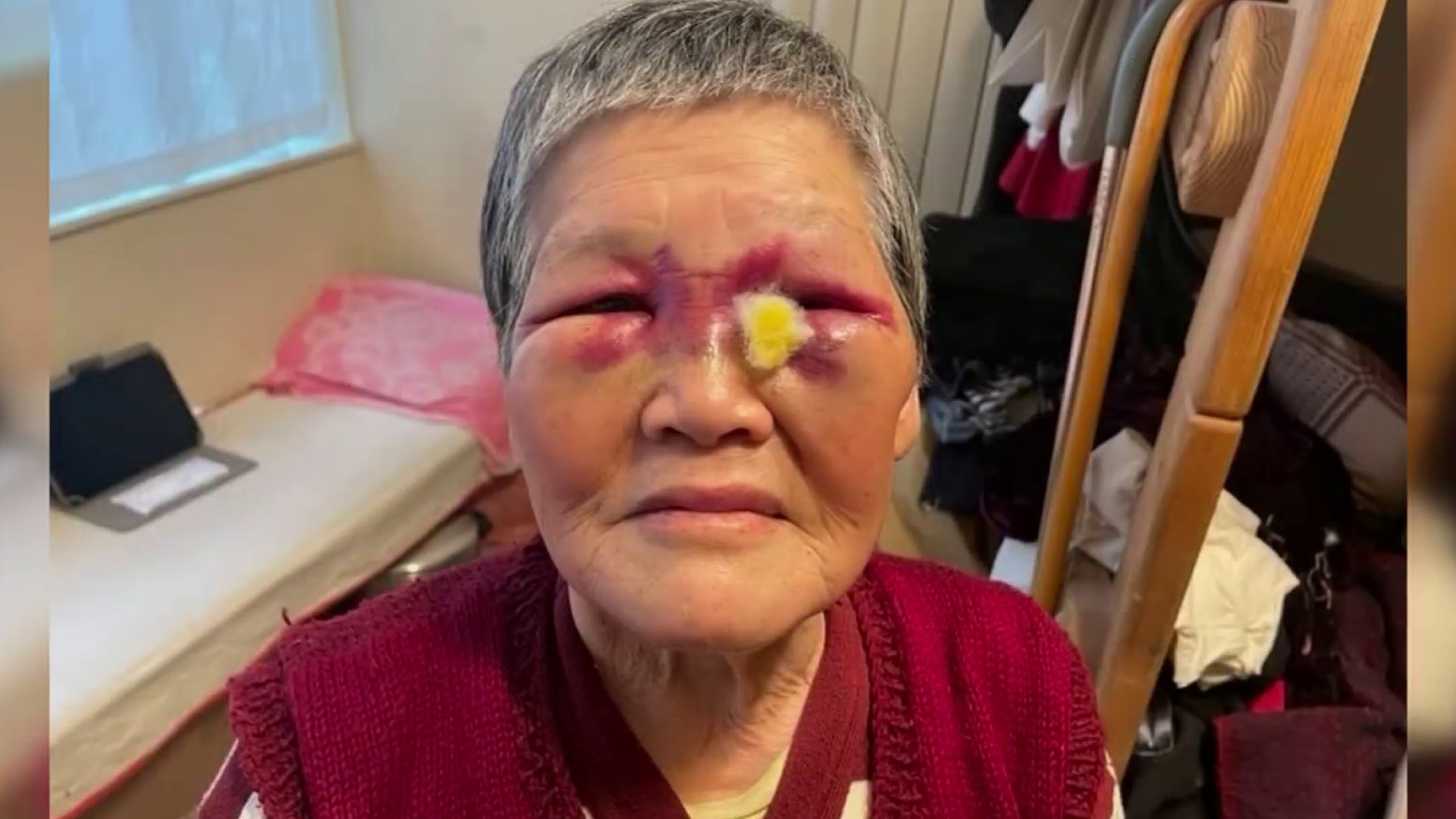 Xie and an 83-year-old Asian man were attacked along Market Street last Wednesday.

Xie's family said she is doing better physically and mentally.

"Her eye is no longer swelled to the point of not being able to open it," the update on the GoFundMe page read. "She is now starting to feel optimistic again and is in better spirits."