On June 22, a 15-foot white shark nearly killed a swimmer in the same area

The city of Monterey issued a warning Wednesday after reports of a second shark attack in Lovers Point Beach, in Pacific Grove, in just a couple of months.

Witnesses told KSBW that a paddle boarder and his dog were in the water around 11:30 a.m. when a shark bit the paddle board several times.

Both the dog and the owner made it safely out of the water.

Those watching the waters said the victim remained calm and was able to paddle back to shore.

“He was offshore about 500 yards, had German shepherds on the board, local guys, paddling out, next thing you knew, he had a visitor,” said Jim Pagnella, incident commander.

On June 22, a 15-foot white shark nearly killed a swimmer in the same area.

The city of Monterey issued a warning about the shark sighting on Twitter and posted signs along the city's beaches and entry areas. 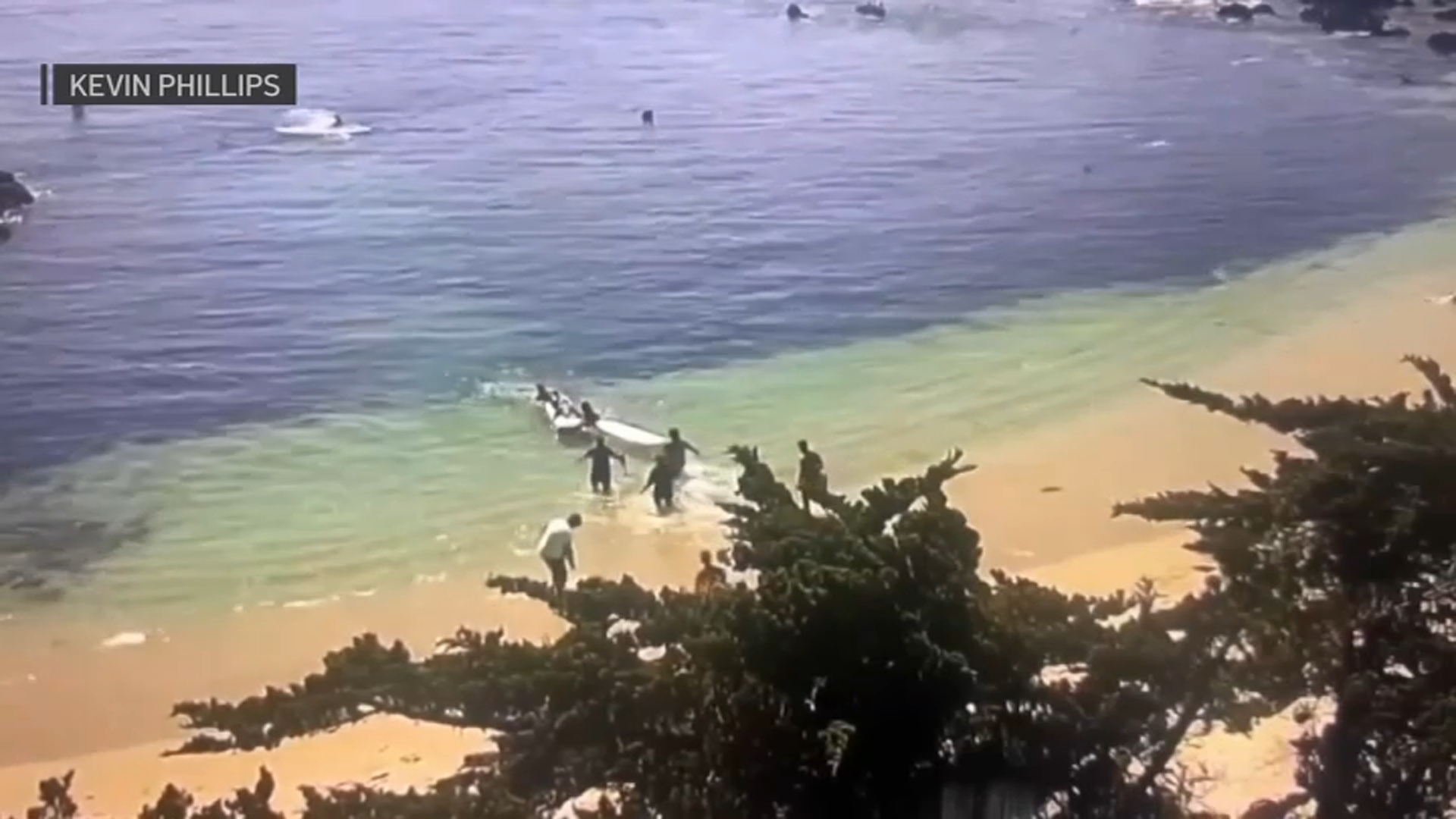 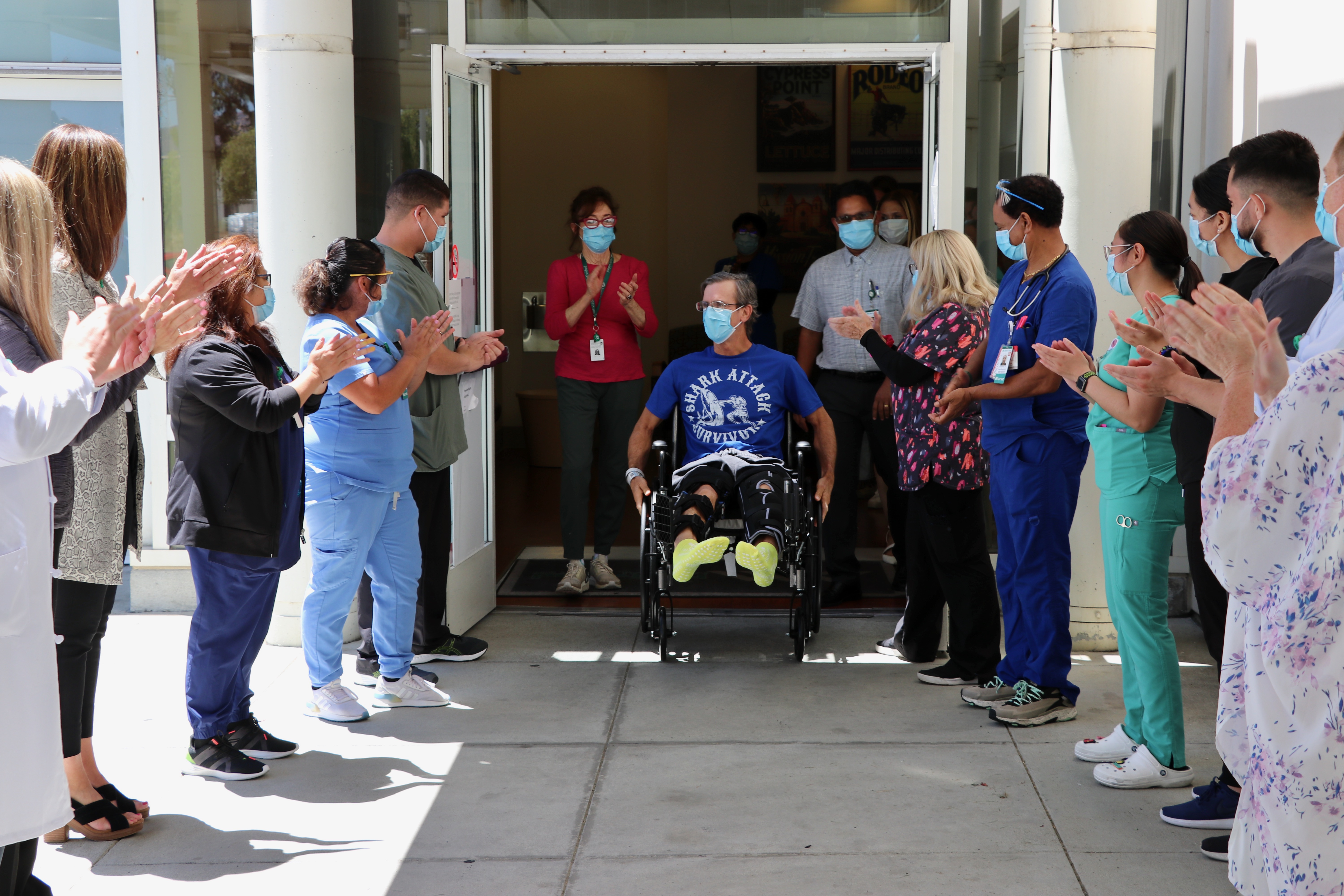 Swimmer Released From Hospital 3 Weeks After Shark Attack Near Monterey