A Morgan Hill man was arrested Monday night after his friend told police he had allegedly touched her child inappropriately, police said Wednesday.

Williams was booked into San Jose's Main Jail on suspicion of committing lewd and lascivious acts with a minor. He is being held on $350,000 bail and is scheduled to be arraigned on Thursday afternoon. 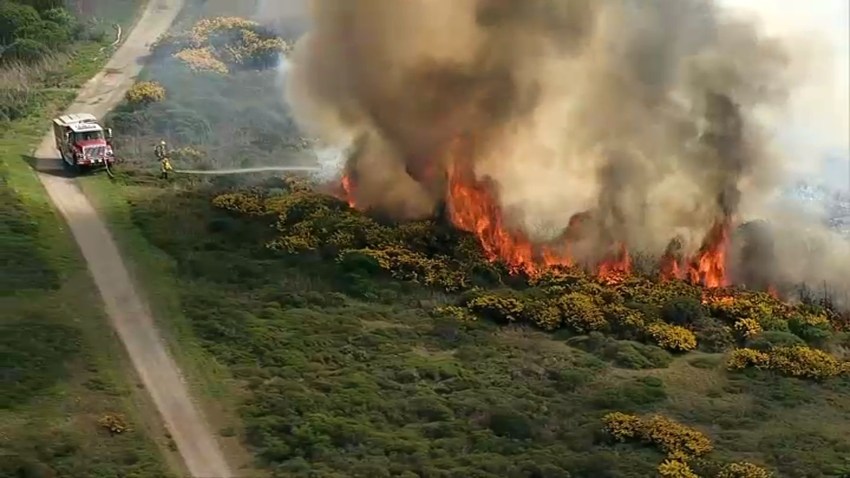