A Morgan Hill fitness trainer charged with sexual assault-related crimes may be getting back in business. Morgan Hill authorities shut down David Wolfsmith’s gym – Wolfpak Gym – at the end of June. But it appears he may be trying to open a new gym in a new city.

Wolfsmith registered another personal training business with the city of San Jose in early August, according to city records obtained by NBC Bay Area. The Investigative Unit found him at the new location twice.

The move is perfectly legal. He has not been convicted. Wolfsmith’s wife, Julia, said her husband has provided personal training services to clients in south Santa Clara County for 25 years.

“We’re proud of our contributions to the Morgan Hill community and of our work with hundreds of clients,” she wrote in a statement. She added her husband “plans to vigorously defend himself and his work in court.”

But the Santa Clara County District Attorney’s office is now working with city officials to close down Wolfsmith’s new gym in San Jose.

“Our foremost concern is public safety,” said Tim McInerny, the Santa Clara County attorney prosecuting the case. “Logic and common sense demand that we would take action knowing that the defendant has opened a new training facility in San Jose.” 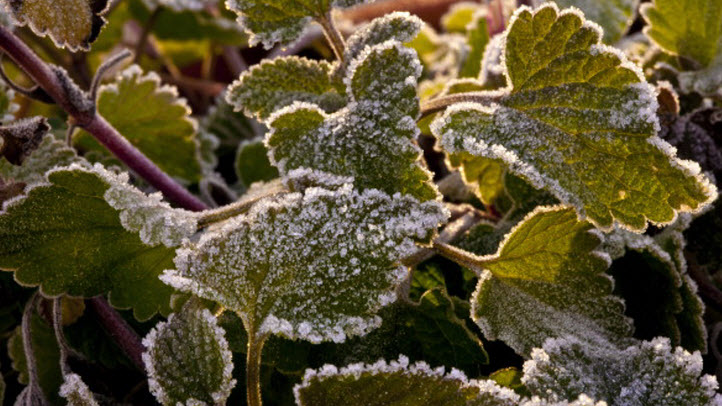 According to court records, five women and two teenage girls accuse Wolfsmith of touching them inappropriately, in some cases multiple times, between 2006 and 2015. One of the accusers was as young as 13 when she alleged Wolfsmith massaged her in a private room while she was completely nude.

Another woman alleges Wolfsmith pulled down her pants and underwear without her permission to take her measurements. She told police that when Wolfsmith noticed she was shaking with fear, he said, “It’s ok, I’m your coach. I can do this.”

Wolfsmith now faces 13 charges including lewd acts on a child under 14, annoying or molesting a child and sexual battery by fraud. Authorities say Wolfsmith falsely represented that the massages and the touching served a professional purpose.

Wolfsmith denies the allegations. He is expected in court for a plea hearing later this month.

“The investigation went beyond being merely suggestive,” he wrote in a statement. “It was less than objective from the start at a time when Mr. Wolfsmith’s position had yet to be obtained.”

Polverino also said Wolfsmith has the right to open a business and work to support his family.

A former client, who does not want to be identified, describes Wolfsmith as a hardcore trainer who made frequent demands of the women and teenagers in his fitness program. She said Wolfsmith took advantage of the trust clients put in him.

“He just draws you in and before you know it you’re sucked completely in,” she said. “It starts out so subtly that you don’t realize it. And it goes on for years.”

Police arrested Wolfsmith in April and the city of Morgan Hill revoked Wolfsmith’s business license in May. According to Deputy City Attorney Leslie Jensen, the city cited Wolfsmith on June 28 for continuing to operate. She believes he closed his gym right after.

Wolfsmith’s former client expressed disappointment and outrage that Wolfsmith was able to register a new gym in a new city without any red flags going up.

But in the city of San Jose, officials will issue a business tax certificate to anyone who pays the required tax. The city’s business tax ordinance is strictly for revenue generation.

Some businesses, including massage parlors and entertainment venues, require extra regulatory permits granted by the police department. Personal training does not.

McInerny said the police department and city officials are aware of Wolfsmith’s reappearance in San Jose. The city has not taken any official steps to close down the business, saying it hasn’t been able to verify if clients are visiting Wolfsmith’s facility.

“Certainly, the city of San Jose would be concerned knowing that such an individual has been granted a business license,” McInerny said. “This is a situation where it’s like whack-a-mole. You know, we take care of him in Morgan Hill and then he pops up someplace else. We’re waiting for him to pop up. He has.”