A Morgan Hill resident is rallying neighbors to support local immigrant-owned and -operated businesses on Saturday in response to a wave of anti-immigrant messaging nationwide.

Morgan Hill Eats For Immigrants is a day to celebrate the varied contributions made by immigrants to the local community, Katie Khera said. The idea sparked after the woman read a childhood friend’s Facebook post about a similar initiative in Minnesota.

“This is just a big hug to all the immigrants we have in Morgan Hill to make sure they know we are happy they are here,” Khera said. 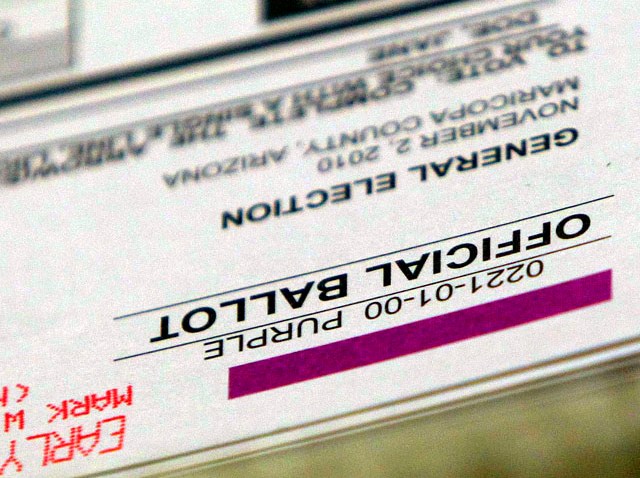 Khera has posted flyers around town and created a Facebook group to encourage residents to dine on March 4 at more than 45 food and beverage businesses she and others have identified as owned or operated by immigrants.

U-Tea Drink and Dessert is one of many immigrant-owned businesses in the area. Annie Wang’s parents, who are originally from China, have owned the shop for nearly eight months. Wang says she has felt a surge an anti-immigrant sentimentsrecently.

“I think it’s been a negative experience because a lot of people come out of their country just to get a new life in America and now our new president wants to send them back? They did a lot of things to get here and they deserve a second chance,” Wang said.

She says a day of community support for immigrants like her parents is very encouraging.

“I think it’s a positive because it lets immigrants know we have open arms to welcome them instead of shutting them out,” Wang said.

Although Saturday's initiative grew from recent divisive rhetoric and President Donald Trump's travel ban for people from seven majority Muslim countries, Khera said the event is not about politics. She would like it to be a day to actively support and recognize people from all over the world who now live in the area.

“I think this is a positive way to direct that messaging,” Khera said. “I hope what comes from this is ... a greater awareness of what immigrants are doing in our community.”

More than 100 people are scheduled to participate, according to the event Facebook page.

While mostly positive, a few social posts have questioned the need for such an event. One post reads, “When did Morgan Hill have 'eats' for our Homeless Veterans? Simple minded you are.”

Khera says while she understands many groups are in need of attention, “trying to support one group shouldn’t be at the expense of another group.”

Morgan Hill Eats For Immigrants coincidentally will be held the same day as Congressman Zoe Lofgren's town hall meeting at which she will discuss immigration.