Morgues at 3 South Bay Hospitals at Capacity, Others Getting Close

The county said it is considering what else has to happen before activating a mass fatality plan — a step taken when hospitals and morgues are overwhelmed.

The health department told county leaders that the morgues at three local hospitals are at capacity and four others are near capacity.

"I think that we will continue to see deaths increase," County Health Officer Dr. Sara Cody said. "They tend to lag the hospitalization numbers."

The county has brought in three 65-foot refrigerators to handle the overflow. 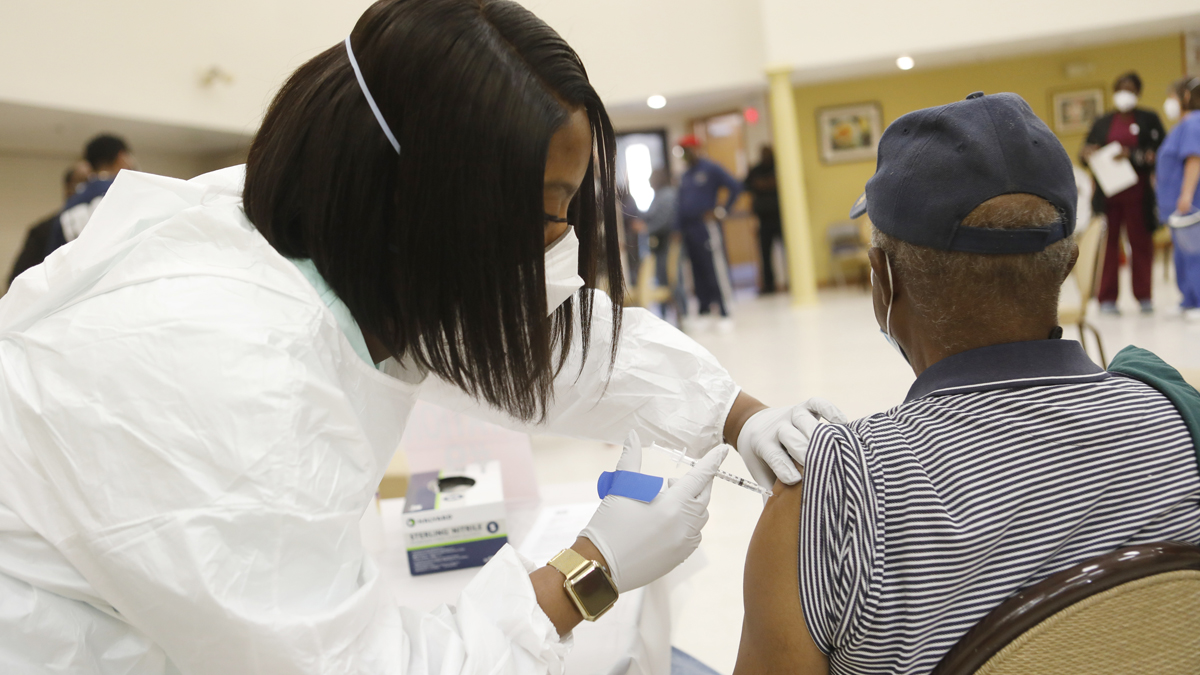 Virus Updates: US Will Require All Arriving Passengers to Get COVID-19 Test 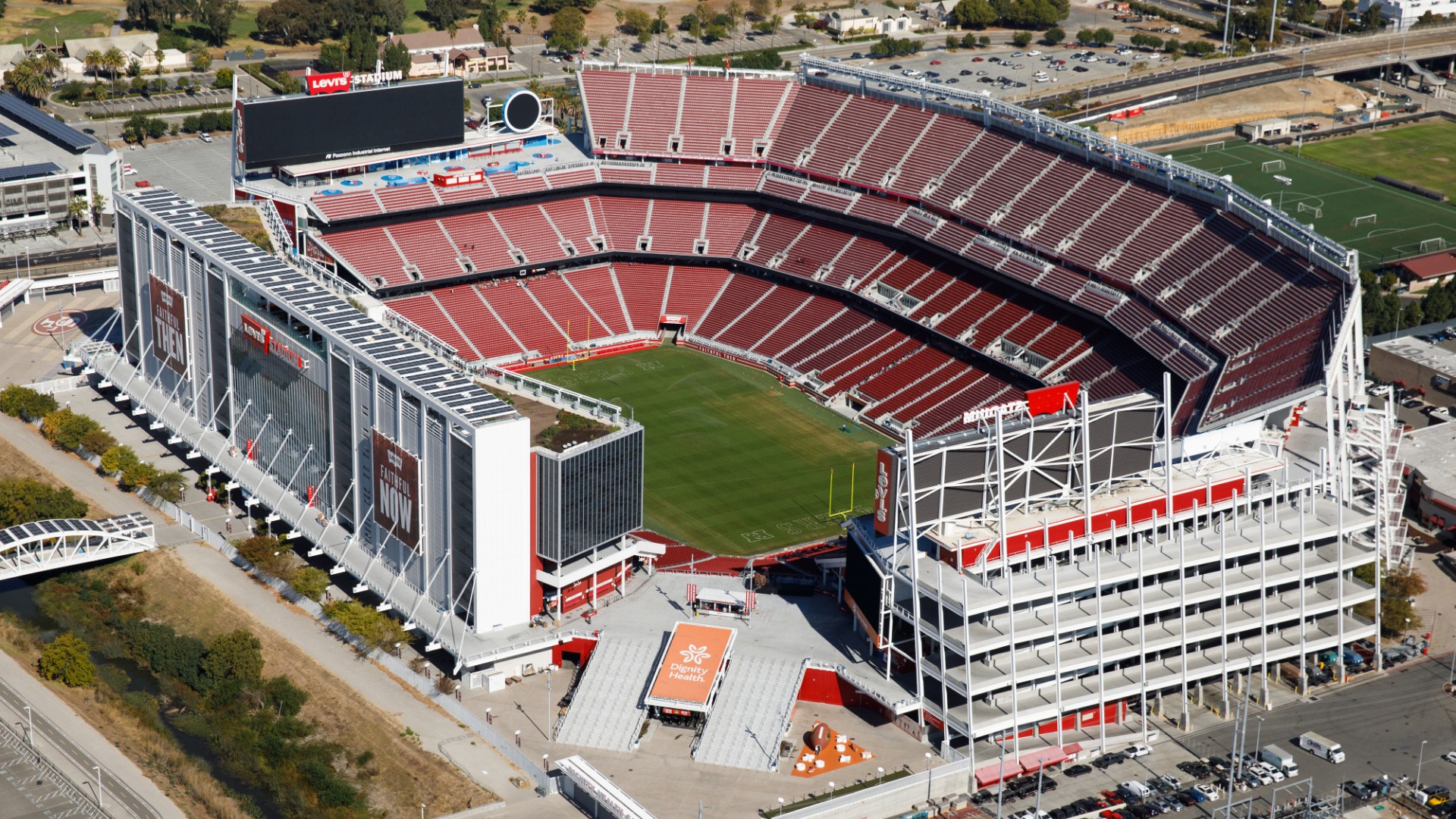 Rolando Bonilla, a COVID-19 survivor, was released from the hospital 19 days ago. He still relies on an oxygen tank.

"You are literally gasping for air and fighting for your life," he said.

He has seen firsthand how dire things are inside the emergency room and ICU wing.

"It felt as if we were on an active battlefield," he said. "I can see folks being brought in what felt like every second."

The county said it hopes to vaccinate 85% of the population by Aug. 1. That would mean 91,000 vaccinations per week.

The county also said vaccination capacity should double by next Monday, adding it's desperately needed.

"We have just 20 ICU beds remaining in the hospitals," Dr. Ahmad Kamal said. "Once again, for a county of 2 million people, this is an unacceptable place to be."