The night after Thanksgiving dinner is often when devoted Black Friday bargain hunters begin lining up to get midnight deals.

But for the second year in a row, most major retailers are closed on Thanksgiving - and won't reopen until Friday morning.

Target stores will not reopen until 7 a.m. for Black Friday and has announced it will make being closed on Thanksgiving permanent.

Walmart stores, which stayed open on Thanksgiving since the 80s, were also closed.

The retailer is set to reopen for in-person Black Friday deals at 5 a.m. -- same goes for electronics retailer Best Buy.

Across the Bay Area, most malls were also closed -- with the exception of movie theaters.

The night after Thanksgiving dinner is often when devoted Black Friday bargain hunters begin lining up to get midnight deals. But for the second year in a row, most major retailers are closed on Thanksgiving - and won't reopen until Friday morning. Sergio Quintana reports.

This is a move first made last year during the height of the pandemic in an effort to flatten the curve of COVID-19 infections.

But now, a tight labor market is also part of the reason giving retail workers time with their families is good business right now.

And in the Bay Area, some shoppers are also uneasy about venturing out to do their shopping because of the recent rash of flash mob robberies. 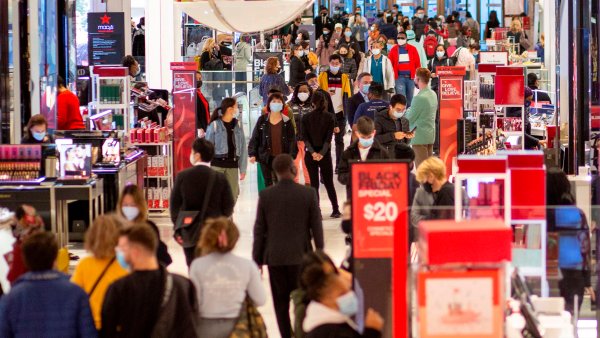 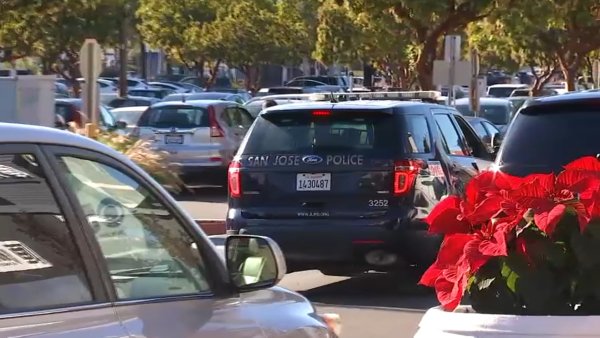 "It's all the news that we see online, see every time, and then we have started doing things online too so, it's a little risky to come out and do doorbusters here in the city so that's why we're not doing it," said Renita Gayen of Redwood City.

Those concerns are something city leaders are hoping to ease.

"The police, even though the stores are closed, they're still out there. And we are going to continue to ensure that there's a large police presence,” said San Francisco Mayor London Breed. “And there are ambassadors who can help people when they come to the city. That there are additional resources and undercover folks who are out there. And it's 24/7.”

Breed said the increased police presence in the city's shopping corridors will continue through at least the new year - and possibly beyond.

In San Jose, Mayor Sam Liccardo will be asking the city council for money to set up license plate readers to help them track getaway cars.

On Thursday night, there were a few police cruisers on patrol at most of the shopping centers.