57 cars did donuts for more than 15 seconds.

A Guinness Book wold record was broken today at the Infineon Raceway in Sonoma, CA.

Seventy-five cars pulled off simultaneous donuts for more than 15 seconds, breaking the previous record of 57 cars, which was set in Queensland, Australia in 2010.

“That was a blast. With all the smoke and all the cars doing donuts simultaneously; I’ve never seen anything as big as that,” said professional drifter and San Francisco native Calvin Wan. “That was just a great time.” 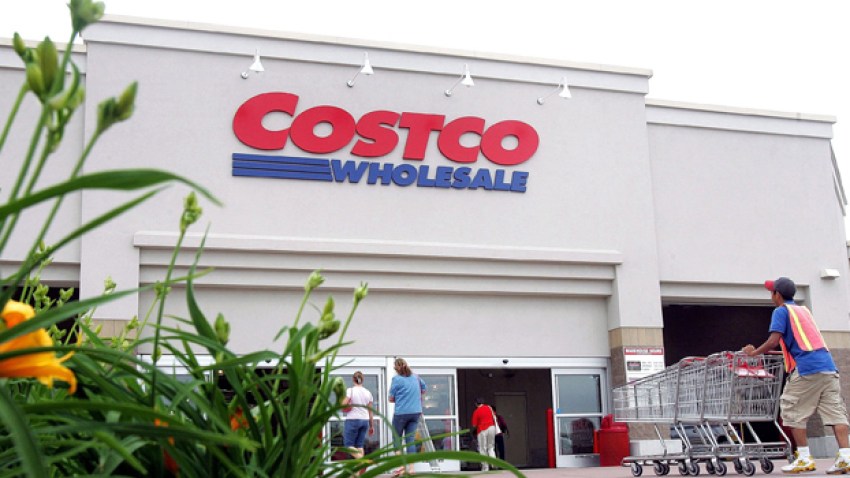 Costco Food Court Soon to Be Exclusive for Members

More than 200 fans were on hand to witness the record being broken.

The evidence of today's event was recorded and will be sent off to Guinness for verification.