Shamara Young, 15, was riding in a vehicle when someone opened fire on the vehicle, police said

The mother of a teen killed in a shooting late Wednesday night in Oakland pleaded with the community in a police video to come together and find out who shot her child.

Shamara Young, 15, of Oakland, was shot just before 11:30 p.m. in the 5000 block of Bancroft Avenue in East Oakland. Young was riding in a vehicle when someone opened fire on the vehicle, according to police. Young suffered from severe gunshot wounds and died at Highland Hospital.

"It's not called snitching," Young's mother said. "It's called protecting your city."

Young's mother, whose name was not being released by police, said if the person who killed her daughter will kill a 15-year-old, they will kill anyone and at any time.

The person responsible needs to be removed from the community, Young's mother said.

She said her daughter "loved to go out and have fun with her friends."

"She was also about making herself better," Young's mother said. "She was always pushing to strive for the best."

Young loved her family and would smother her mother with attention.

"Today is really disheartening," he said.

Armstrong said Young was in a vehicle with her uncle, who got in an argument with a person in another vehicle. That led to the shooting. Armstrong said.

The chief pleaded with the community for help.

"Our children are in danger," he said.

Neither the police, nor the community nor the leaders of Oakland have done enough, he said. 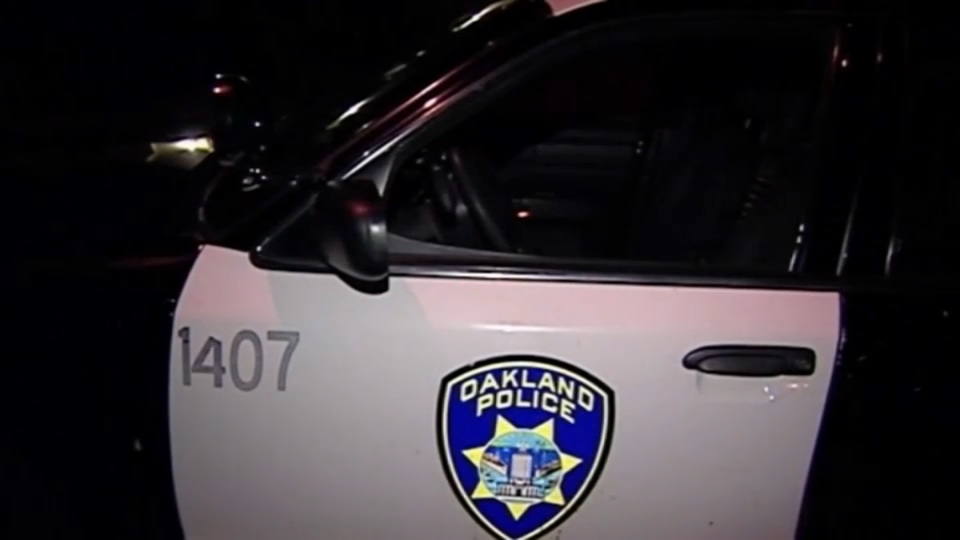 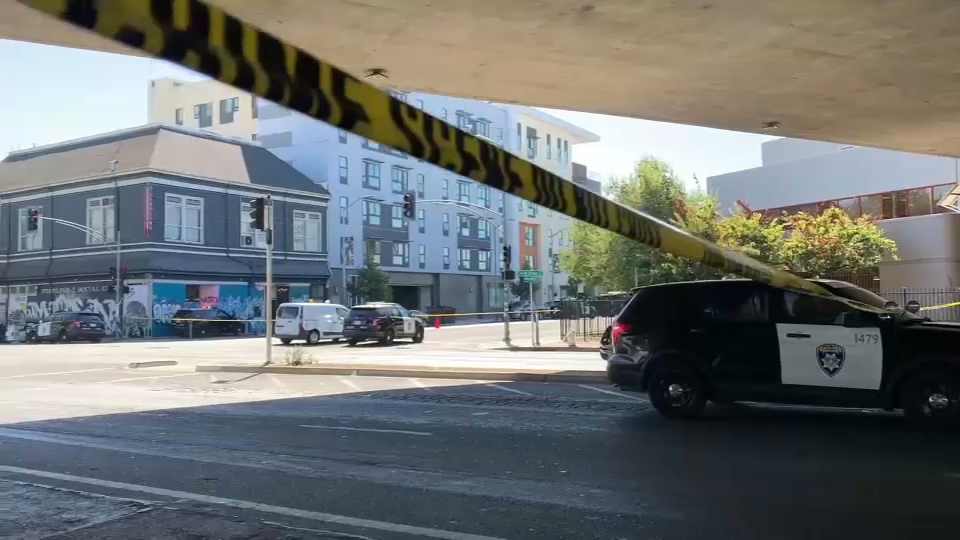 The City Council voted to allow the Police Department to conduct another police academy in addition to the ones approved in the June budget.

Police have said they do not have enough officers to respond to crime the way they need to.

But Armstrong also said, "We're not going to arrest our way out of this."

The violence in Oakland began erupting again last year when the pandemic began. Police blamed at least part of the surge in violence on their inability to meet with potential perpetrators and victims through the city's Ceasefire program, which was successful for many years at reducing gun violence in Oakland.