Likely in an effort to compete with Apple's iPad, Motorola is now selling a version of its Xoom tablet computer for $379.

The "family edition" Xoom, which will now be sold exclusively at Best Buy, will eventually rise to $399, but will still be priced $100 less than the entry-level iPad.  At 16GB ,the "family edition" has about half the memory of the original Xoom -- but that's the only real hardware difference, according to the Wall Street Journal.

Motorola's Xoom sales strategy seemed to hinge on highlighting its quality as justification for its $700 price tag.

Critics questioned that strategy from the beginning. Apple aggressively priced the iPad out of the gate, charging just $499 for the entry-level model. The iPad has since accounted for some three-quarters of tablet shipments, Apple claims, a figure echoed by others in the technology industry. 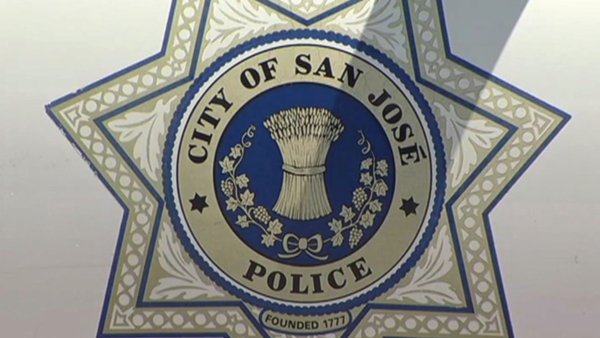 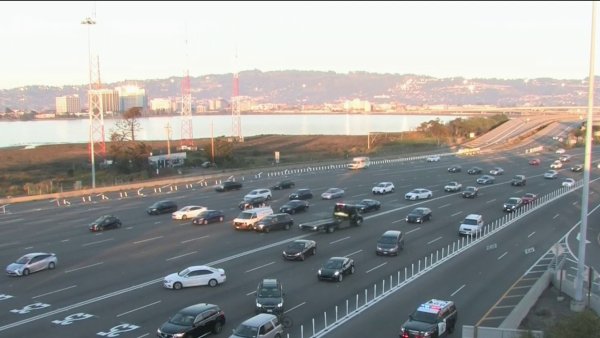 Business Insider calls the price drop "too little, too late," but we believe it ignores the elephant in the room. Motorola was recently acquired by Google, and the Internet giant likely saw Motorola's mistake quickly. The Xoom's operating system is Android, and it benefits Google if there are more Android tablets out there -- so a price drop is smart move overall.