Not your average Bay Area commute.

A naked man was spotted riding a bike on Highway 101 near Alum Rock in San Jose Wednesday morning, prompting several 911 calls from drivers around 9:30 a.m.

Callers said the bike rider was "all over the freeway," said the California Highway Patrol. 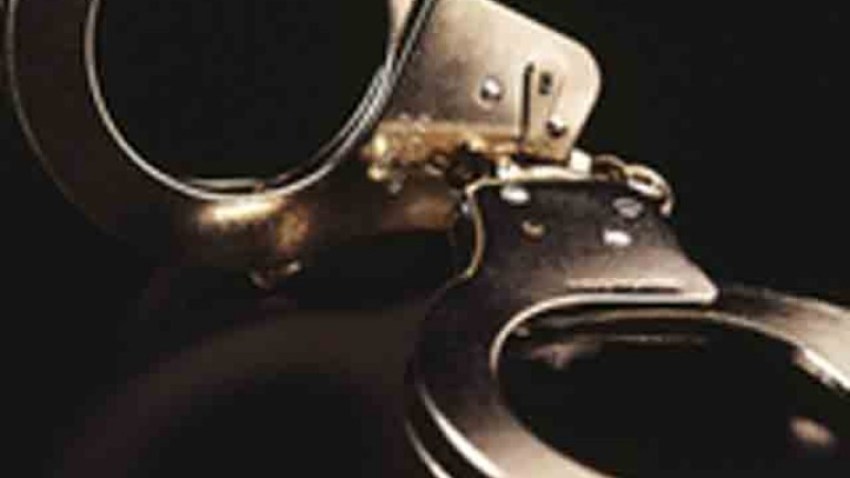 A CHP officer responded to the scene but was unable to locate the rider.

The following morning, a San Jose patrol officer located an adult male, believed to be the same man on the bike, walking on North King Road at Berberry Lane in San Jose with only a shirt on.

The man was reportedly in a "mental crisis," police said and was taken to a local hospital.