Fire crews battling the LNU Lightning Complex fire in the hills of Healdsburg were getting reinforcements Wednesday afternoon as 300 National Guard troops arrived in Santa Rosa to pitch in.

The troops were expected to hit the fire lines Thursday morning and will be mainly focused on the Walbridge Fire, which continues to burn in the hills above Healdsburg and Russian River communities, in steep and rugged terrain.

"We are there to do the mop-up work, to assist on ensuring the fires don't continue to spread," National Guard Colonel David S. Chang said. 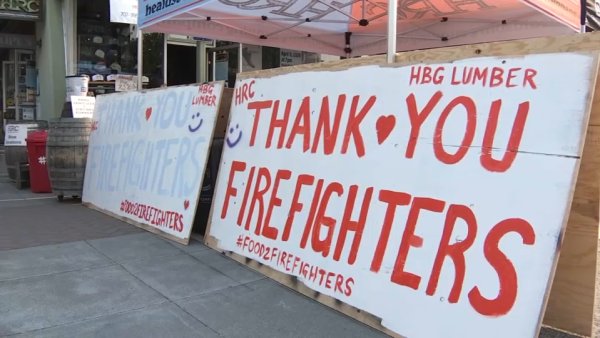 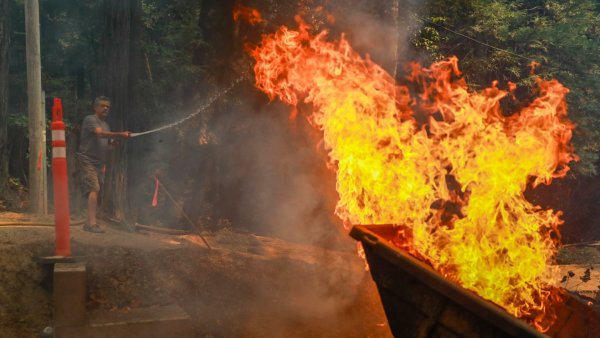 The guard troops underwent a week of training at Camp Roberts in Monterey before reporting to the fire zone. They're expected to help cut fire lines alongside firefighters from across California and western states.

"Many of my soldiers, this impacts their home," Chang said. "So this is personal to them, to be able to not only support the state and local communities but also their families."

The guard has already had a busy summer after assisting first responders with the pandemic, and responding to civil unrest following the death of George Floyd.

Although evacuees from Healdsburg were allowed to return home Tuesday, firefighters said there was still tough work ahead trying to stop the fire from spreading further. Crews said quicker progress will allow more evacuees to return home sooner.

The fresh troops weren't the only help firefighters were getting. Lowenthal said cooler temperatures, coastal breezes and lower humidity were aiding in the fire fight against the 55,000-acre fire.